Two years ago Condition Red Ordnance Manufacturing (CROM) began the project of bringing the baddest .338LM to you, in an all new AR format rifle. I announced it. I showed it. You’ve seen the videos.

Tonight… the weekend before SHOT Show… I am formally announcing the all new ZERO DARK FIFTY.

CROM isn’t satisfied with just having the baddest rifle out there. I wanted to have the biggest AND the baddest. So we worked. We sweat. And we designed an all new cartridge… The 500 Blackout!!! The projectile is ready and already into production. The barrels are already being cut. Just like its anemic predecessor, this Blackout only requires a barrel swap on any CR-7, utilizing the same bolt we designed for the .338 LM. 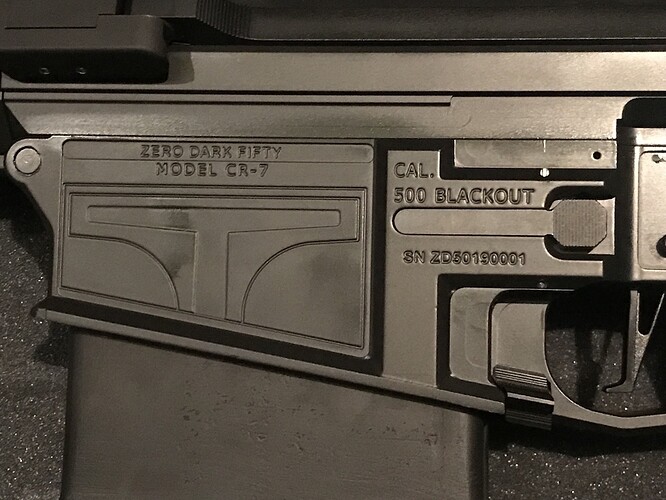 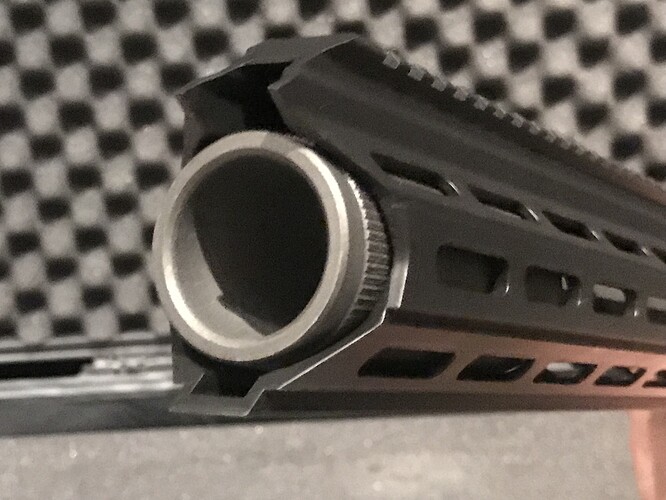 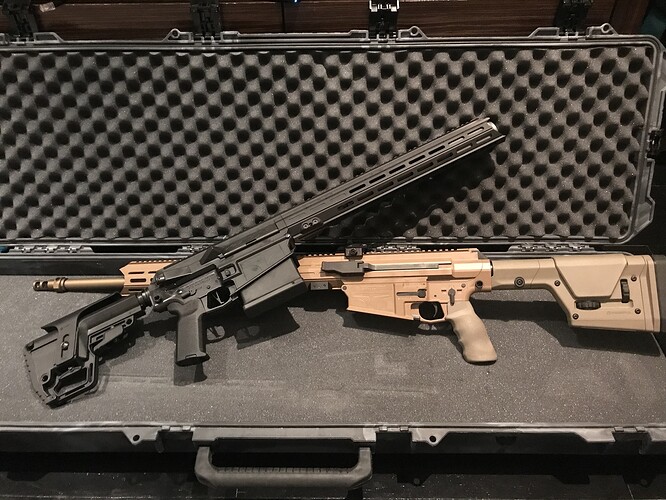 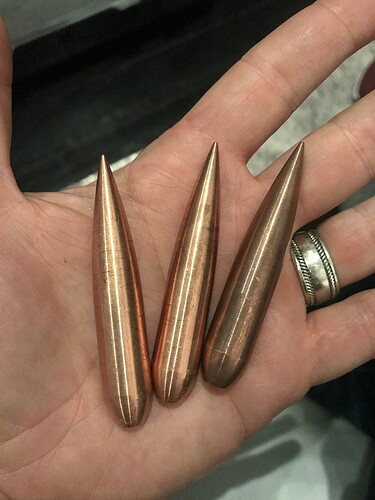 Best part… it’s here with me in Las Vegas.

The 500 Blackout… launching a 1000 Grain projectile, 1000 FPS… it never sounded like a good idea, until it became a reality. Now I don’t understand what took so long for us to get here.

I’m just proud as fuck to know the guy that invented that bad ass beast!!

and consider this first in line to get one!

I love the boba fett helmet on the mag well!