Dan Coonan made an AK!?! 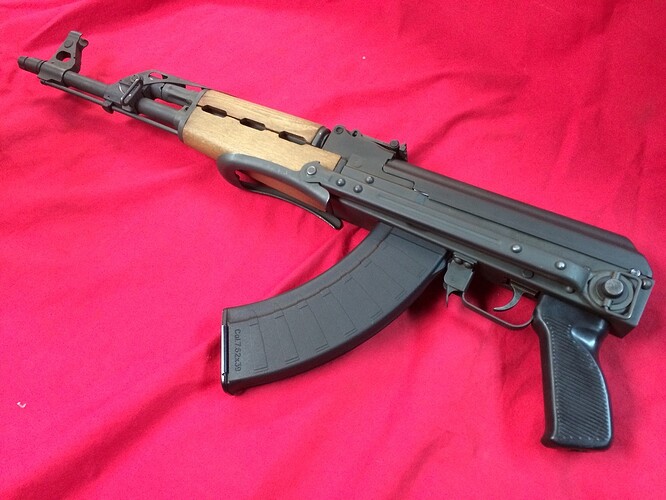 image1154×866 240 KB
This rifle was build off of a Yugoslavian M70AB2 parts kit, and has features that many Yugoslavian AK share. The M70AB2 is built off of a RPK trunnion and sports a larger diameter barrel. 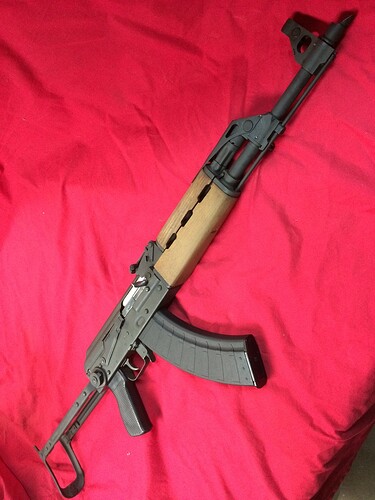 The AB2 is equipped with a under folder stock, and gas block shutoff for rifle grenades. 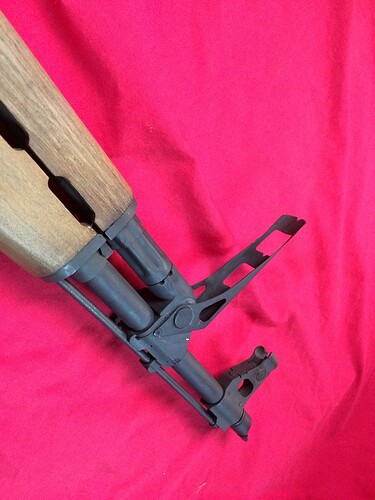 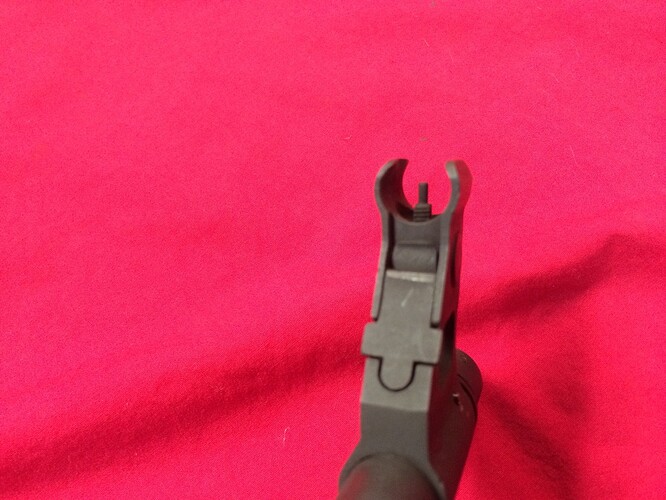 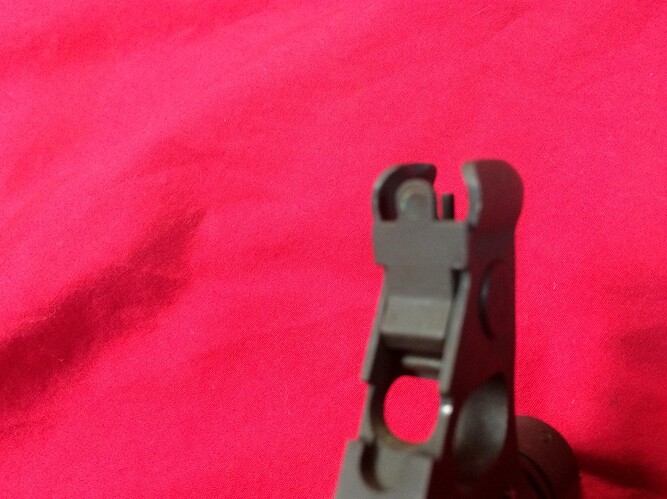 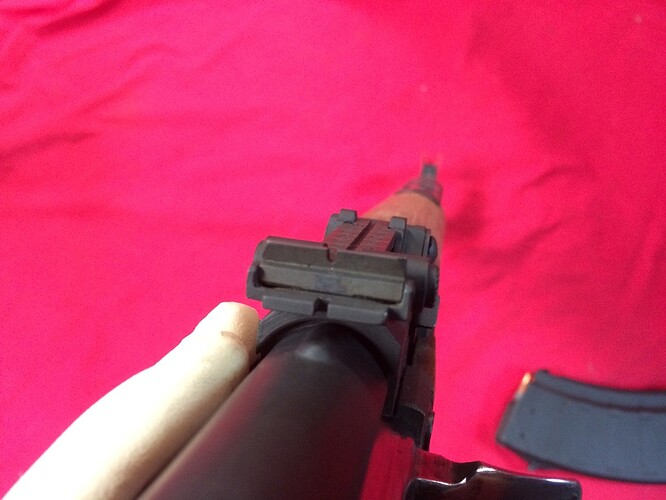 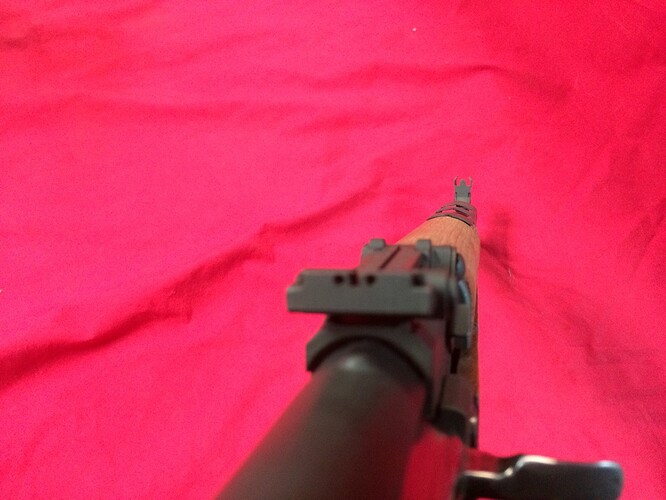 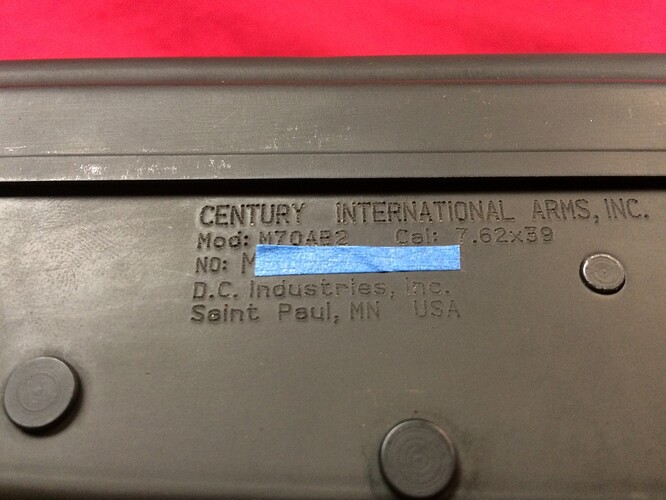 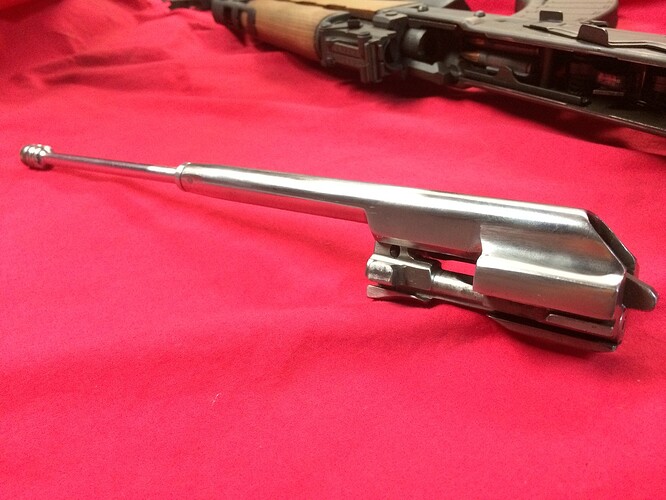 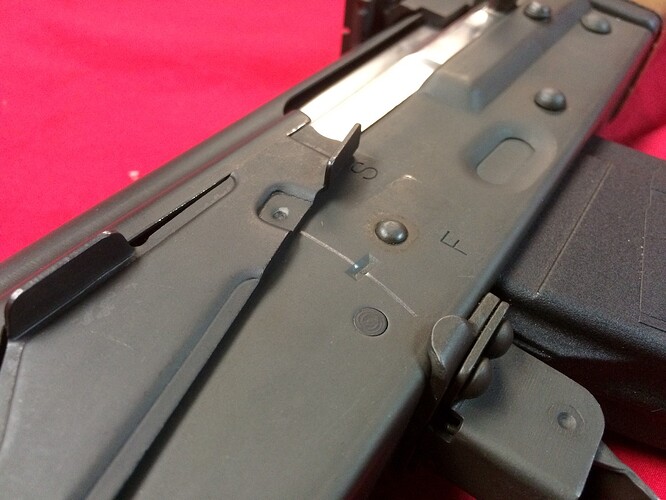 image1154×866 207 KB
The Yugo AK47 have a vast history that I cannot even scratch the surface on, but if you want to know more about the Yugo’s don’t hesitate to ask. I’m sure @Glockshooter79 wouldn’t mind answering a question or two because there is a world of difference between the yugos and the run of the mill AKM rifles.

P.S. don’t let @Robert know that Dan Coonan made an AK47. He will be crushed

P.S. don’t let @Robert know that Dan Coonan made an AK47. He will be crushed

I do wish things were better for Coonan, this is his second go at solo and its about as bad as last time

Big woop.
He spent too much 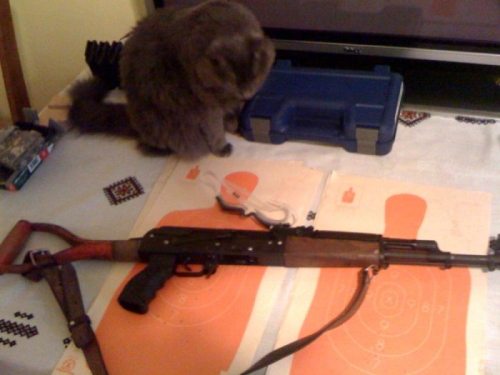 Incredible but true. One man builds an AK-47 out of a rusty old shovel. All you need is: A $2 shit shovel, a $200 romy sans-barrel AK kit, and a $30 blank. He took his time and melted down the metal shovel head and reforged it into the actual gun...

Wow. He got some really tight groups for that build.

Nice write up @switchpod and nice photos. This looks like a nice build.