Cool idea. Looks like you can only use their buffer?

In the words of @98Z, “Don’t complicate shit with complicated shit.” 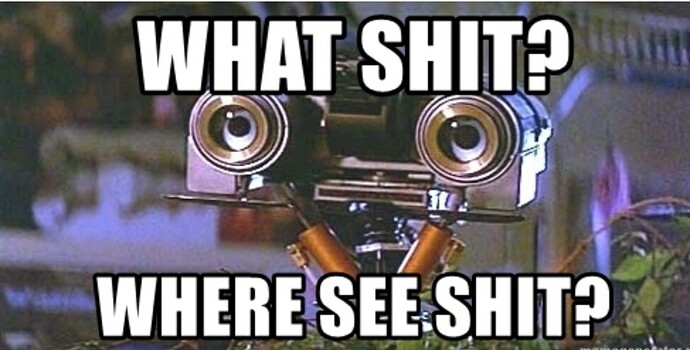 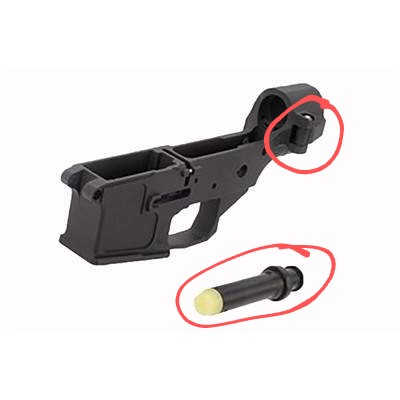 Ah, wisdom has infected at least one…

What are you gonna do with that standard buffer (or maybe H1-weighted), when you need to be running an H3 buffer, or H2, in your gun?..

You’ll be taking that bastardized buffer apart, looking for tungsten weights - that might be hard to find these days - and trying to make it work in your gun configuration… That’s what you’ll be doing. What’s the weight on that buffer? Oh, they don’t list it. They might not even know, or know why that is even important in the first place. But, they made a cool lower. How long before some arbitrary decision from our Brothers At BAFTE decide that gun OAL MUST be adhered to, and folding stocks don’t count in OAL? Oh, wait, they’ve already issued one of their “determination letters” on that recently.

Cool idea, though. I was originally all-in on this thing, but then I thought about it, long term.

Does it run folded?