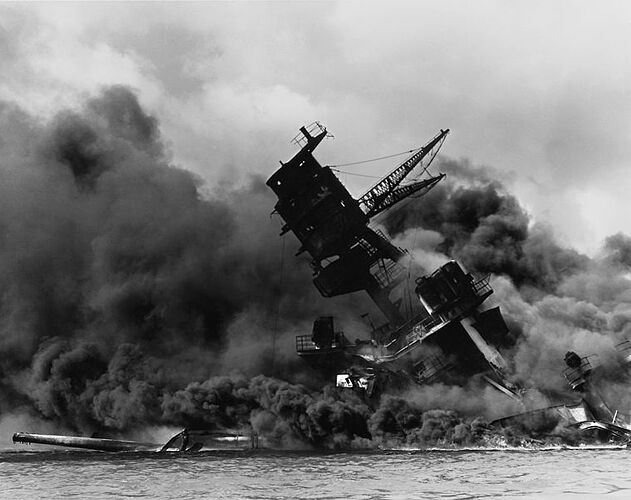 “Yesterday, December 7, 1941—a date which will live in infamy—the United States of America was suddenly and deliberately attacked by naval and air forces of the Empire of Japan.” -President Franklin D. Roosevelt

Today we remember the brave men and women who lost their lives that day as well as throughout World War II.

#HonorAndRemember. I took these in 2007 when my wife and I visited the Memorial on our honeymoon. 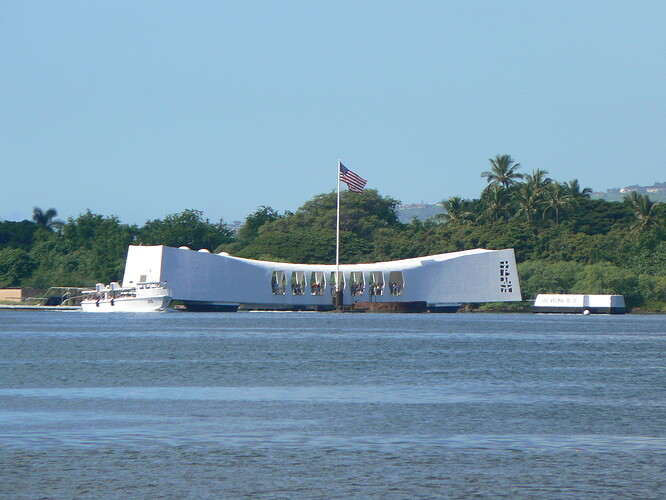 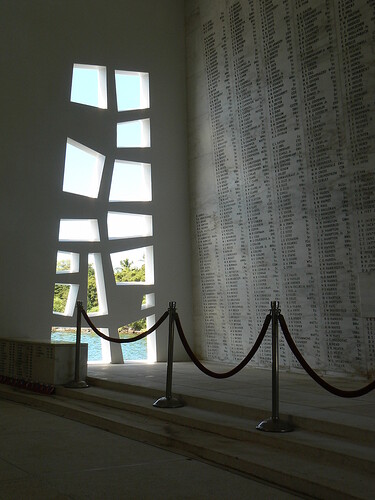 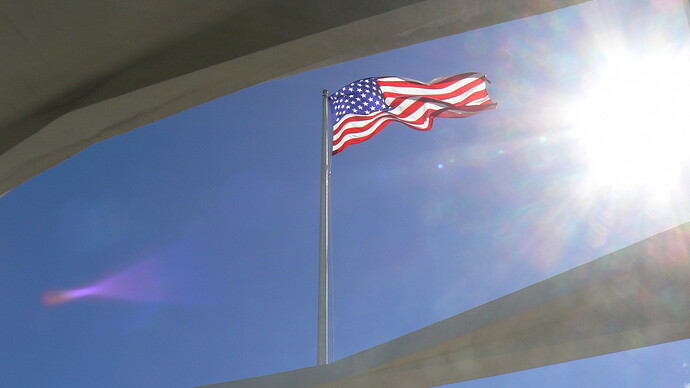 That memorial is… a heavy place.

My hear is heavy for all who we have lost in all wars. And in reality, on both sides.
Sure, there are leaders who I would not spit on, but humans are still just that. Led by a few to do terrible things to each other.
In some respects, this is why I do not understand removing our history at all. We should remember all of this.

I have pictures very similar to those. It’s a shame that the infrastructure has worn out and you can no longer get on the memorial.

It’s a shame that the infrastructure has worn out and you can no longer get on the memorial.

Sad. I was not aware of that. I’m grateful that I had an opportunity to visit years ago.

It appears that it may reopen next year.

I used to work with a man who was wounded that day.

The attack was horrible, but worse was the gradual diminishing of the knocking from those trapped as the rescue crews hopelessly tried for days to cut through ship hulls.

Keep one eye open no matter who your allies are.