Democracy and the Road to Tyranny

Democracy and the Road to Tyranny

“There is the kind of State that seeks always to extend its administrative powers and functions into all realms of society, always seeking a higher degree of centralization in the conduct of its op… 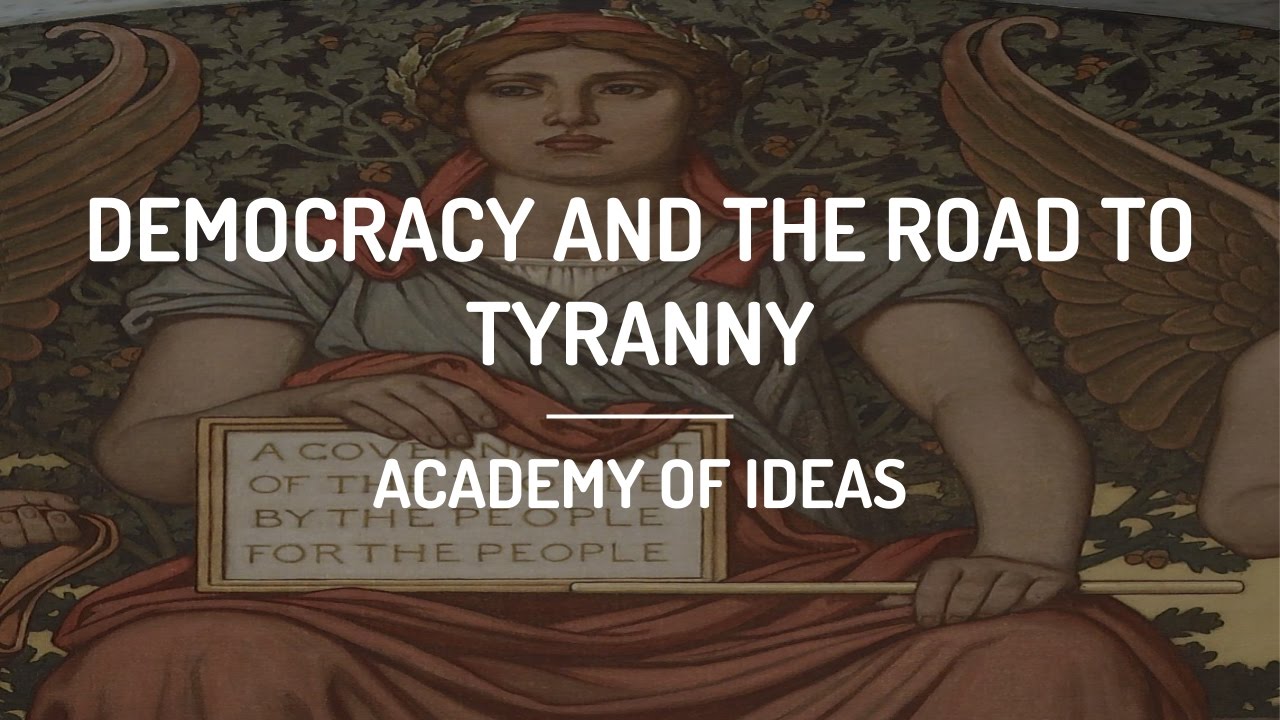 I thought we called ourselves a Constitutional Republic…

Bless your heart, I played a minute or so of the video and heard the D word so much I thought it needed a parental patriot warning at the beginning

We are but we still have democracy within our republic.

"The purpose of this video will be to examine this question. In the process we will look at two potential threats which face modern democracies – namely a tyranny of the masses and the rise of what has been called a soft totalitarianism resulting from the incessant growth of centralized government power. As we will argue it is the latter threat, not a tyranny of the masses, which is the most serious in the present day.

Democracy is such a revered institution that many see it as responsible for much of the prosperity and stability experienced in the world today. With the dominance of this one-sided view, it may be surprising that many great minds, including Plato, Aristotle, Benjamin Franklin, Thomas Jefferson and Lord Acton, were critics of democratic rule. Some have gone as far as to suggest that modern democracy, rather than being a protector of freedom, provides fertile ground for the rise of tyranny."

The article is not promoting democracy, its explaining how democracy leads to corrupt government.

We are but we still have democracy within our republic.

And so strange how we have democrats and republicans, though there’s no distinct correlation right?

And I beheld another beast coming up out of the earth; and he had two horns like a lamb, and he spake as a dragon.

so strange how we have democrats and republicans, though there’s no distinct correlation right?

Well we dont live in a republic anymore and the democrats are a communist party while the Republicans are the socialist-lite party. We have drifted so far off course from the 18th century that our country would be unrecognizable to the founders.

I’m think’n you made some sense there bro

I agree except I would word it as…

“…how democracy can lead to corrupt government.”

And yes, i believe we all need to be keenly aware of this as our government is at great risk of becoming a socialistic government, despite its name or title.

I thought we called ourselves a Constitutional Republic…

We the people of 50 states forming a union.
A representative republic

There is a difference between democracy and freedom

Democracy is two wolves and a sheep discussing what is for dinner. Freedom is a well armed sheep.