This came to me from the @ammodotcom emails 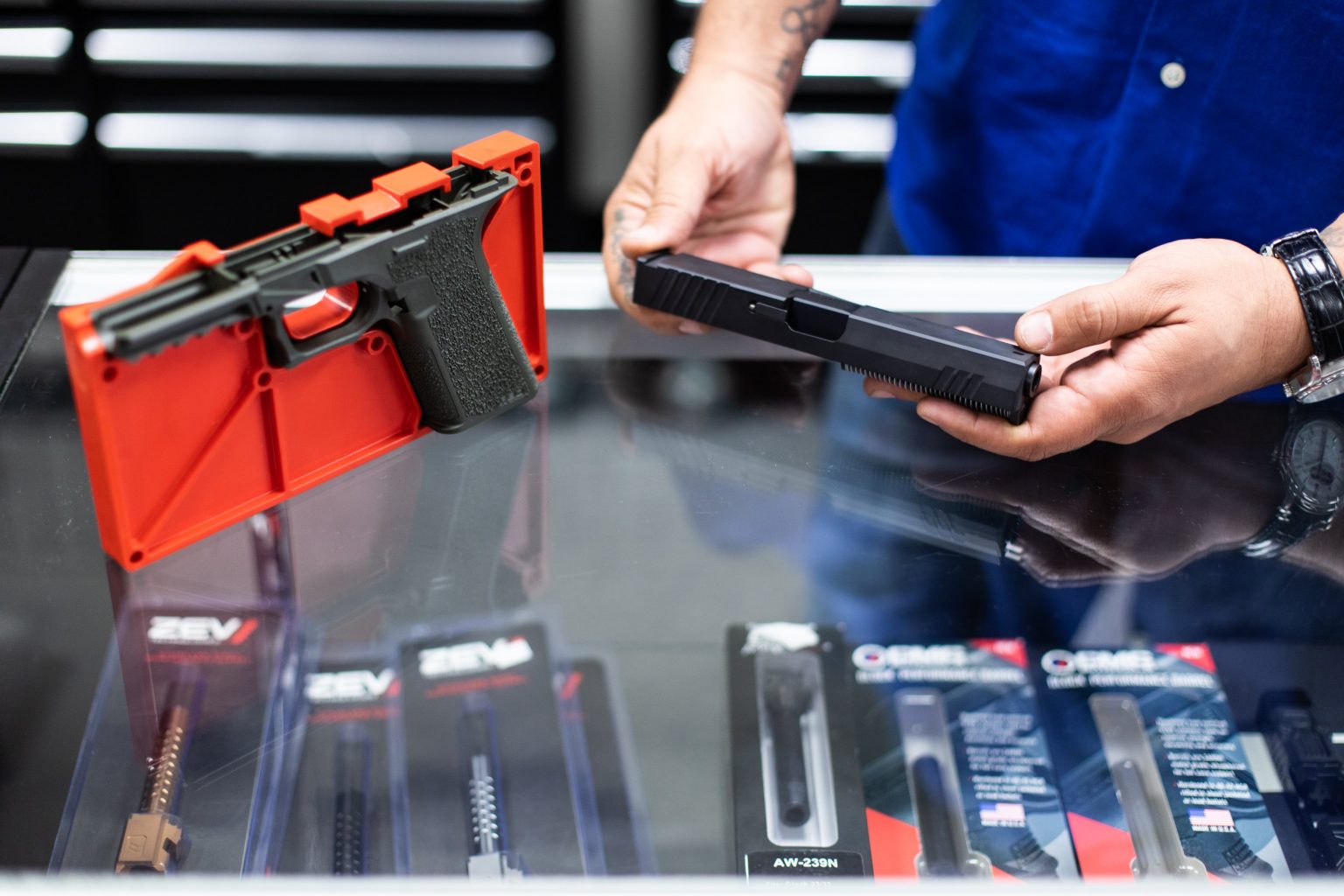 On Monday, Jan. 3, Denver city council passed a new ordinance to ban "ghost guns" which are privately made firearms with no serial numbers or markings.

The more alarming part of the read was the tweet

ghosts should be able to have guns just like people

I hope the law gets tested in court. It’s gotta be unconstitutional. If they can pass this then they can tell you you can’t defend yourself with a Taurus but must have a S&W M&P or some such. Pure bovine excrement.

It also sounds to me like they didn’t actually ban ghost guns. Just make it and add a serial number. It doesn’t need to mean anything.

I hope this gets tested in court, can’t be Constitutional.

Ive had mine since the 60s, from my cold wet hands! 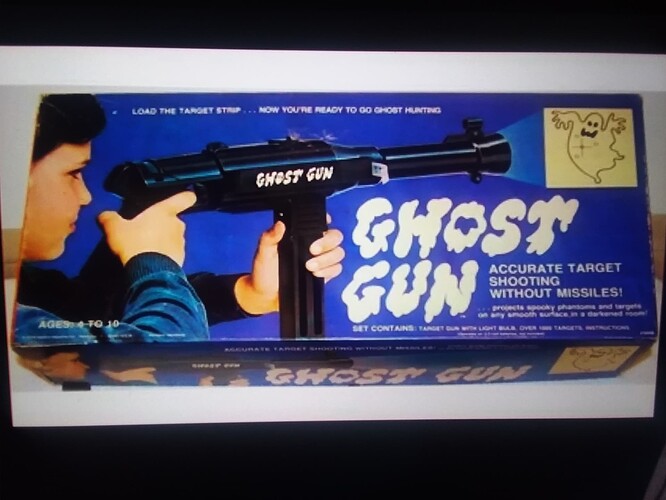 FYI the Mayflower brought 3 forges with them to the new world.
Pilgrims been making their own since 1619

IT will. This is an interference with interstate commerce and will fall under the scotus. Not that will do us any good but it will end up there in any case.

This is an interference with interstate commerce and will fall under the scotus.

Hmmm not so sure. In Wyoming we essentially are not allowed to take the end product out of State. We stamp ours with a number for inventory. Ours may never be sold. They are made by members of the family trust from materials that crossed state lines. I believe our ‘Trust Firearms’ would pass muster in Boulder.

I would have to dig into it deeper to be positive.

The parts are not all made in Wyoming.

The parts are not all made in Wyoming.

Correct. That’s what I said above. In Wyoming they don’t have to be. I don’t know about other states.

I get where you’re going with that. Because some of the other parts do the interstate commerce and supremacy clauses can be invoked. I may be mistaken but I thought that was tried and failed. I think sheriff Mack was involved with that.

There is a little bit about his history here… 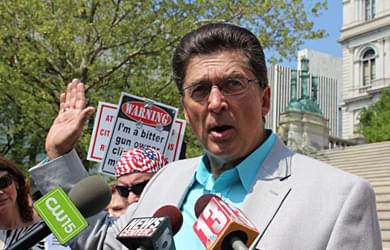 Welcome To The CSPOA Certification Class! We Here at the Constitutional Sheriffs & Peace Officers Association Are Proud To Offer This Class To You!