Only a 25 day supply, diesel jumped over a dollar in days here. Now $6.

FJB and every stupid POS that voted for this traitor. 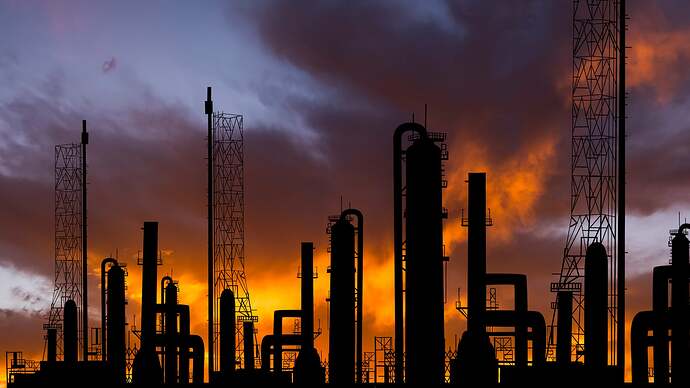 A diesel shortage has left the United States with only a 25 day supply, which the Biden administration calls "unacceptably low."

One million barrels of diesel fuel is said to be headed to New York, after two shipping vessels were diverted from their original European destinations. At the same time, a Trainer, Pennsylvania-based diesel refinery is coming back online after its seasonal maintenance,

And prices are going up…

But due to demand… in a slow economy, where people aren’t doing much of anything

And barrels… is the fuel actually in barrels?

lol, you’re no help, why not say 55 million gallons?

Provided we’re talking about 55 gallon drums, but why would we if the fuel is not in drums, and why would it be in drums?

And who knows how much a gallon of diesel weighs, I had to look it up, 7.1 pounds, temperature depending, so once I times that by 55 million gallons do I divide net or gross tonnage, your Canadian so do I use metric or imperial to start with?

Damn it Tim you’re politician material for sure!

a “barrel” and a retail 45 gallon drum (imp), 55 gal for my southern cousins are two different measurements. And depending on the fuel grade that can vary the gross weight too.

Diaper boi is running low on fuel reserves to sell china to try and save the midterms.

Both Bidens Caught: Joe Sold 950,000 Barrels of US Oil to Chinese Company Hunter Has Big Tie To 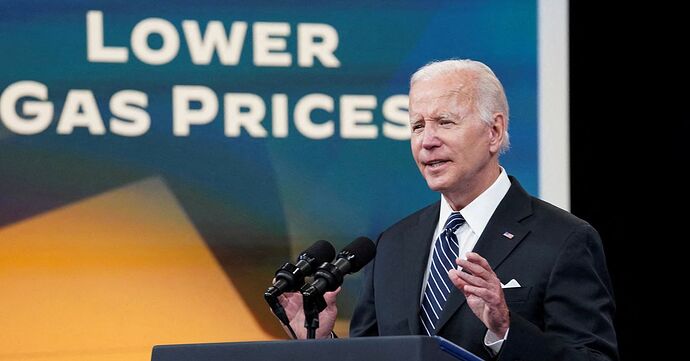 President Biden announced a plan to sell off the rest of his release from the nation's emergency oil reserve by year's end and begin refilling the stockpile. 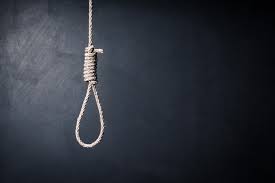 Need a lot more rope to cover all the traitors involved

yep, and why use either:

One million barrels of diesel fuel

Diesel fuel, not oil, I don’t picture it ever ending up in a barrel short of end user scenarios, is it refined, put in barrels, loaded on a freighter, sold to distributors then dumped one by one to transport trucks?

Its just an odd description for me to grasp, even just for an article I’d expect 55 million to have more reader impact, but you tell me, I just burn it, you have closer ties than I do to the start of its life.

And barrels… is the fuel actually in barrels?

According to wikipedia, a barrel of oil is 42 US gallons, and a barrel of oil equivalent (BOE) is a measure that allows comparing quantities of fuels based on how much energy they contain, with the energy released by burning a barrel of crude oil as the basic unit.

I think the ‘barrels’ used to measure oil is around 40

I noticed yesterday that a local station had diesel for just pennies shy of $6/gallon.