My hope is thread is where the fight to regain what is lost is documented here at Full30.

Ironic as it is the Fight begins in England, Germany, and even Canada, while Americans have not yet begun to fight. Let us do so with all alacrity. I believe Mr. Devlin is right. Suing for Fraud is the means for exposing the criminals and bringing them to justice. Though it seems as though they are getting away with murder this will change.

The legal battles will multiply and overwhelm the criminals who have committed the greatest fraud in history with the clear intention of the finalization of the enslavement of the human race resorting even to Genocide. It may take direct nonviolent protests but they will come as the word eventually spreads. What will the Mockingbirds do when all of the TVs around the world go black?

MARK DEVLIN - "The Criminal Prosecution COVID against UK Government is under way. All MPs have been served! This means that we are now moving forward into the preparation of the court papers, including an affidavit containing all of the allegations of fraud, treason and genocide.

It will be the first time allegations of treason have been made since the aftermath of WWII, whilst genocide is a crime under international law and the such allegations would almost certainly be dealt with in the Hague.

Nevertheless, with Liverpool and Northern Ireland already under regional lockdown diktats, as well as Newcastle and London having been threatened with the same, along with the rest of Britain [save for the more affluent areas], we are aiming to lay the charges in a criminal court as soon as they have been properly drafted.

We will also be seeking an order placing the entire cabinet and their advisers under house arrest, to prevent the rogue government from attempting to murder more people [as well as its opponents, under the new homicide enabling act] with purported statutory impunity."

Here’s a conversation with Mark Devlin this week on that very subject, and why he believes he will win. Please listen and share far and wide.

All Right Reserved under Magna Carta 2020 and the Treaty of Universal Community Trust.

Who said the Fight couldn’t have a moment of lightness? 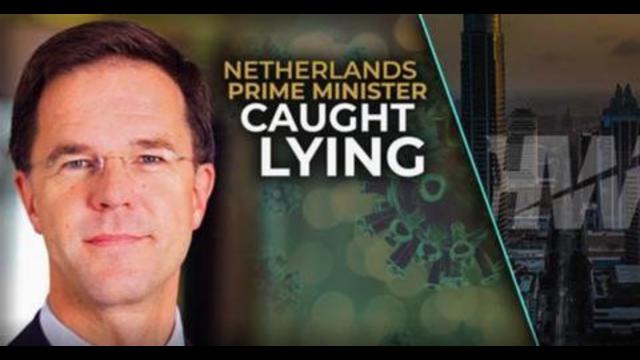 Dr. Stands up to School Board and speaks truth about Covid and CDC. Rand lays out his ideas on how we can fight the mandates. Its a start, but a long way from exposing the fraud. 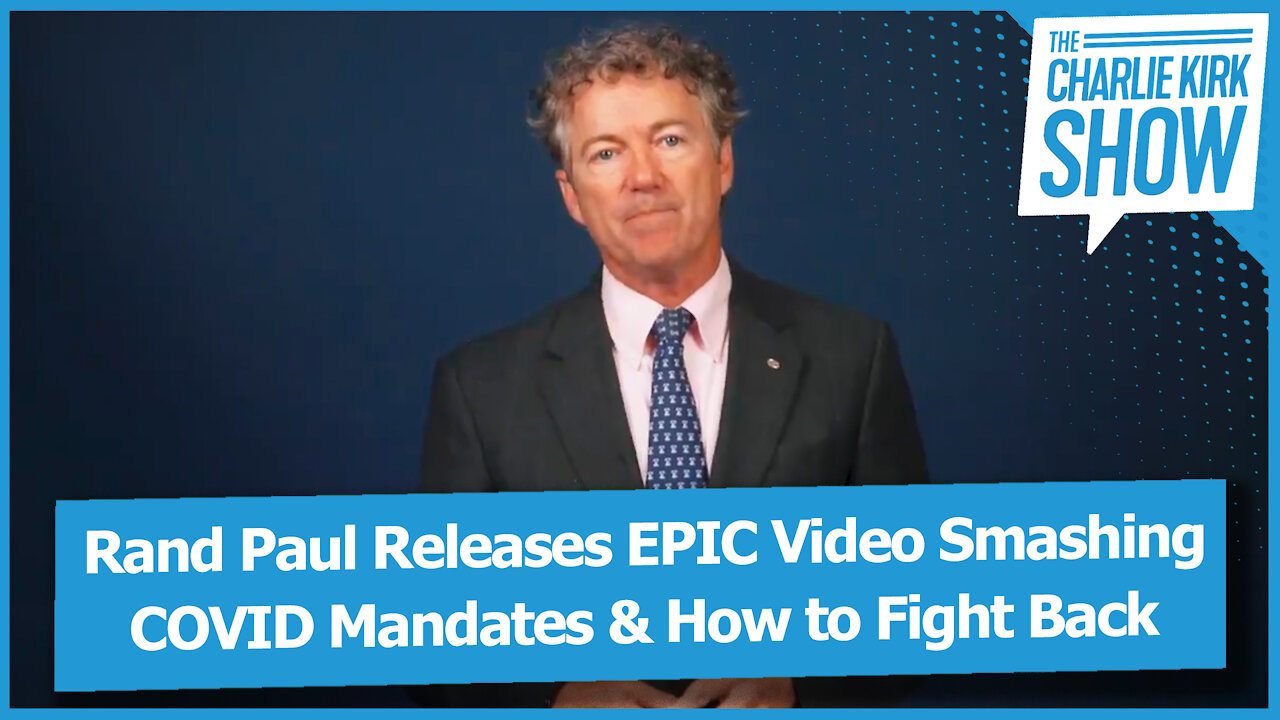 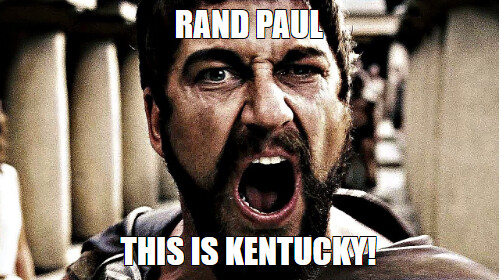 Not sure how I missed this one. I knew 45K or more deaths were claimed but not that a suit was filed.

I like this site, Intercessors of America’s. NEWS needing our prayer… 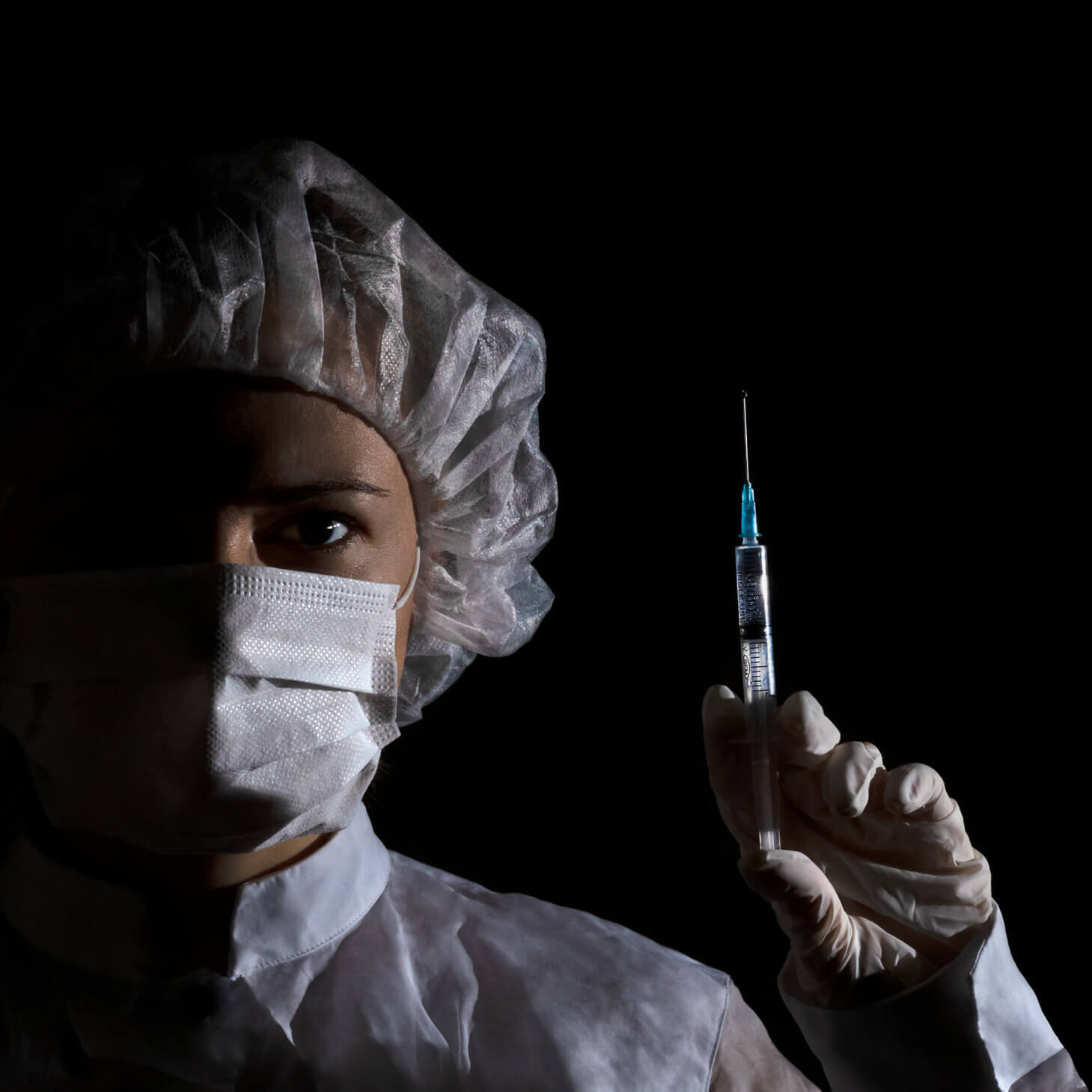 Attorney Thomas Renz filed a lawsuit in federal court in Alabama on July 19 that alleges a massive government cover-up of injection-related U.S. deaths that number “at least 45,000.” The suit, filed on behalf of America’s Frontline Doctors...

This is without proving the hacks and scripts… That’s coming…

Here is an article about how to not get emotionally caught up in the political swings from left to right, but still stay in the fight. Worth the read, here is the closing paragraph.

BTW, if you aren’t familiar with Von Mises, the father of the Austrian School of Economics, or the Mises Institute, rummage about the site. You will possibly bump into some like minded folks.

“…Courage is not restricted to standing in the public square at Tiananmen. The defense of liberty is often more mundane: removing your children from the influence of tyrants in schools or exiting a job where an employer requires injections, which violate your moral principles. While these actions seem daunting, and they indeed are, those who love liberty are the ones who will be the impenetrable bulwark against evil. In the words of Mises’s favorite motto by Virgil, “Tu ne cede malis, sed contra audentior ito.” (Do not give in to evil, but proceed ever more boldly against it.)” 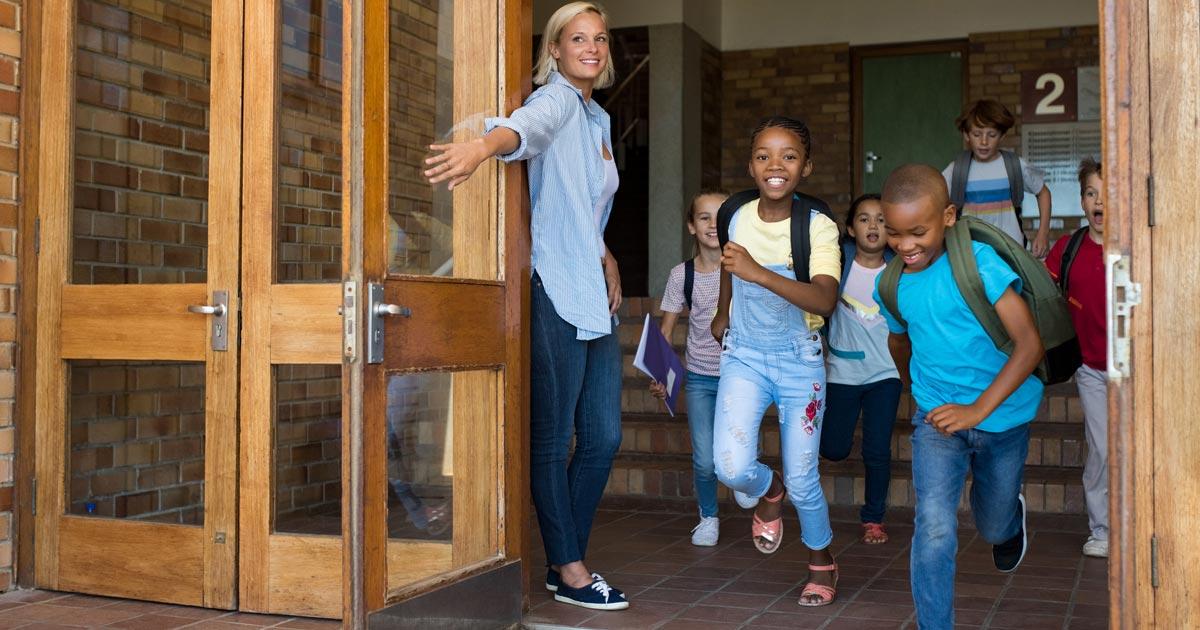 Getting to Galt's Gulch: Everyday Secession | Felicia A. Jones

This month, the United States once again celebrated her independence on the Fourth of July. After a year of lockdowns, masks, and now even mandatory vaccinations in workplaces and universities, the idea that the USA is a beacon of freedom to the rest...

Plain talk is easily understood. No BS Comie Pussy talk here. Give that man another Star! 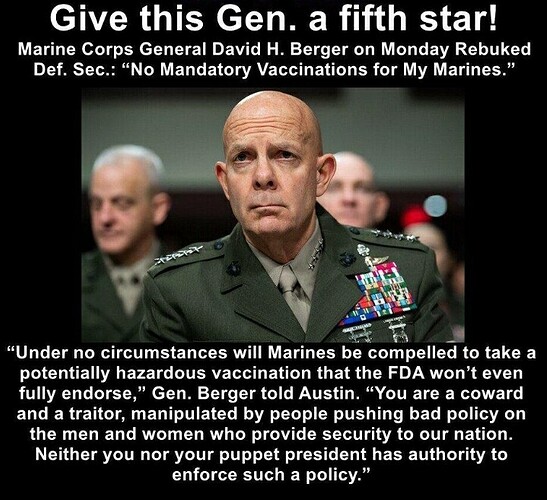 That was 2 Days ago have you heard about it before now?

That’s because Traitors stand between us and the Truth.

Who is General Berger?

Who is General Berger?

Think about it though. The Commandant of the US Marine Corp calls the Sec of Def a ‘Coward’ and POTUS a ‘Puppet President’ and it doesn’t even make the news anywhere?

It is official we all now live in a Totalitarian Nation. The Coup was real and the American Military are now like the Press, Commie effin Lapdogs. One Man in our entire General Staff? We are indeed run by, and protected by Traitors of The Republic.

Passive resistance is the only way to not play into their hands. At this point anybody that advocates violence is mostly likely a FBI shill/quisling.

Currently doing live Cyber Audit of Mesa County CO. Sec. of State raided Mesa County Clerk and Election office while she was on plane to Symposium. The Machines were already imaged and chain of custody preserved. Raid was to late.

They can only see file structure at this point, because they can’t mount it as a virtual machine and run it without passwords. Enough evidence so far to decertify this machine. Multiple partitions, and election files destroyed by Dominion illegally (Sequel Data Bases), Violates Federal Law.Air connection files discovered. Also weighted voting algorithm program found.

They are comparing images from before and after Dominion came and “updated”. Could only be done by Dominion or Secretary of States Office as they came together to do it and only they had passwords. 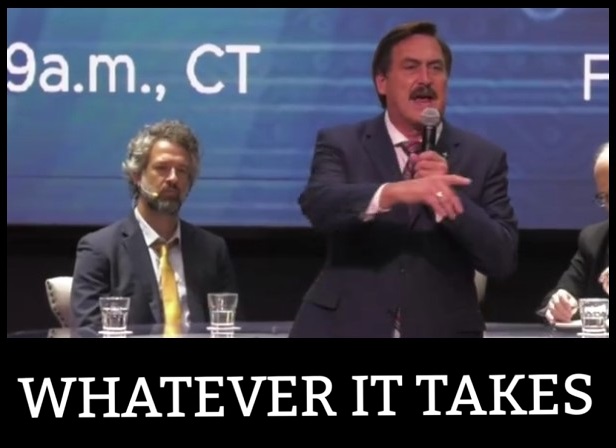 Day one was pretty incredible.  The presentation by Dr. Douglas Frank [see here] was exceptional, and should explain to everyone how the 2020 election was manipulated. The coordinated scale of the corrupt activity was massive and yet pretty...

i read 53% of the armed service members refuse to take it. Are they going to chapter out or put into the brig hundreds of thousands of soldiers?

Transfer to the Marine Corp…

The Commandant of the US Marine Corp calls the Sec of Def a ‘Coward’ and POTUS a ‘Puppet President’ and it doesn’t even make the news anywhere?

That’s extremely gutsy. He probably could be court-martialed for “contemptuous speech” about the president and other leaders. He’s putting his neck on the line.

He’s putting his neck on the line.

I can find no reporting on this. Looks like a meme.

The photo gives the impression it was said as if he was testifying. It is from the transcript of a phone call with the Defense Secretary minutes after Austin said in a press conference that the Covid-19 vaccination is needed to maintain military readiness and that he would enforce the mandatary vaccination policy regardless of FDA approval status.

Marines Rebuke Def. Sec.: “No Mandatory Vaccinations for My Marines.” | “If...

However, in that article is the claim that Real Raw News reviewed the transcript. So I went there and found the article (link below). Based on everything else published on the site. I am calling B.S. on this too @MAC82.

It maybe what we wish would happen, but as the ‘Old Man’ used to say “If wishes were Horses we would ride for free, till we got the feed bill.”

The meme photo is even the one in the ‘Article’ LOL. 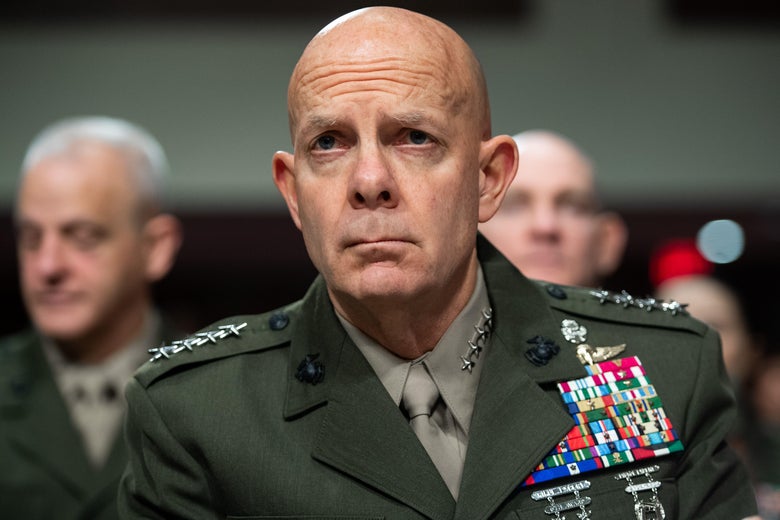 I suspect that page is a Deep State disinformation site, and is worthy of a visit only to marvel at their audacity. Like usual what they (DS) say, is what they intend to do to Patriots, and is useful from that angle I guess. Well and a giggle now and again.

They may be ‘Down Under’, but clearly they don’t wanna be Under the ‘Thumb’ or the ‘Jack Boot’ Either!!!