Show them if you got them!
Come one come all to the show me Your DMR thread! Small caliber big caliber if it’s your go to DMR let’s see it! 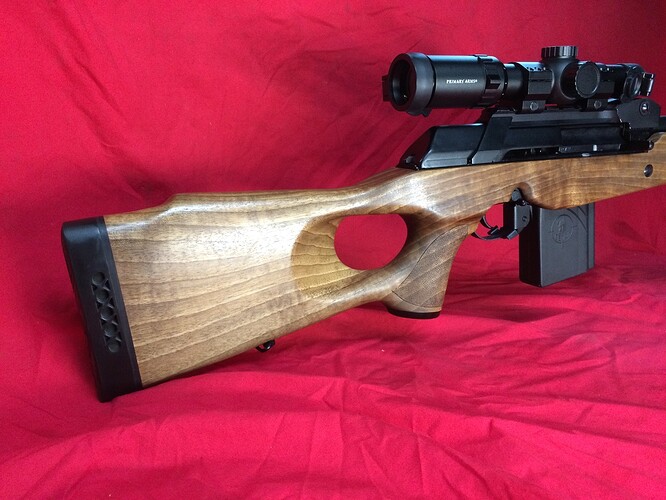 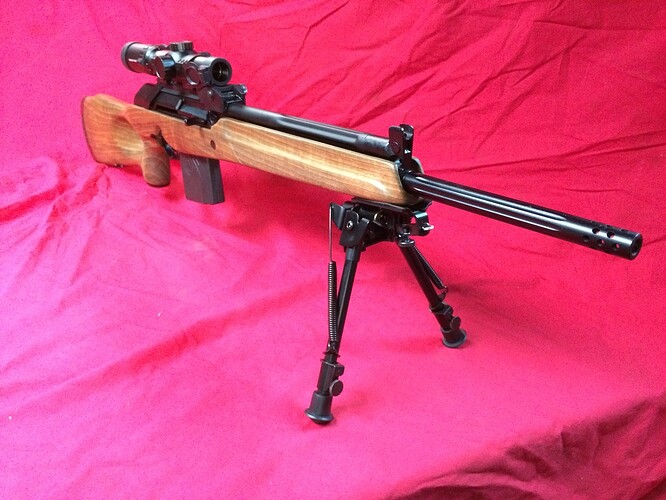 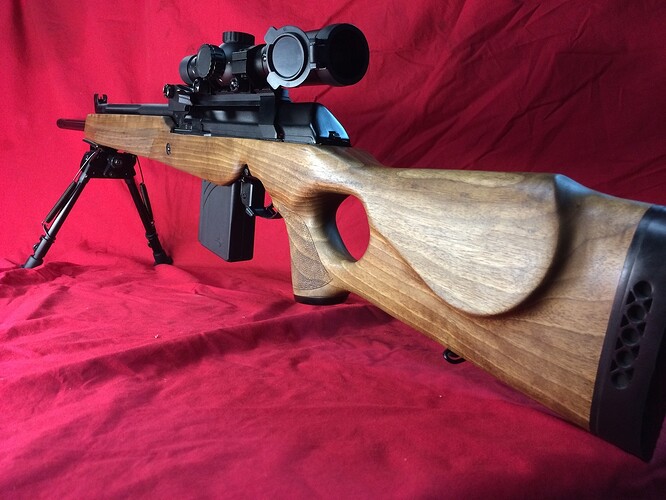 I obviously don’t have one. What is a DMR?

Jinks you owe me a coke! 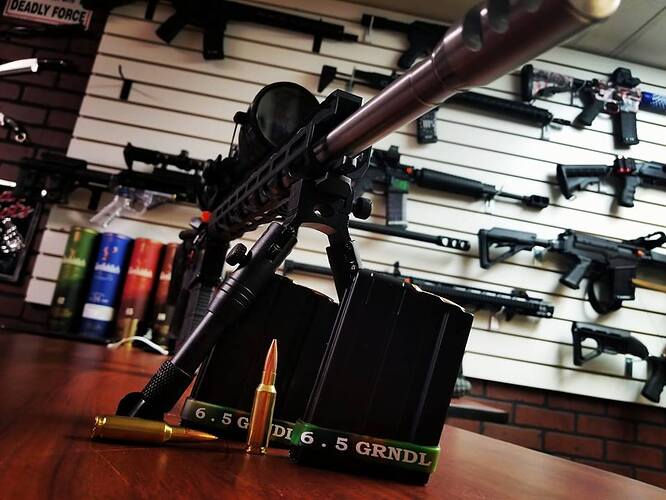 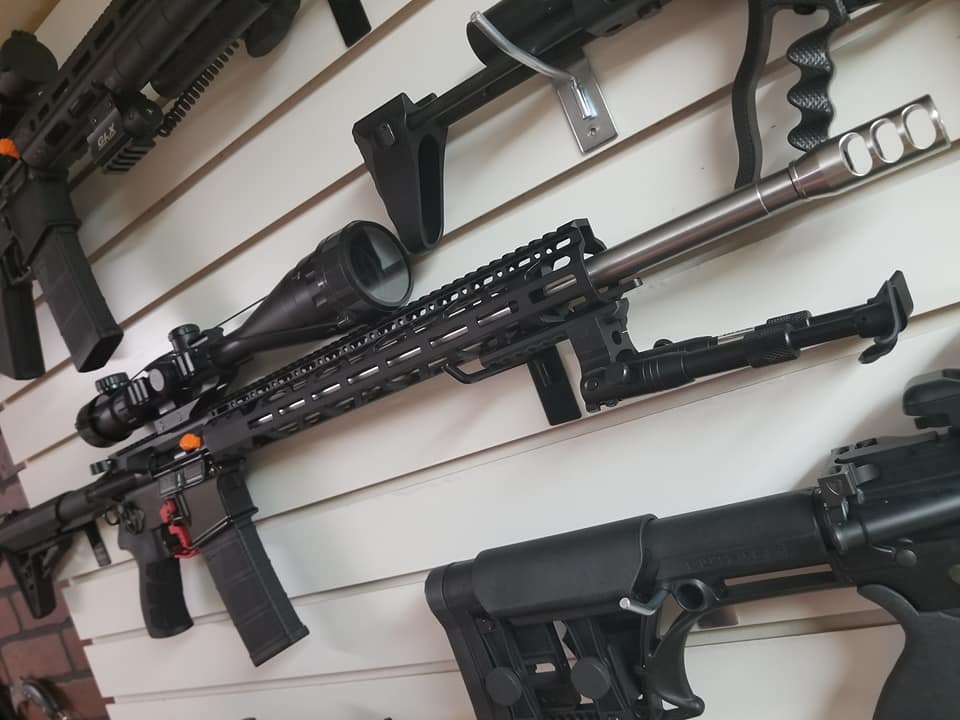 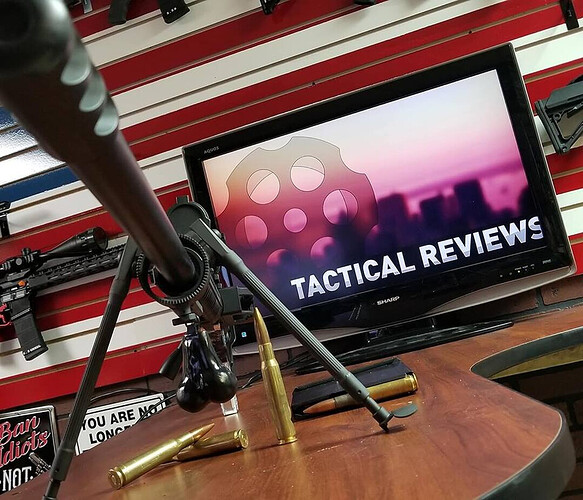 I was amazed at the muzzle pressure that comes off that round. It actually hurts. Not the shooter, but anyone standing to the side.

Good to know! Thanks for the heads up TR!

I got rid of mine a few years back, the ammo disapeared so I thought it had died off. Looks like its making a comeback though.

That sucks. I hope you get one again. 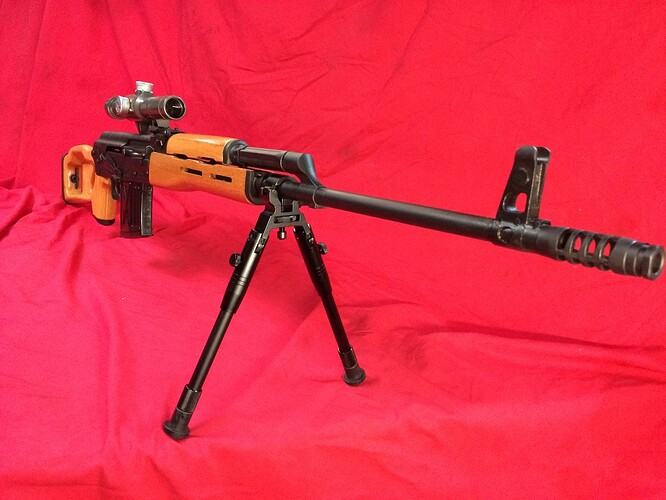 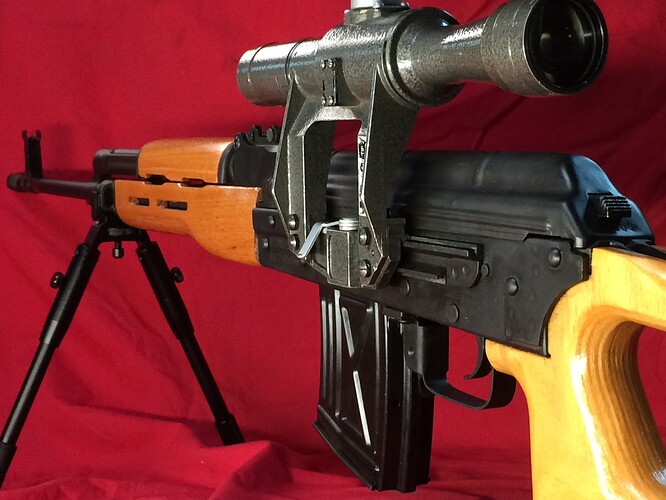 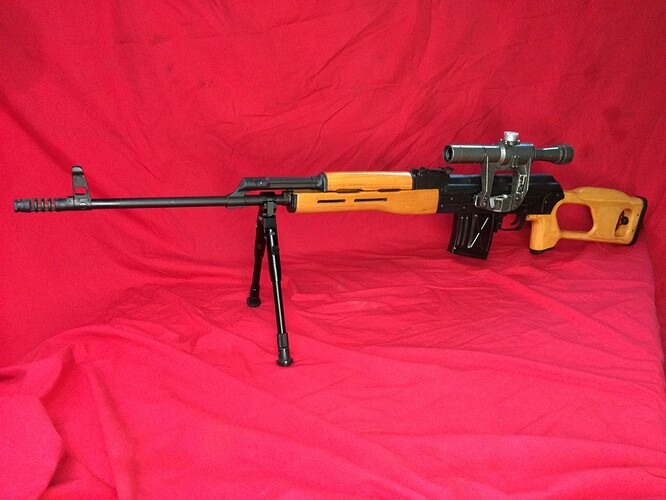 So how does the PSL compare to the VEPR?

Man I can’t wait for you to get one! I have passed up on some nice deals on a few and now I’m kicking myself.