Does the Government have a subrogatable right to regulate us? 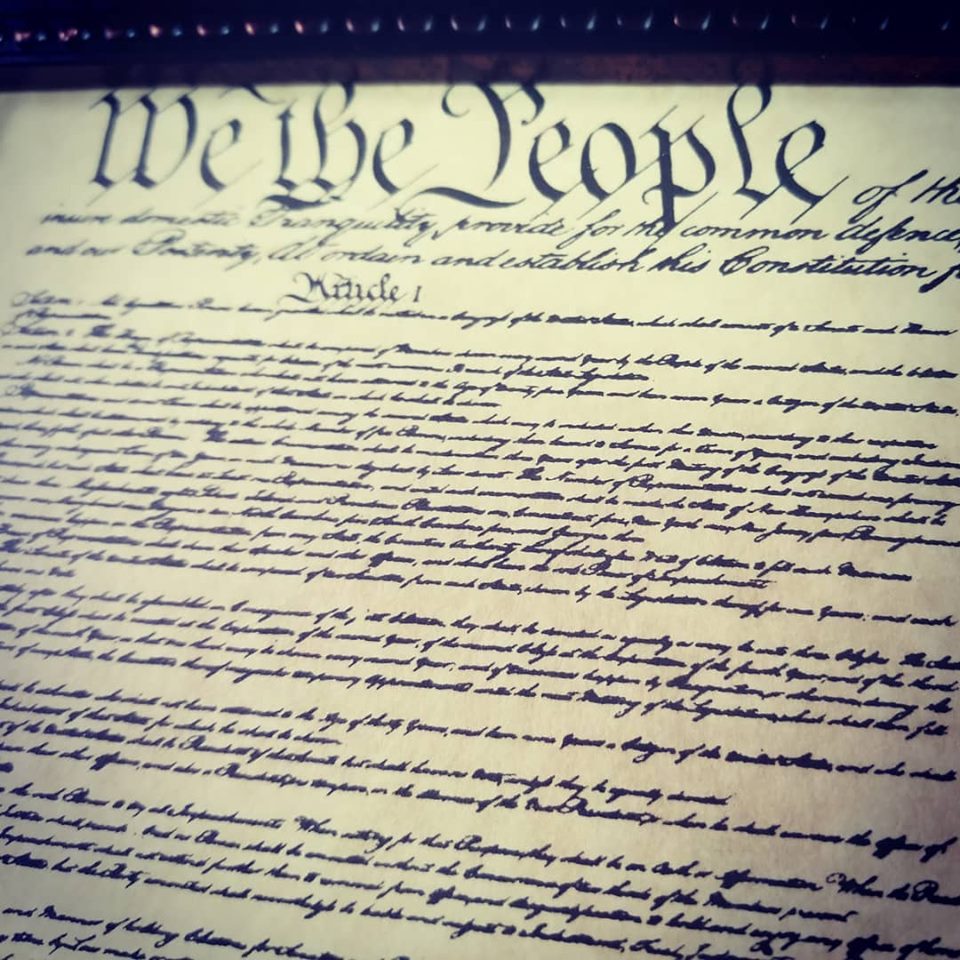 Well technically we allow it.
The problem is that we have been “allowing it” for so long that all laws now are backed up with the threat of death. Following this logic.
You disagree with law 1.
You violate law 1
Enforcement arrives
You refuse to comply
You are ordered to surrender to be placed under arrest.
You refuse to comply
you are killed.

I think the simple answer is no. If you know the historical importance of the papers like the Pennsylvania Gazette then you know that the quote from an article written by Trench Coxe about the federal power and the state power was as accurate as it gets. This quote is as follows.

The unlimited power of the sword is not in the hands of either the federal or state governments but where, I trust in God, it will always remain, in the hands of the people.

I often find myself wanting of the education our founders had. They were truly great people that deserve their names etched in history. I more often than not am in complete awe with their quotes, business ventures, and balls of brass.

I’m probably in the minority when I say this, but I believe government has a duty to promote the general welfare, keep law and order and defend the country from foreign attack. I’ve never lived in a lawless, anarchistic society where folks can run rough-shod and do whatever the heck they like regardless of how it may affect others. I don’t want jerks speeding down my residential street while drunk and posing a risk to my kids’ lives, and I don’t want to live in a society that allows that. I don’t want my neighbor shooting full auto at a target a few yards from my property and in my home’s general direction. And I don’t want a chemical factory near me with no government oversight so that another Bhopal, India Union Carbide event will spew toxic fumes into the air killing me, my family and thousands of others. I’d like to have a government that would regulate such activities and allow me to call the authorities to put an end to it for my family’s safety.

Having said that, I’ve also never lived in a totalitarian dictatorship where almost every aspect of my day-to-day life is strictly regulated and don’t want to live in such a society, either. I can’t imagine what it must be like to live in a repressive regime like Castro’s Cuba or Kim Young Un’s North Korea.

With all that said, I don’t expect the government to be there to protect me from bad guys that want to do me harm. I want and expect the government to respect my right to self defense and to trust me and our fellow citizens to be able to do the same. Regulating our right to do so to a certain extent tends to have the effect of regulating our rights away. And I don’t want that, either.

I guess straddling that fine line between individual rights and public safety is where the challenge lies with some legislators wanting to curtail too much of one to secure the other and vice-versa. Either way, I know we don’t have a perfect country and government, and there’s always room for improvement. But I still think we have the best compared to the rest of the world.

I’m probably in the minority when I say this, but I believe government has a duty to promote the general welfare,

There is a clause in the constitution that gives government power over the “general welfare” of the citizenry. That’s the clause that much of Obama care was found constitutional. However, the definitions of combined words such as that have been changed through the years. The original intent of that clause if broken down to 16th and 17th century English does not give sweeping powers over individual liberties. I hope you understand that. If not I can go into further detail

This “government” is only for the swamp to live like kings on our dime. 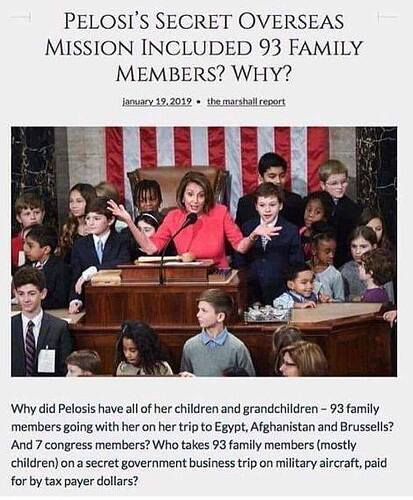 Many of them don’t use their own money in campaign efforts. But I get your point.

However, I believe even Hamilton understood its limitations.

Everyone has their founder they like lol. Yes Hamilton was a proponent of larger government so his interpretation of the “general welfare” clause was larger than Madison. You are a man that knows your founders I will give you that. I prefer to go off of Madison’s understanding or even Jefferson’s. Madison’s can be found in federalist papers #41.

Jefferson’s understandings of it was that it was an evil that would be taken advantage of that would allow for endless government evils in the future. His perspective is the same as mine. Why would the tenth amendment be made if the “general welfare” clause meant such great reaches outside of the 17 mentioned federal powers within the constitution?

That article was well thought out and I would agree with it. That said, the Supreme Court has taken up such cases that don’t support that claim (as much as I hate it). The 1934 arms act (or whatever it’s called outside of a big pile of shit) was tried in “United States vs Miller” which two criminals were caught with sawed off shotguns. The court unanimously (all of them) upheld the law by coming to the conclusion that the militia had no use for sawed off shotguns thus making them not protected under the second amendment.

I would like to smack those judges with the butt of that gun they claim was not protected. They completely ignored the part of that amendment that clarifies it as an individual right as well. My point however is that if the courts not on our side then the constitution isn’t on our side. The NRA along with the democrat senate house and presidency at the time all sanctioned this law and the Supreme Court (not the constitution) validated it.

Just as a further note on “United States vs Miller” there was many flaws in that case. First off it only judged on sawed off shotguns and not on full auto weapons, second it ignored the individuals right to bear arms, third it is flawed in its determination as well being sawed off shotguns have been used in wars thus making it a suitable arm for the militias as well. This case truly goes to prove the courts don’t back the constitution over public opinion or politics. It’s a sad truth. @Tactical_Reviews you should review that case. I’m sure you could also find how heavily flawed that case was. The part that amazes me the most is that it was that flawed and all the justices at the time ruled unanimously. Completely amazing.

The leader of the NRA at the time of debates in the senate was invited for his opinion on the floor. He was asked if he thought it to be constitutional and his response was if I remember correctly somewhere within the lines of “I haven’t given thought to that”. It was partisan, it was the public opinion at the time of strong support, it was passed in all three branches then I’m sure held up by the courts because of political pressure.

I don’t think we will ever get our rights back like they should without shedding blood and I doubt anyone wants to do that. However we got to fight this semi auto push because it will happen if we don’t. The similarities are amazing. The 1934 ban had public support because of criminals killing kids on accident with full autos. It was at a time of prohibitions being challenged much like the prohibition of weed now. We are so divided that there has been partisan house senate and executive at the start of each presidency. If we don’t stand up we will lose these as well mark my words

We know they don’t spend their own money unless it’s a rich asshole wanting an ego boost
Almost all spend their bribers money.
If we had billions in bribe money - we wouldn’t have any gun restrictions.