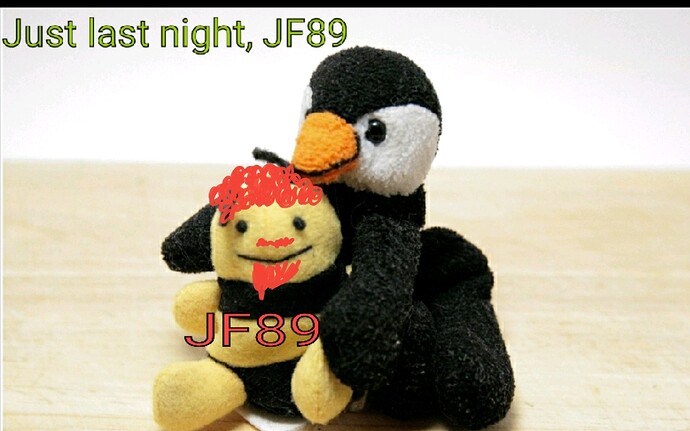 Can you imagine if you had a beer and had to use that weapon?
They would eat you alive in a courtroom impaired or not.

This is absolutely true. However “if you had to use that weapon.” implies you ( or your loved one’s ) life was at risk. If you make it to the courtroom I assume you won that confrontation. So still a better outcome than possibly being dead.

I don’t suggest this is good normal behavior, and avoid it most of the time.

Personally I’ve had a beer or two while carrying

All a LEO has to do is smell it on you to create problems. Thus why I recommend people never “have just one”.

I vote definitely don’t mix the two. I don’t drink any longer so I don’t have to worry about it, but I am well aware of the dangers involved. It’s not worth the chance.

ust another day in the life of @jf89 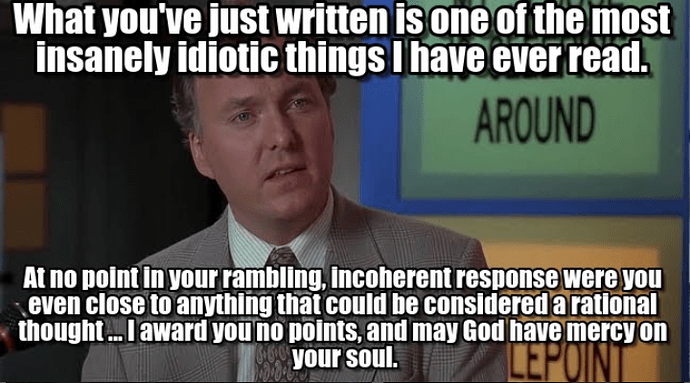 You started this, Ginger lochs…

you have called him everything now including a body of water

He has issues, lets leave him be.

Interesting collection of opinions, all are showing personal responsibilities, well, most of them. Good instructional topic with supporting behaviors, life ain’t easy but we all learn from each other, I still think I am in good company. 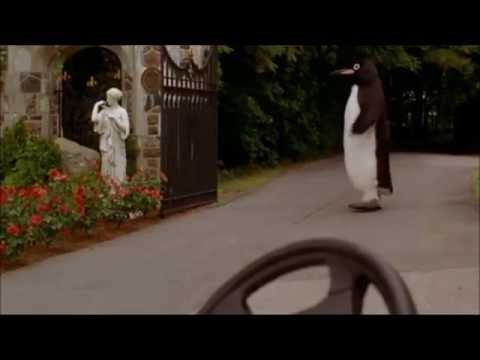 We are Champion thread derailers! Should be a badge for that…

The Penguin told me to derail the thread 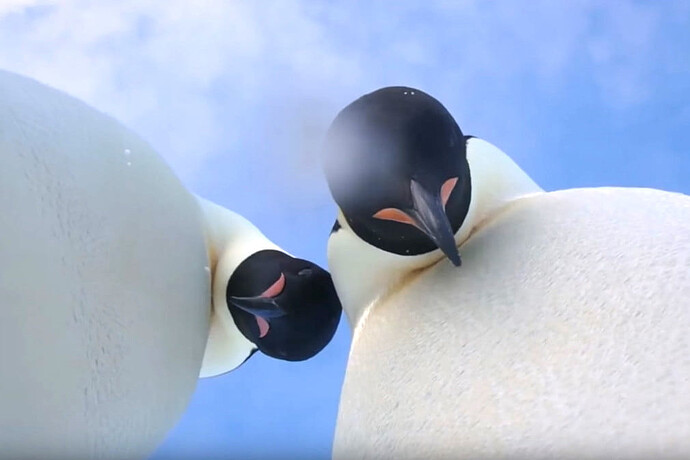 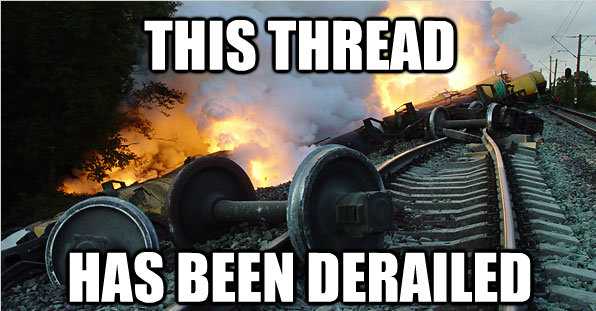 I’m not much of a drinker anyways, but I will not drink while carrying period, especially in public. There are to many things that could go wrong rather quickly. For most folk that drink a lot, one beer will not affect them the slightest, but there are other concerns. If one was to get into an altercation, that one beer will be used against you in court, if it goes that far. Even if it’s just an argument and your weapon is not drawn, witnesses confirming you were drinking, can lead to you being the instigator and if you are carrying, could lead to a whole lot of trouble. While to each their own on what they want to do, IMO,one should show more responsibility while armed.

If your drinking and carrying…
Have your shots with rock salt and lime.