I’m slowly gathering up bits and pieces to put together my first customer AR-10 build and had a quick question. I don’t want to use a mil spec trigger and I really like the “drop in” triggers made by rise armament. I have been told different things by people who love to tell me what to do but have no qualifications lol. My question is can I use a rise armament drop in trigger with an M5 lower?. I’m not sure yet which trigger I want to go with. For the lower I picked up an Aero M5 lower DPMS pattern. Thanks!

We have Rise AR15 triggers. I know they have AR10 versions. Aero M5 is DPMS there so shouldn’t be a problem. When we build basic AR 10s we plan on the M5 too. We like ours (4) Rise triggers, but for the the Seekins builds we will be using Trigger Tech’s. Pretty much going forward it will be Trigger Tech on the bolt actions that are 700 specs too.

Yes the triggers for a AR-15 fit the DPMS pattern 308’s just fine. I am running LaRue MBT-2 in most of mine. If you have questions on your build come see us at www.forum.308ar.com
We will help you get that built and running.

Large frame and small frame are interchangeable, however, some large platform specific drop ins have more mass in the hammer. ATC SR308 vs SR Gold for example. Maybe a little different hammer profile. Same with Timneys. Only 2 I have experience with in large frame specific drop-ins, both top of the line.
Also have a CMC 2+2 in a build, drop in, really like that one, mid price range.
That said, my LaRues (not drop in), and RAs have worked fine. Lower price range.

LaRue best bang for the buck.
RA didn’t play nice with the blowbacks but great in the DI guns
ATC has got to be the nicest trigger in my collection.
Brother has the Timney sold on Brownells, pretty nice also.
EDIT: I did have the opportunity to deal with Rise Armaments staff, had an issue with one and they swapped it out quickly no questions asked.

I did have the opportunity to deal with Rise Armaments staff, had an issue with one

I did as well. Stepped me through the problem. Turns out I didn’t set the allen in the bottom to tension it. They offered to send a new one but I opted to troubleshoot it, I wanted to understand what it was first. Very helpful and good triggers.

set the allen in the bottom

Yep. First thing is (read the fuking directions) tighten the allens. But, not the problem with mine. It would lock in the fired position and you could not re-set to fire. Locked hard. I would pull the pin sleeves, unlock it, put it back together, cycle it and 3 or 4 cycles would lock up again. Made the mistake of trying to deal with the vendor, wasted a couple weeks before I went straight to RA, took care of me in no time. Not sure, have 2 or 3 of them in builds. Brother has one also.

We have 4 and happy. They even sent me a seed cap, no charge. Good folks. They didn’t even point out I was an idiot.

Directions are just some other guys OPINION.

That would be much easier to install than the Hiperfire Genesis (not a typo) that I recently put into my 300BLK AR15 handgun. Definitely not even close to mil spec by any measure. But I’ve had problems with primer strike in the past in the cold. So I’ve addressed that with lube and the HG trigger that delivers more power to the firing pin and still yields a light crisp break.

We don’t have any that aren’t ‘Drop Ins’ anymore lol.

Re the AR10 spec, I think that is a Armalite thing. DPMS used to be called a SR-25 pattern, or now a 308AR. I think one is the older heavier Gen 1 and the other Gen 2. The guys here from 308AR, like Rex know more about all that. I just wanted to mention that there is another (but not standardized) spec that is kind of a 308AR Lite. Smaller and lighter than the DPMS version. It’s already 4 years old, I have to say I really want one, its even a piston, but most here likely already know about it. 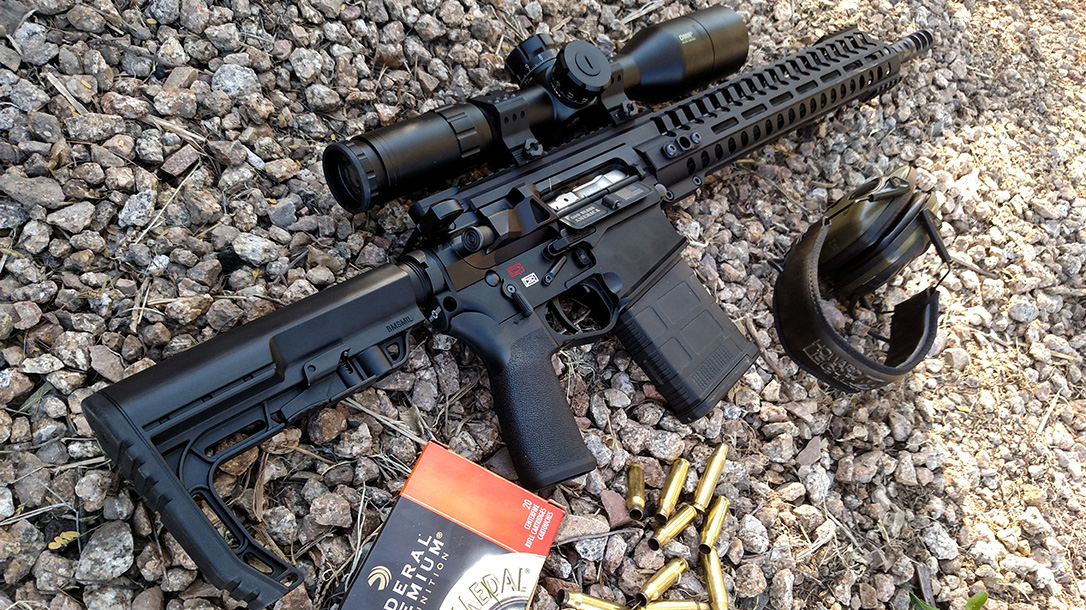 POF Revolution: A Look at the Smallest, Lightest .308 AR Around

Boasting the same size as a standard AR-15 but packing .308 Winchester power, the POF Revolution rifle is ready for serious work.

And then there are the other not so std 308AR Hybrids too. I am interested in hearing more about the situation from folks that know more about the different versions, because I would like to build a light one or two this year.

Thats right Rex it is, as soon as I saw that, it clicked. I remembered, it was Knights.

A blaster would be cool, but I am thinking a sub 9lb all in 308AR is doable. I have been planning on using Aeros’ but now looking at the Tennessee Arms, but it is a Gen 1 pattern. I’ve looked at those myself. That’s just standard DPMS pattern. The Gen 2 stuff is shrunk down and you can’t find parts. Like the Ar’s on 30 Remington

its even a piston

I thought I read that, then read 7.3 pounds, and thought huh, how, wtf, then I see the pic and it looks like a gas tube to me 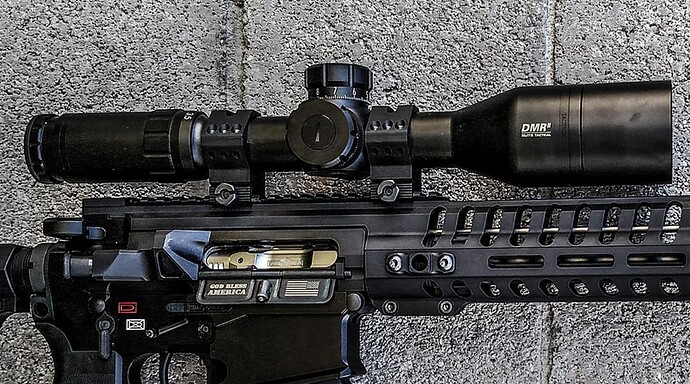 but at that weight the price doesn’t seem to scary, you can get two for the price of a SCAR

By the way that’s the OP Rod. 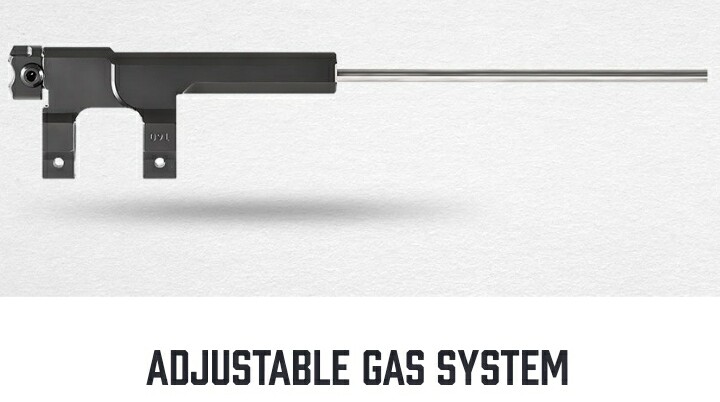 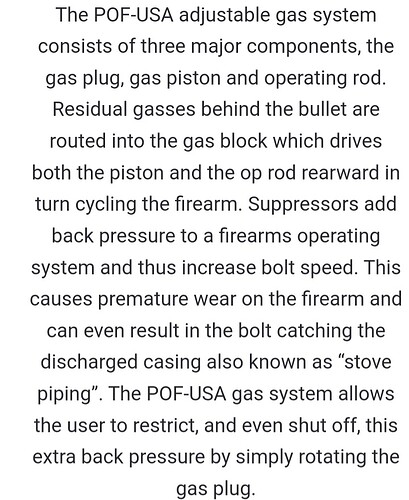 I have used several drop in triggers, the Timney is really good IMO…for non drop in a two stage Geissele is hard to beat and easy to install. I always use the non-rotating pins also, knsprecision pins are sometimes hard to find or cost more but seem to be the best.

My question is can I use a rise armament drop in trigger with an M5 lower?

Yes it will work.

I always use the non-rotating pins also, knsprecision pins are sometimes hard to find or cost more but seem to be the best.

Same here. We use the KNS. They also make an excellent adjustable gas piston for the AK, which I used for my Commie Pig Killer (VEPR).

I’ve only ever bought one drop-in, the BFSII, and the III which was not drop-in worked better

It always seemed to take part of the fun out of building, but I’m sure if I had an awesome drop-in I’d be ok with it, like replacing points with HEI