For those that don’t know I am an Electrician on the reservation in GA. So we buy 4160V from the power company and use it and transform it to 480V and @120V. Some of the slot machine motors are 300 - 500 Hp. Those giant motors are run on 4160V. That is a dangerous and voltage to work with. Back in the day when the casino was built it didn’t make any since to run those big motors on 480V, the technology wasn’t there. So our primary voltage of 4160 is what we take into our Electrical rooms and use it and transform it as we need it. The accident that occurred Thursday happened when the operators in the control room went to start a 4160V motor for a system fan that cooled our video poker machines. The motor tripped the motor starter overload when they tried to start it, so they went down to the started and reset it. (Standard procedure before they call an Electrician). When they got back in the control room they attempted to start the fan again and the fuse in the Motor Starter Bucket exploded. That shouldn’t happen. 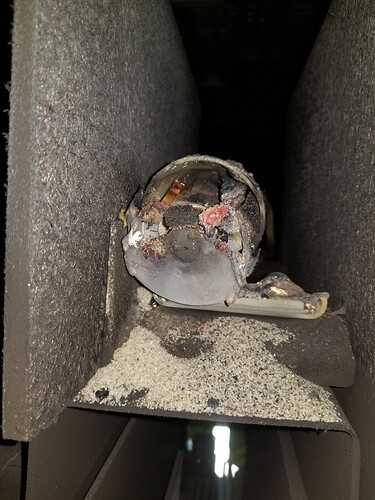 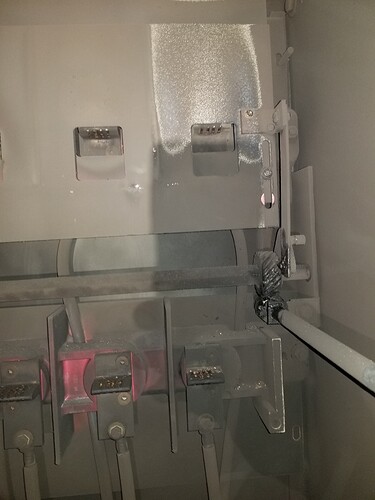 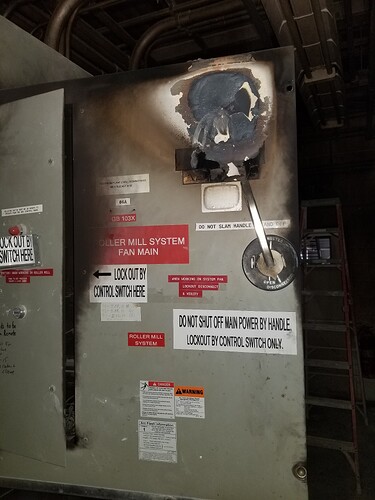 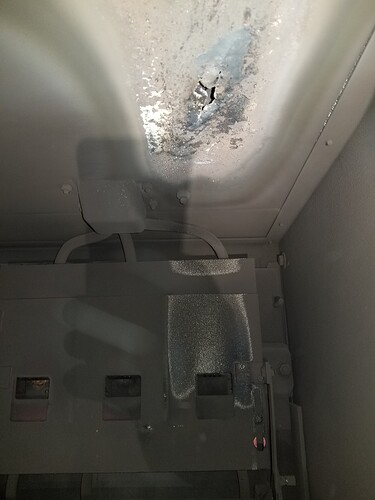 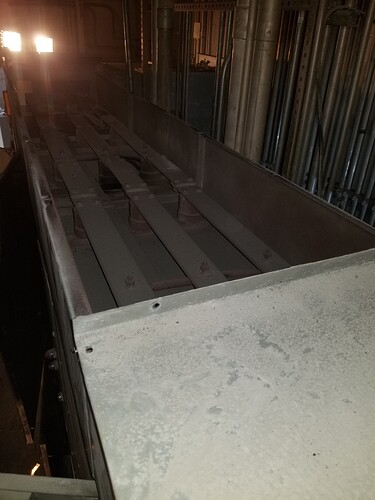 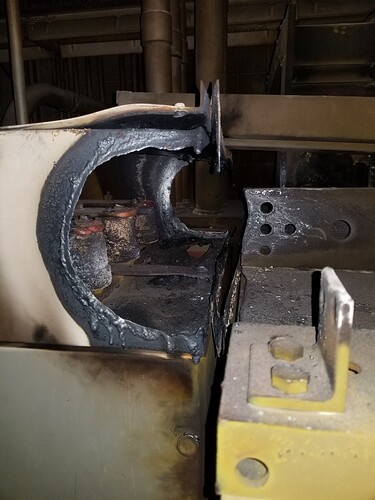 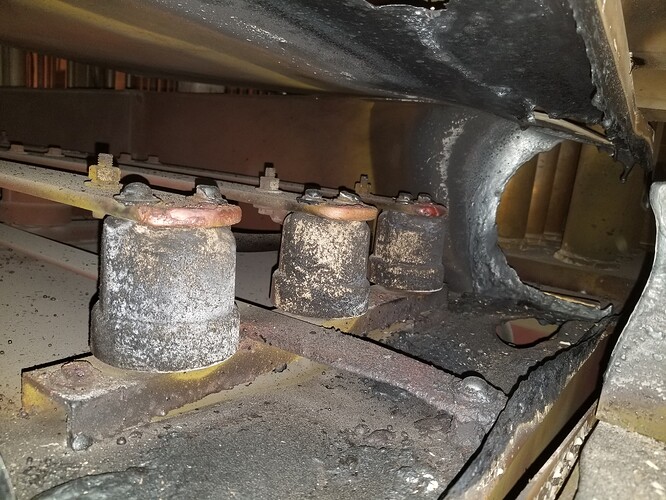 20210423_1010124032×3024 2.78 MB
We still don’t know what exactly caused all this but with this amount of damage we can conclude that our safeties failed to work. The power company mains down the road were tripped. Our breakers failed to stop the inrush current. They power company also sustained damage to some of their equipment as well. 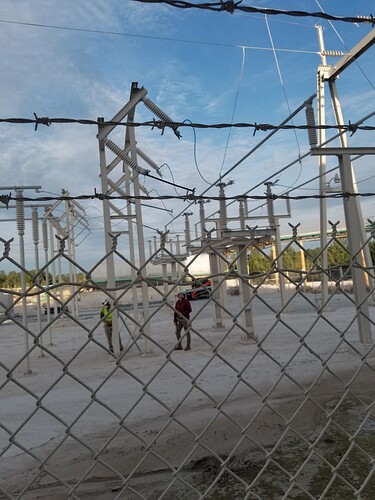 20210423_0800323024×4032 2.02 MB
ELECTRICITY IS DANGEROUS LET THE PERFESSIONALS HANDLE IT. The electrical department has been submitting for capital budget to replace this equipment for over ten years. We never thought it was going to fail catastrophically, we just thought one day it won’t work and we won’t be able to fix it. We are professionals and we got caught outside the TeePee with ours tomahawks hanging out, so don’t mess with electricity if you don’t know what you are doing. This incident could have killed someone. I was working in that room the day before this happened. Arc flash temperatures can reach 35,000 degrees Fahrenheit. It only lasted about a half second but this exit sign melted in that half second 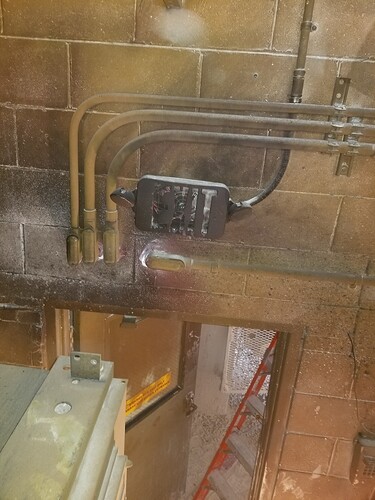 Thank the Lord and praise His Holy name

And next time Tonto please translate to english for the whiteman

you broke your generator at work

Extremely fortunate no one was injured or killed.
(All the Chief’s horses & all the Chief’s men, couldn’t put the teepee back together again)

And next time Tonto please translate to english for the whiteman

you broke your generator at work

Yep casino is down for a little while

Things got a little hawt, thank goodness no injuries.

I’ll shake out the ohms too to increase the flow of capacitance.

you can count on me for resistance

That’s not a good thing

you can count on me for resistance

Does your Teepee have power to it?

That is crazy, I’m glad everyone is ok. It’s also interesting to have it come into the building that hot. I’d be nervous working on it.

Puts my light to light fan switch up in perspective this weekend, I only fought it for 3 hrs bf quitting for the Lord’s day

I was going to make a smart-ass remark, but I am just glad you are OK. Next time.

Yup, thank GOD no one got hurt.

I didn’t know i had 220 run to the garage after katrina, so i only checked for one circuit on the panel with A Klein tool.

One of the mexicans removing my garage found it with the bolt cutters. The pop woke them up a bit. lol
My bil and buddy across the street worked with some serious shit, refineries, nuke plants, substations, and they always have someone that almost did something that almost killed everyone.

In NOLA they have this real antiquated system. Such an oddball i never can remember it. It’s the main reason they have so many problems with turbines, gens and pumps when it gets downpours.

For the LORD thy God is a consuming fire, even a jealous God.

For our God is a consuming fire.

I once worked with a factory where 120V was low voltage, and 600V was medium. They called it “the friendly voltage” because “it will meet you halfway.” High voltage was anything over 1000V.

Apparently, sometimes copper scavengers and thieves get their just deserts like this, when they touch things they shouldn’t.

High voltage electrical burns are uncommon. However in the midst of our economic recession we are noticing an increasing number of these injuries. Copper wire is a valuable commodity with physical properties as an excellent conductor of electricity...