Episode 158 of Self Defense Gun Stories 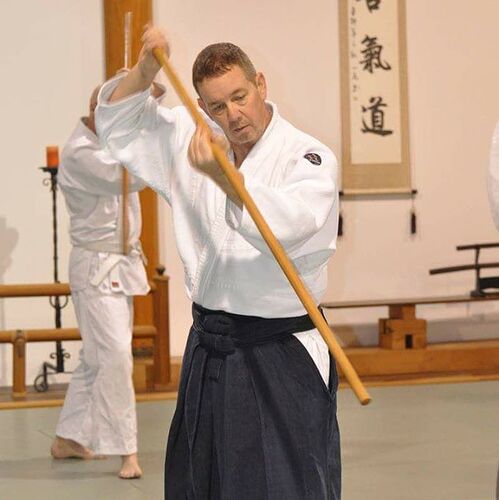 How will you save your life or the lives of the people you love? Start to day and build safe habits. Put us in your pocket.

Here are the stories. Discussion and audio at the link-

First story- Are you armed in the afternoon?

You and your family are visiting your mother in law. Your wife and your four year old daughter are walking along the sidewalk when a dog run around the corner and growls at you. Your wife steps between your daughter and the dog. A moment later the dog has grabbed your daughter and is dragging her behind some bushes. You dive in after them. You pry the dogs jaws open. The dog lets go of your daughter. A friend draws his firearm and puts it in your free hand. You shoot the dog as he lunges at you.

You call the police and take your daughter to the emergency room. Your daughter requires 30 to 40 stitches on her neck to close her wounds.

Second Story- Are you armed at work in the morning?

You’re working at the checkout counter of a small ethnic market. It is the middle of the morning when a man comes in with a cloth across his face. He hands you a note saying he has a gun and to give him the money in the cash register. You’re armed. You draw your gun and point it at the robber. The robber runs away and you call the police.

You give the police a description of your robber. They find him a few blocks away. He still has the hold up note in his pocket.
(Tag- No shots fired)

Third story- Are you armed during the day?

You’re walking down the sidewalk when two young men run up to you. They shout, ‘Give me your money. Give it up or I’ll shoot.’ One boy has his hand in his pocket. This is a tough neighborhood and other people have been attacked here. You’re armed. You draw your firearm and shoot the attacker who said he has a gun. Both attackers run. You head the other way and call police.

Police take your wounded attacker to the hospital. The other attacker was taken to jail as an accomplice to murder. Your two attackers were 15 years old.

Are you armed at night when you’re with your girlfriend?

Police pick up your attackers and take one of them to the hospital. The other one goes to jail.

What would you do in these situations?

shoot the robber several times. The robber runs around the corner

First story: Arm your wife and yourself. Shoot dog before it gets to your daughter.

Third story: Good job, girlfriend! Who cares how old the little bandits were.

Fourth story: Person who is armed should be the one standing at the ATM. Better yet, don’t use ATMs. Arm your girlfriend. 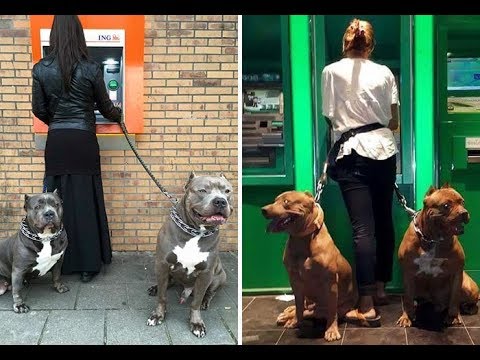 Fifth story: you’re on a date with your girlfriend when she says she thinks she’s a Liberal and you should get rid of all your guns. You’re armed. You hold her at gunpoint until the police arrive. The restaurant comps your check and your girlfriend is deported to California.
(Tag- No shots fired)

That is what I thought, but most people survive being shot with a handgun.

I guess I play a little more on offense, After shooting, I would have driven around the corner and run them over or rammed their car then continued shooting. Probably not the right thing to do, but most likely that’s what I would have done.