Everyone needs to read the DNC's Anti-Gun Platform

Opening Salvo | Everyone Needs to Read the DNC's Anti-Gun Platform

We have reached what should prove to be an infamous moment. The 2020 Democrat Party presidential ticket will be the first in American history to feature a candidate who openly supports the confiscation of firearms from law-abiding citizens.

No surprise at all. This entire joke is simply going to be played in a matter of time. This election, the next election, or the following.
Sooner or later we are going to be forced into that “Molon Labe” moment.

We are going to be too old

Already too old…but old guys don’t have anything to lose. 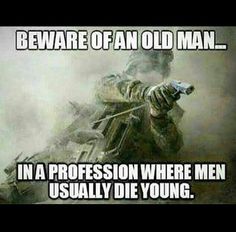 Ways to Die when your old:

I will never exchange their youth & vigor of My wisdom & cunning.

But some do. A dirt nap sucks. Unless you believe.
No more Back pain - health issues - rat propaganda.
I’m a glass is half full kind of guy.

I would expect no less from the commie rats. 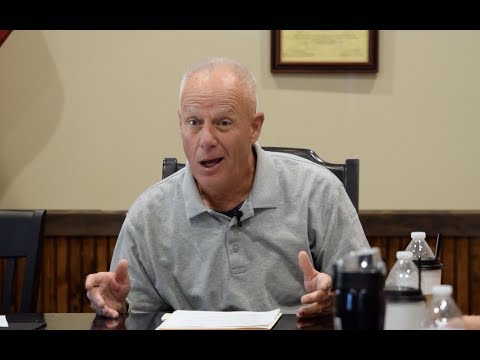 I will still be alive , and I strongly support trigger control. You have to get a good grip and proper sight picture to really understand the complexity of this stuff though.