Evidence of a Crime

Longish, but well worth watching and sharing. 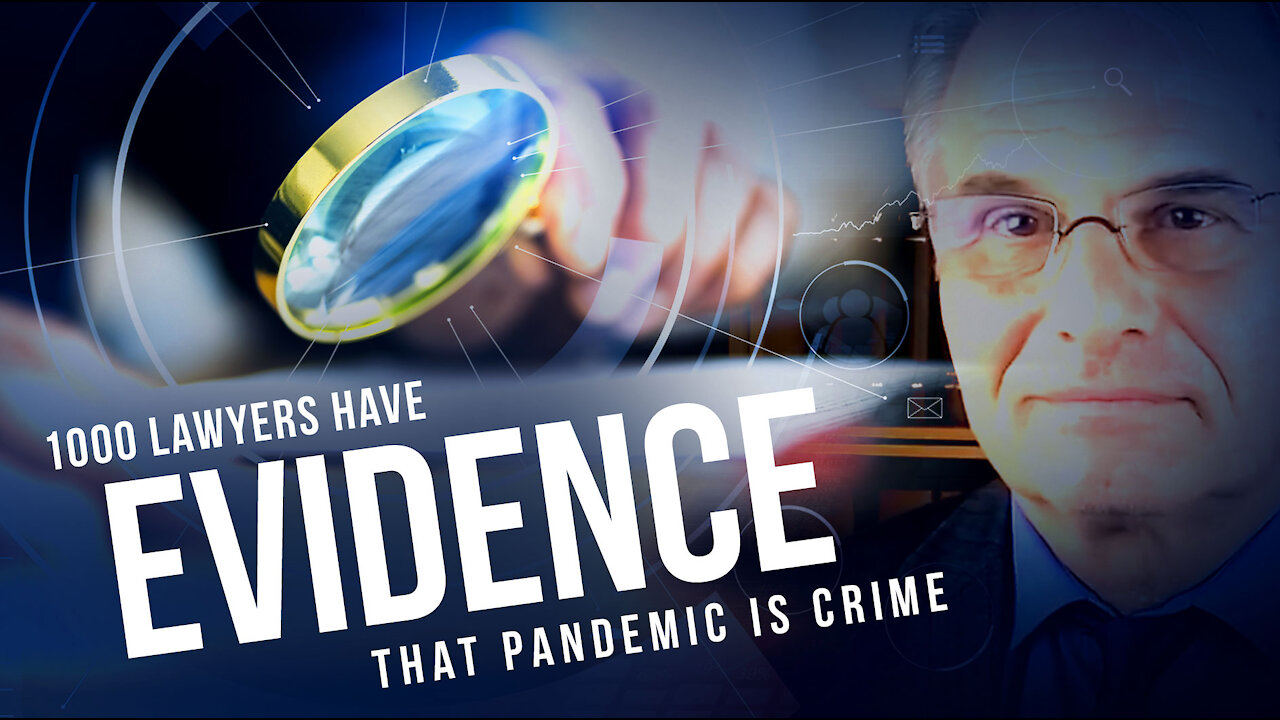 Dr. Reiner Fuellmich - 1000 lawyers have evidence that pandemic is crime...

Dr. Reiner Fuellmich is a trial lawyer who has gathered all the evidence from 100 scientists that the covid pandemic is the worst crime against humanity ever committed. He is working with 1000 lawyers

I think he may be over the target, they love to kill links to stuff with him in it, have for a good while now. I hate all the legal crap but he has played this well using courts, hope he can drive it all home.

Absolutely he is. I was glad to hear they were still proceeding.

I just looked for a article about a recent court decision in Portugal. The court ruled the Covid deaths had to be reported as a number under 200 I heard, instead of the 17,000 they were reporting. The internet has been scrubbed. No luck.

Shocker: Lisbon court rules that only 0.9% of 'verified cases' attributed to...

The campaign to scare the world into adopting unprecedented abridgments of civil liberties to fight a purported pandemic that threatened unthinkable levels of casualties had a lot of help from the officials charged with counting the death... 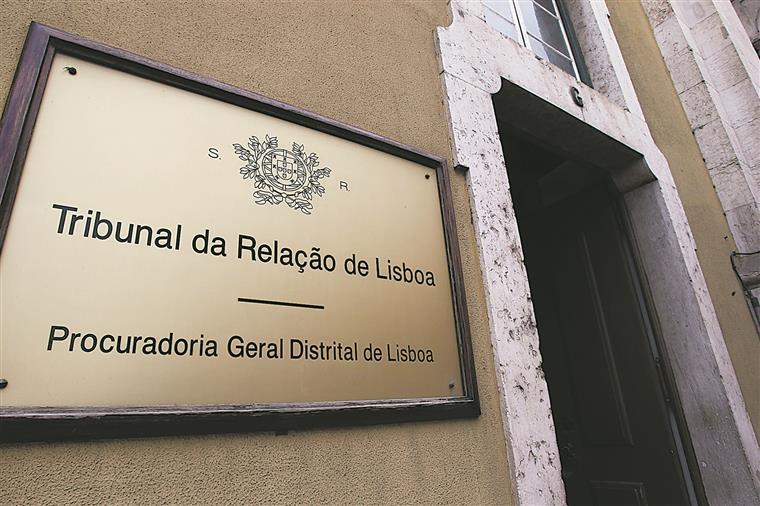 An appeals court in Portugal has ruled that the PCR process is not a reliable test for Sars-Cov-2, and therefore any enforced quarantine based on those test results is unlawful. Further, the ruling…

And now there is the beginning of evidence that masks are likely causing problems. 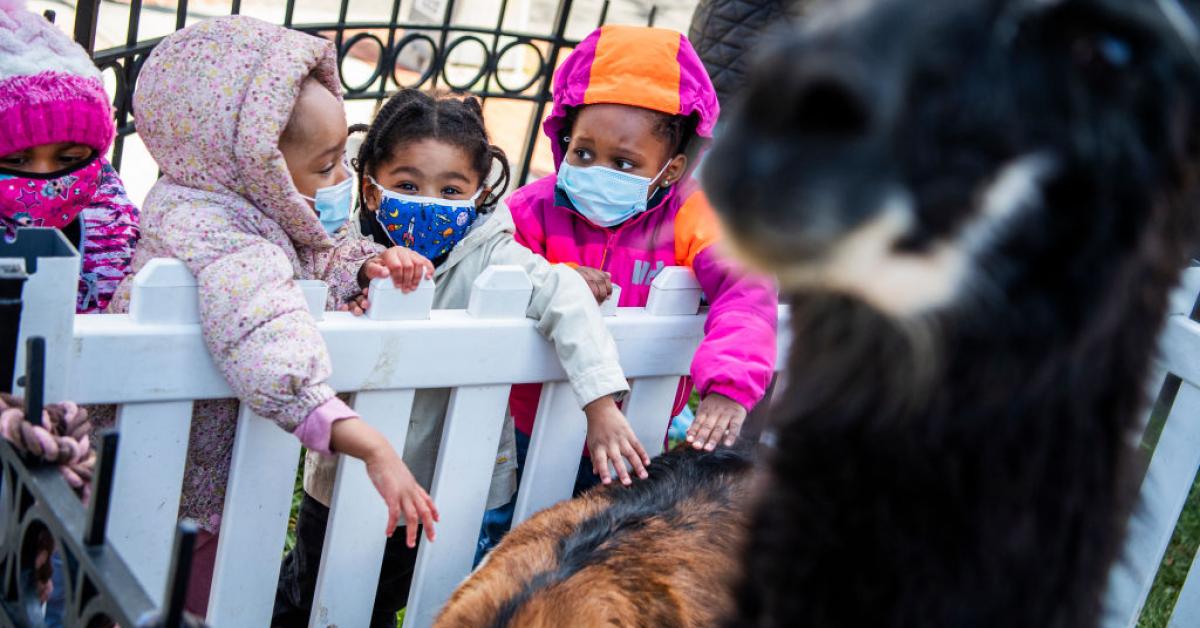 One journal has already issued an "expression of concern," however, citing "misrepresentation of the COVID-19 vaccination efforts."

And now there is the beginning of evidence

Not new at all, they had just done many millions worth of studies on masks due to the recent change in OSHA regs related to silica dust and the mandating of mask wearing. Problem was info from them was being censored since it didn’t fit their narrative.

And the US handed this to CH as has already been implicated, no matter who the agents were this go’s back to the principal

The principal in our nation is the people, not the elected officials, so on a world stage, in a world court

OURGREATERDESTINY Last weekend, a complaint from the organization “People of Truth” was filed with the Hague Tribunal by lawyers Ruth Machnes and Aryeh Suchowolski, of the law firm A. Suchovolsky and Co., concerning...

who do you think justice will be ultimately handed to?

Now, do you think the elected officials can defend the agents when we’re already a bankrupt nation?

That will be the pretense, but the long game…

Smile knowing Jack Dorsey and Mark Zuckerberg have their place in the lake of fire.

Certainly most who should be punished will not. 30,000 Murdered In Argentina While Pope Francis Was Top Jesuit , Millions...

I guarantee that those responsible would still escape any real justice.

Not in this life, but it the next. I know their heart by what comes out of their mouth.