The FAL rifle design is second to none.

HK Guy here…
I looked at FAL and HK and went HK.
Old argument I know but honestly I wish I had both.

HK Guy here…
I looked at FAL and HK and went HK.
Old argument I know but honestly I wish I had both.

Ive been close to buying both lately but decided against it ultimately. I know this might be blasphemy to some but I prefer the HK91/PTR91 over a FAL. I like them both but in terms of shootability I was just more accurate and more comfortable with the PTR91. Also, looks wise a stock PTR looks better to my eyes then a stock FAL.
Both are neat though.

Owned both, both are great guns no doubt. My preference was for the HK91 pattern rifle. More compact, and I think the roller lock system does a better job of reducing recoil than the FAL. Lighter weight mags (also cheaper than heck). I did prefer the position of the charging handle on the FAL over the HK. Probably a couple other Ergos I liked slightly better on the FAL…both stock triggers are mediocre. Overall though, HK91 pattern is my preference…but now I only have an HK93 clone (much cheaper to shoot

Guess it’s different strokes for different folks. I prefer the FAL over the H&K. but it’s all good we have different likes. But my M!A will out shoot both of them all day long.

having owned one (G3A3) and carried one in service of my country (FN C1A1) I preferred the FN over the HK (not because the FN had a bottle opener). It was more because I could clean the guts better and faster with the FN ( total of six parts plus the rifle, and no pins to lose but less parts for the HK), and the FN worked better in the winter. Little known fact but the first para models had to have the stock extended before firing otherwise the rat tail would embedded itself in your arm.

Really? To me the FALs adjustable gas system sure help it tame recoil if set up right. There is a trick to it though.

Maybe I never learned it…pretty much just left mine alone…it ran great, so I didn’t mess with it. The HK always felt smoother/more controllable to me…maybe just my perception, or as you said, maybe I didn’t learn the “art” of tuning the gas system on the FAL.

To me the H&K bolt is overly complex. also the receiver is stamped steel, The FN just feels better to me. They both have their advantages and disadvantages, but one thing for certain is both designs have been proven on the battlefield. 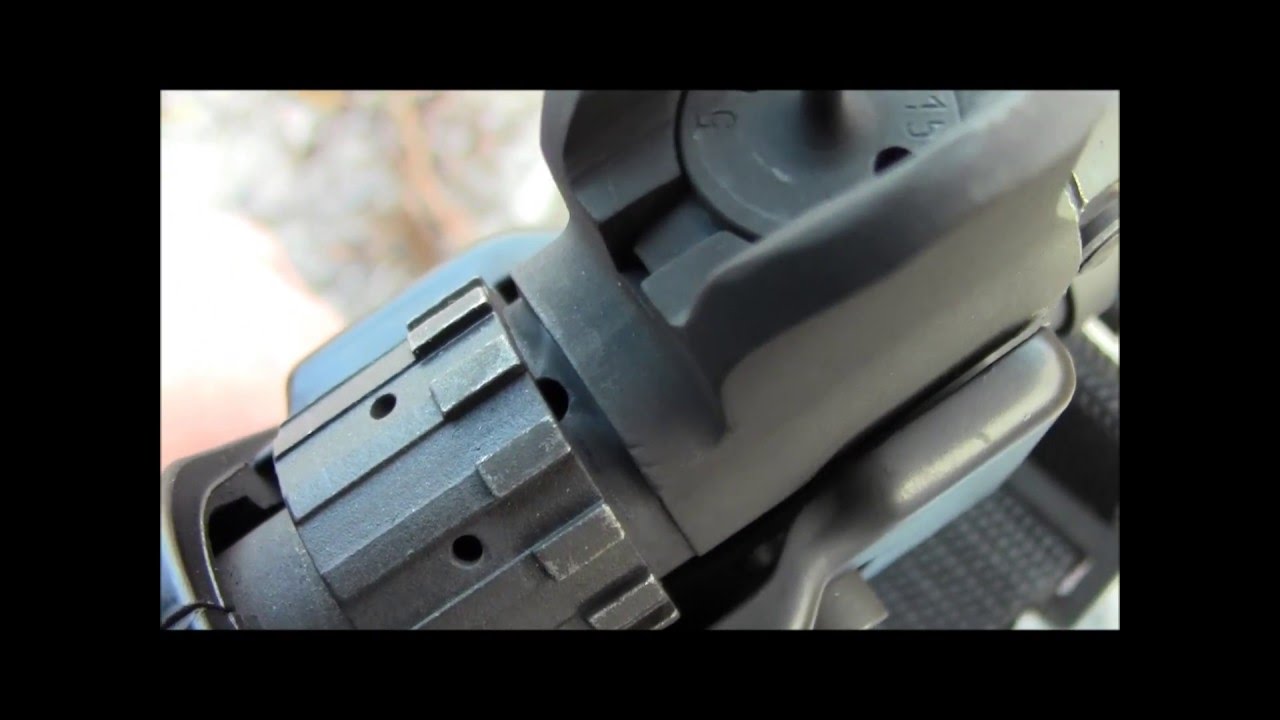 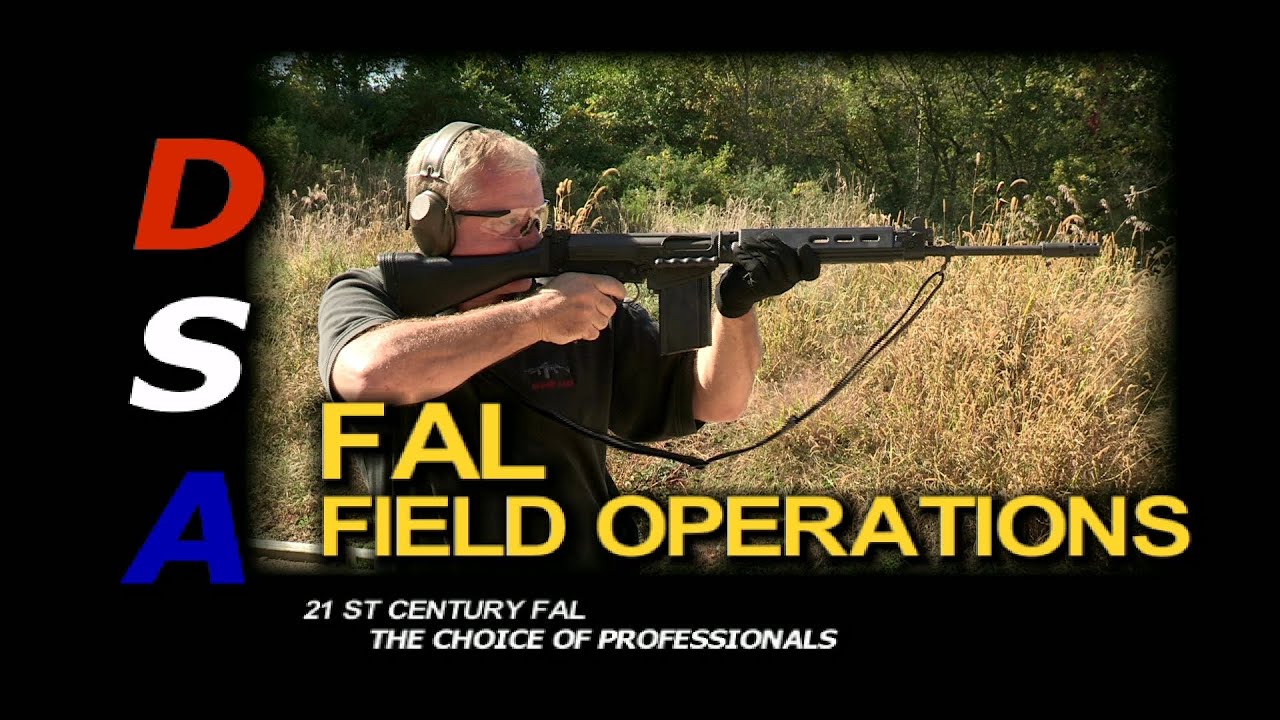 having owned one (G3A3) and carried one in service of my country (FN C1A1) I preferred the FN over the HK (not because the FN had a bottle opener).

not since the mid 90s - anything scarey was deemed too dangerous to look at let alone own. There is a whole whack of named prohibited on the books including variants - anything AK is prohibited including SVDs, except Valmets (don’t try to explain it). In truth it has to do with how easy something is to make full auto (or in the eyes of the Firearms Lab, our version of the BATF lab). The same time the FN FALwas rendered prohibited (including FNC) the G3 Family was also deemed prohibited (this includes PTR or anything that looks like a G3).