Whats your preference for a piston AR? why?

The ar15 wasn’t designed around a piston set-up. Trying to retro fit e piston design in my opinion is asking for failures. I’ve heard there has been reliability issues with them. How true? That I don’t know. For that reason, I stay with the intended design. My tavor is a piston , but was designed to be so. Runs excellent, runs very clean! Not sure of current prices, but a while back an ar15 with a piston was a bit pricey. For the average civilians shooting far less in a lifetime compared to a soldier on the battlefield engaged in firefights, you’re not going to notice much a difference for the extra cost. The piston pays off when your firing a lot of rounds with minimal maintenance. Keeps it cleaner/functioning longer.they may be better now, haven’t played with them in a while.

The SEALS supposedly use the HK 416 and LWRC m6, they passed all their testing (the otb test). The current piston AR15s have alot of solid engineering to them, they might as well be built from the ground up with the amount of R&D put into them.

Yea, their test seems pretty brutal. Theres also at least a dozen countries that use the 416 platform in some way or another. The PWS looks good, it uses an AK style long stroke piston. Theres competitive shooters at over 50k on theirs , pretty neat design. I remember when I got into ARs pistons had a bad rap but i think they might be making a comeback.

I added an Adams Arms on a build and was really surprised and disappointed at the added weight, AR & DI seemed like an Oreo afterwards.

LWRC makes good stuff either way. Only thing I dont like is the propriatary rail.

LWRC makes good stuff either way. Only thing I dont like is the propriatary rail.

Have the best bolt/carrier in the business to my knowledge

Them or LMTs enhanced bolt, imo. 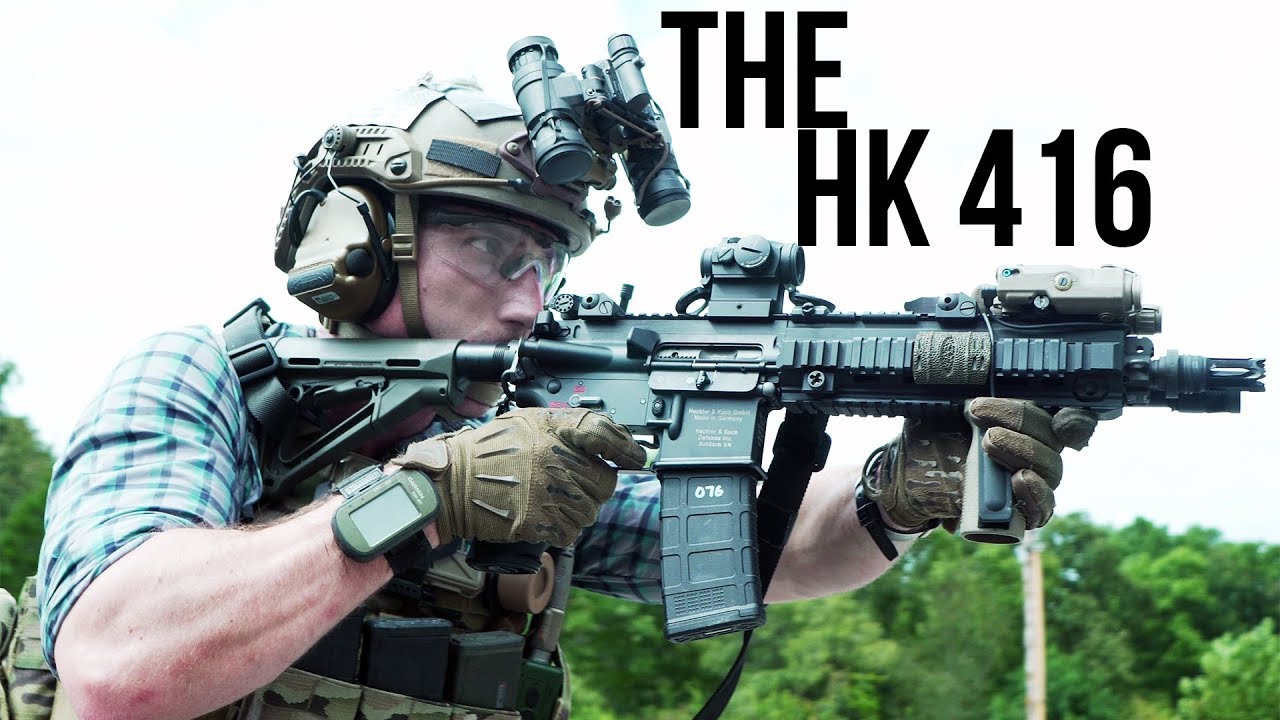 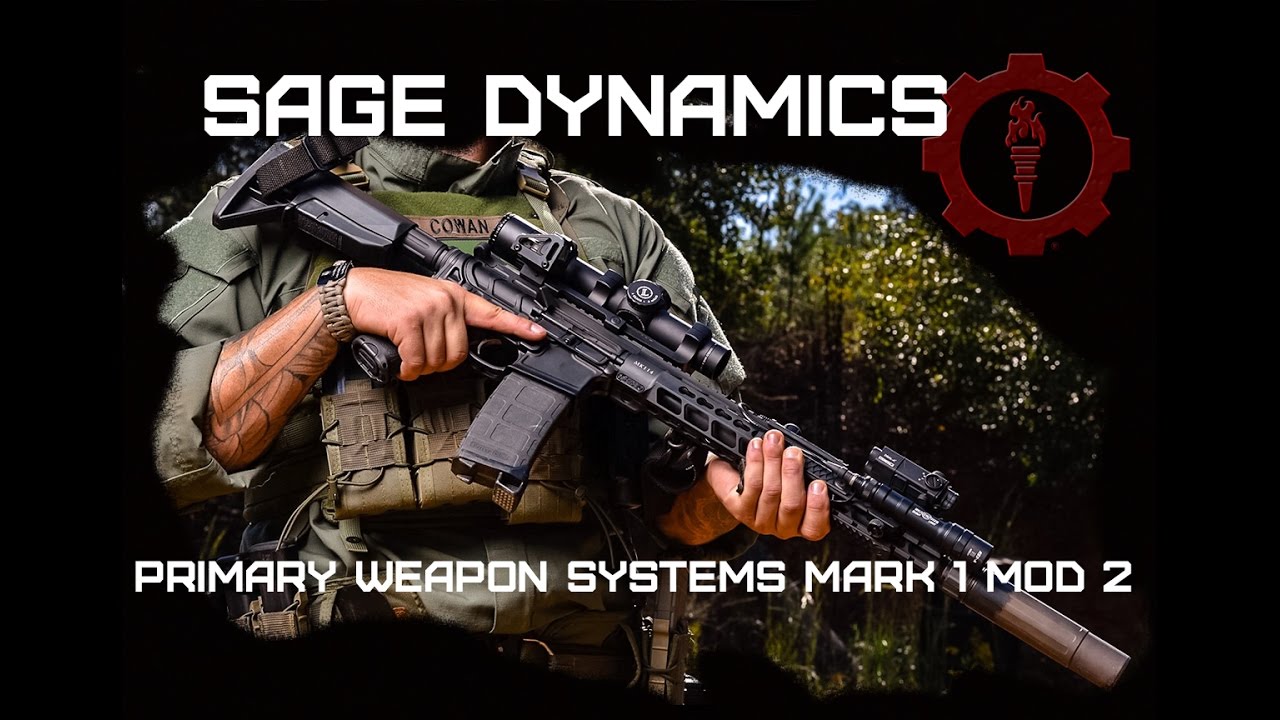 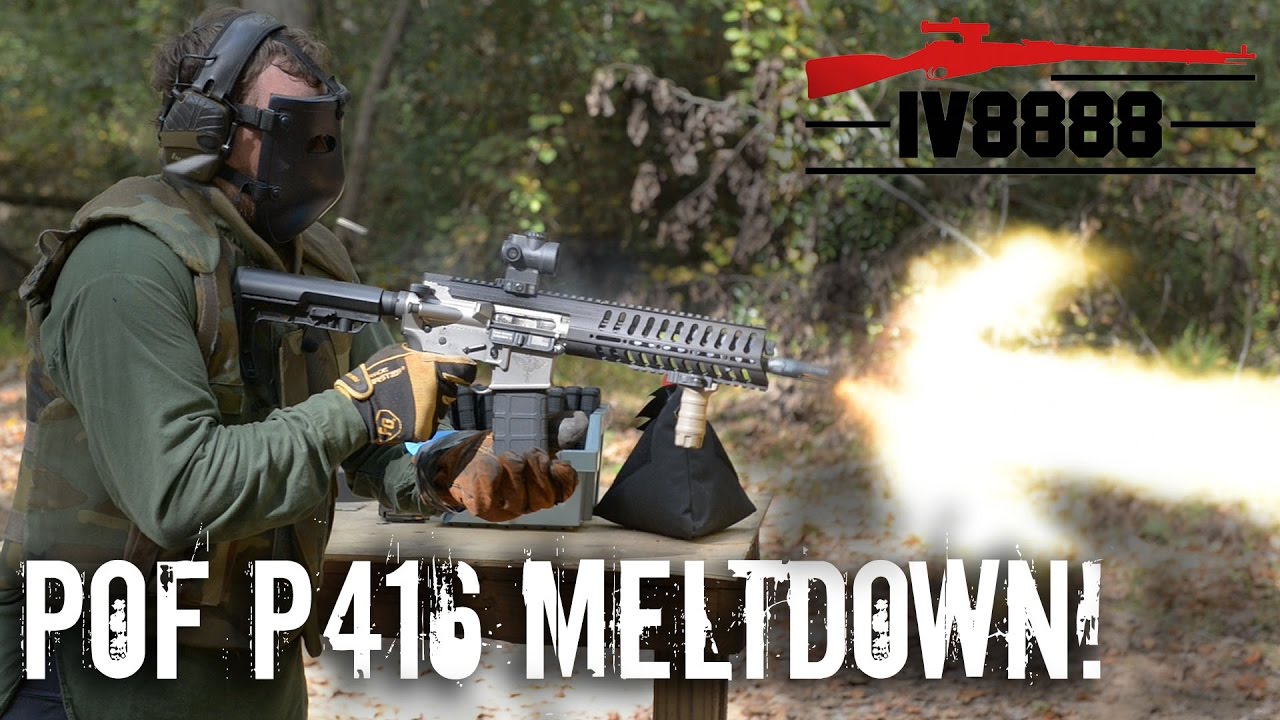 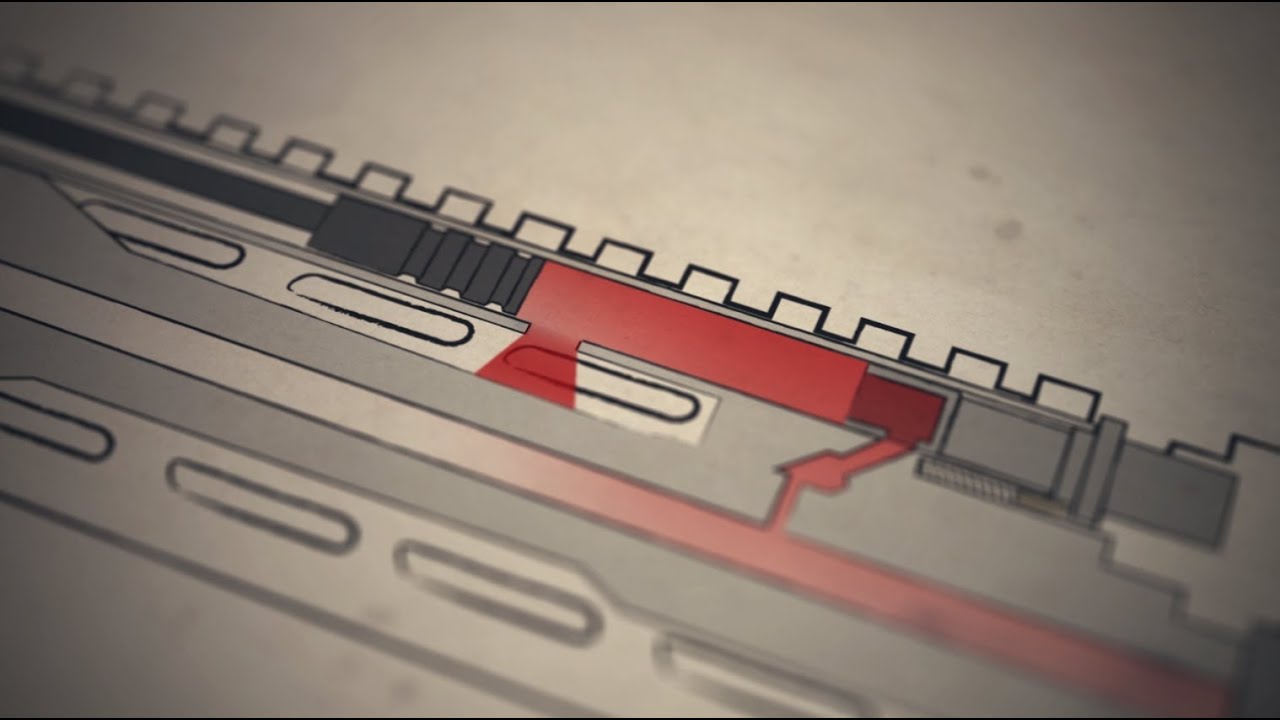 Why you should make sure your DI AR is shook out after dunking it in water. 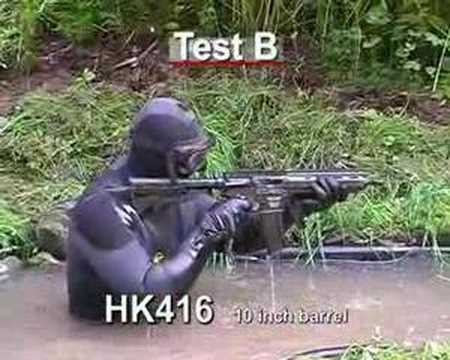 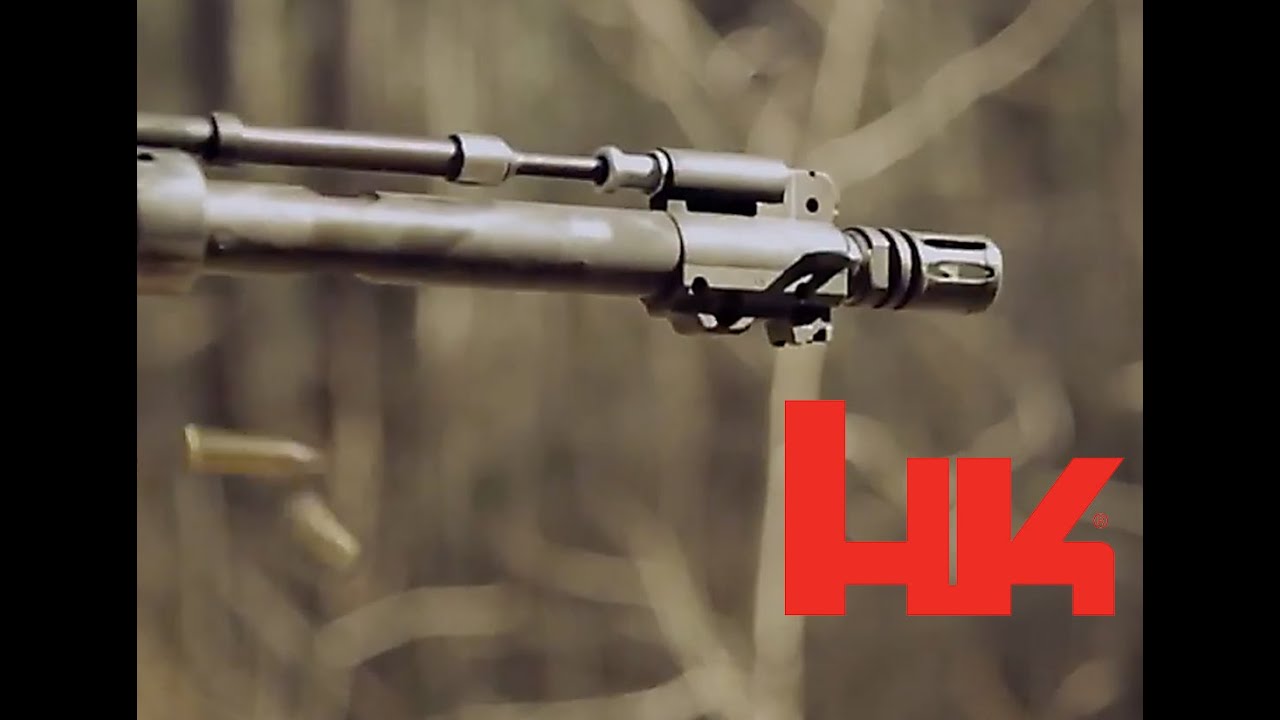 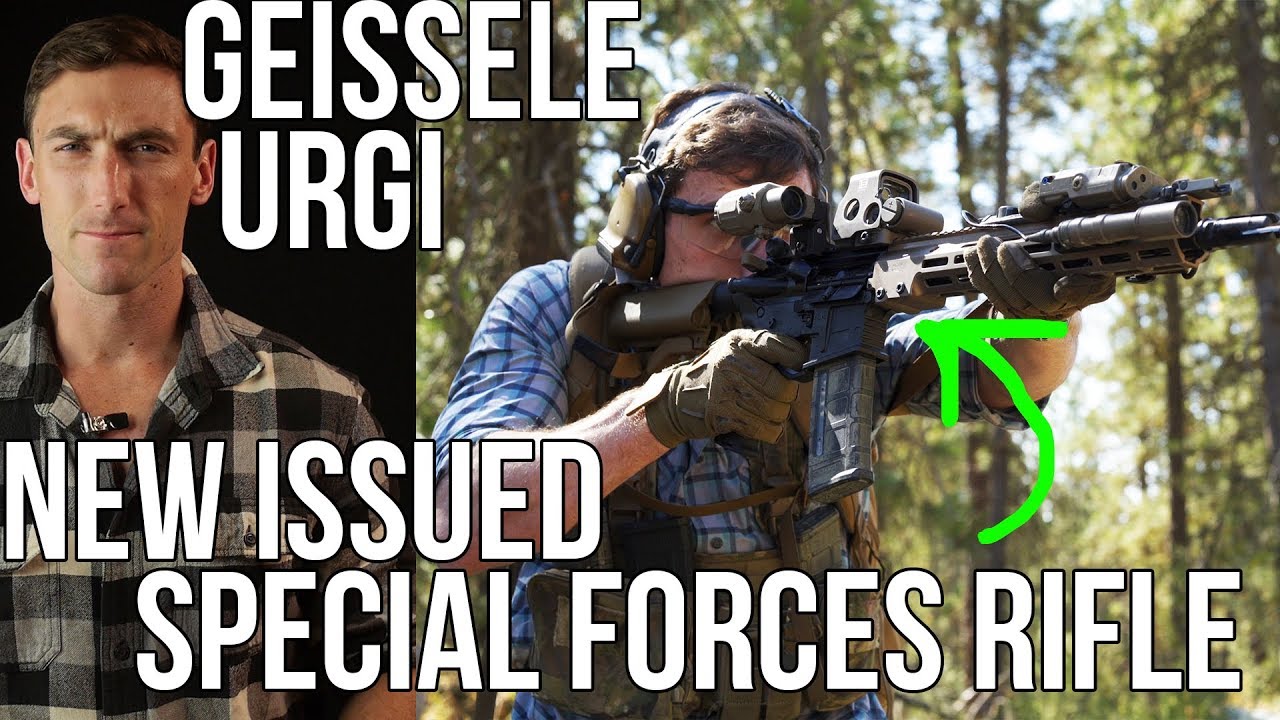 I think PWS and their use of a long-stroke piston is one of the better designs on the current market. And they’re much more affordable than other manufacturers (such as LWRCI or LMT).

How do the Marines like the 416? Isnt it issued as the m27? Seems like the most widely used piston AR world wide.

I don’t have any time with the 416 yet. There are infantry units using it though. I know some people are complaining about the need to carry something like 16 magazines instead of two the belt fed drums like the M249. That’s about all I’ve heard though. It should be a rock solid platform, and the fact that it’s plenty lighter than the M249 is something everyone can get behind.

I wss interested in LWRCI but decided against buying any of their rifles. The LMT is cool because you can takeout the piston and run it as a DI gun anythime you want. Being able to switch back and forth is pretty neat. 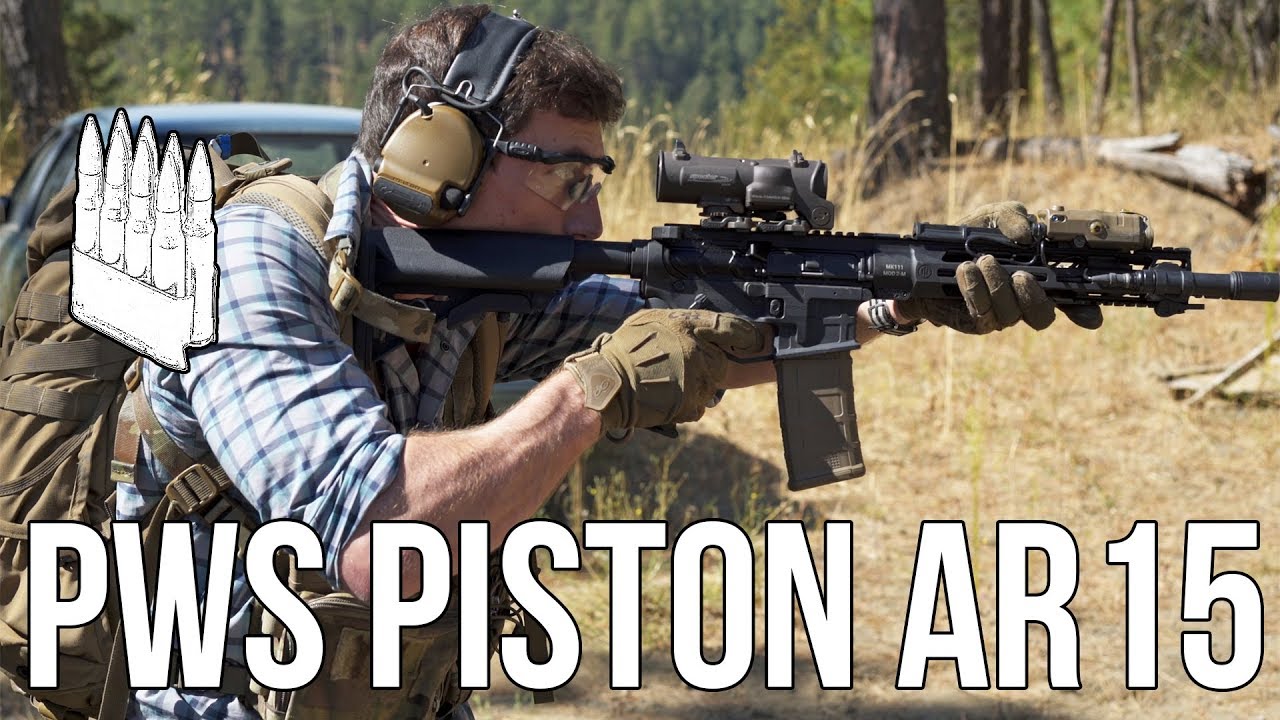 Norwegian soldiers having problems with HK416 -

Tanfo, a Norwegian soldier, reports at the ar15.com forum that they have been having problems with their new HK416 rifles. Norwegian configured HK416 with suppressor. One of the problems is that the piston system locks up if the gun is taken outdoors...

A Norwegian perspective on the HK416

I thought some information about the experiences we have had with the platform might be interesting, so what follows are my experiences and observations having used the system for 5 years. I also hope to clear up some erroneous information posted...

This may interest you: Found it on the Firearm Blog Norwegian soldiers having problems with HK416 http://www.thefirearmblog.com/blog/2009/03/06/norwegian-soldiers-having-problems-with-hk416-2/

@RogueGunnWorks , how would you compare the LWRC and HK416?