What a piece of s***! What the hell is that anyways, a man or a woman?

What the hell is that anyways, a man or a woman?

Easy fella… there’s 64 genders out there. That could be all of them but one all mashed together. 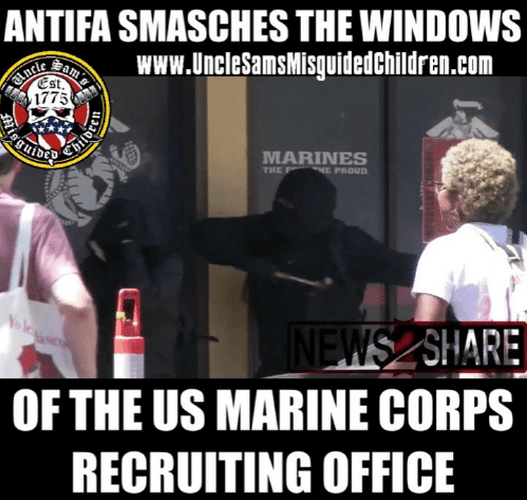 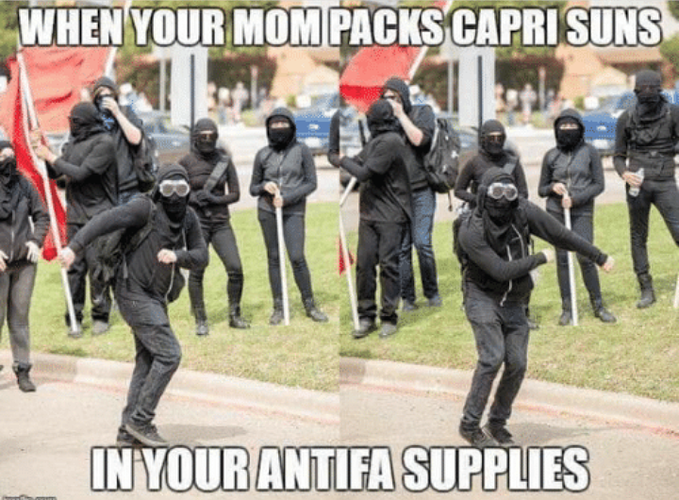 I wouldn’t consider them to be anywhere near the level of threat of a fully trained group, but that two year old video shows that they have had at least some basic familiarization in how to use a gun, and (toward the end of the video) demonstrated that they could form a line and volley fire at an opposing group, similar to military tactics of the 1800s and before

While true , its hard not make fun of these dweebs. Dosnt mean I dont consider them a threat. 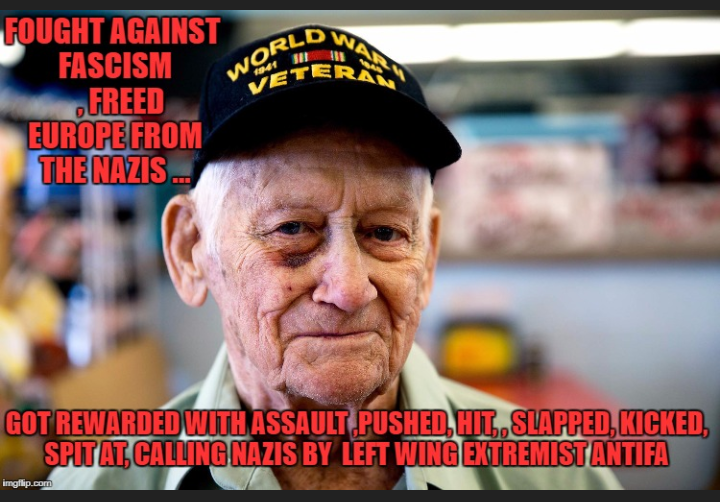 Antifa pulled out the heavy guns 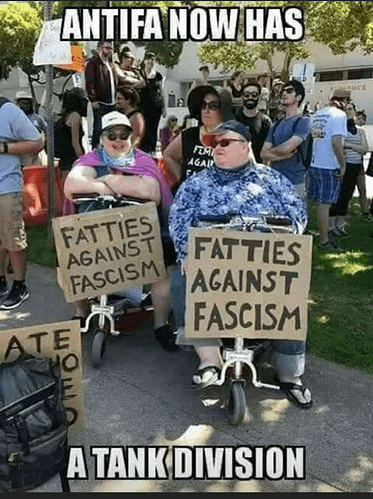 Hahaha! Thanks. I needed that.

Much like a coyote, Antifa should be declared as a target of opportunity & to be exterminated on sight!

We could lay bear traps with happy meals as bait? 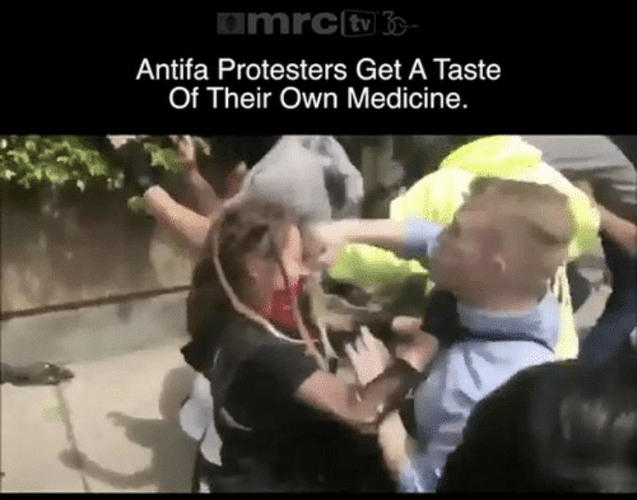 Wrong meme, muy bad. The toilet brush one is s little not appropriate 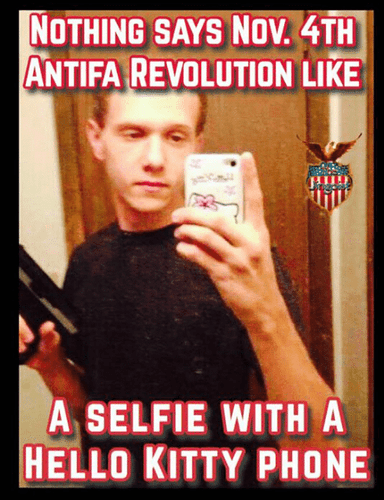 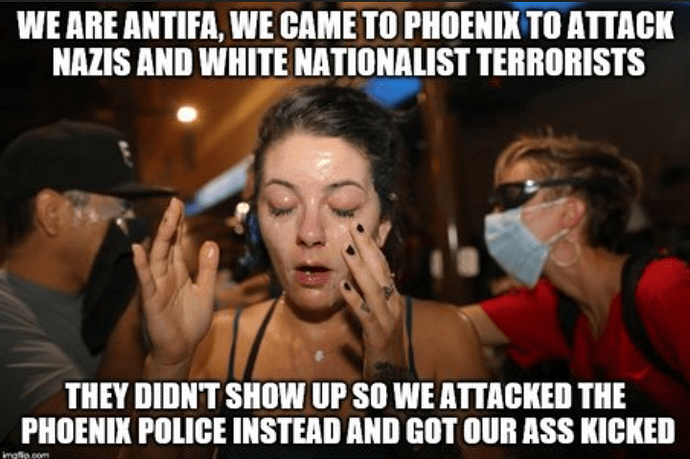 Some time back, maybe during the 2016 elections, there were a few incidents of leftists attacking police horses during their “protest rallies”. It eventually came out that the organizers had been telling their members to attack the eyes of the horses, because while police horses were heavily trained to ignore any provocation by rioters, attacking the eyes could potentially cause the horse to throw it’s rider or to bolt.

At least one woman was videoed walking up to a police horse in a crowd, and repeatedly slapping at the horse’s eyes.

Edit: Article about one of the incidents: