Well, it sure don’t look pretty anymore but it did hold up… these cases are advertised as being very rugged and I would have to agree that they are.

Here is the HF one I mentioned on the video side. I have seen them for $99 at times.

Harbor Freight buys their top quality tools from the same factories that supply our competitors. We cut out the middleman and pass the savings to you!

It would have been nice to see if there was an actual rifle inside the case how it held up , does it float with weight in the case?
I’m a little concerned about the bow in the middle of it when you rode over it with an ATV. In the meantime I think I will just stick with a true proven track record of my pelican cases , Every case is rated for a specific weight and guaranteed to float. I have seen some testing done by pelican where they throw a case off the roof their factory with a crystal vase inside and it is still intact when it hit the concrete from three stories. And have personally seen hey 1700 model case I was in the trunk after a rear end collision, the case had to be cut out of the trunk of the car by the fire department, the fire arm was still intact however it did crack the outside of the case and pelican replaced it free of charge.

I think I’ll stick with my pelican cases 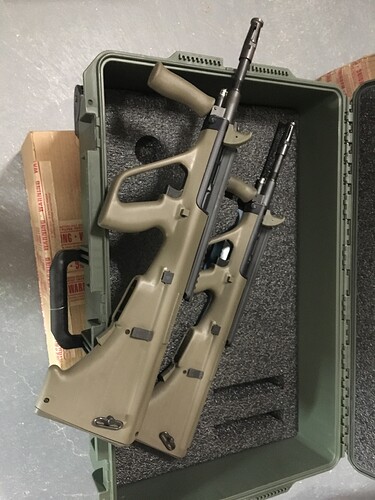 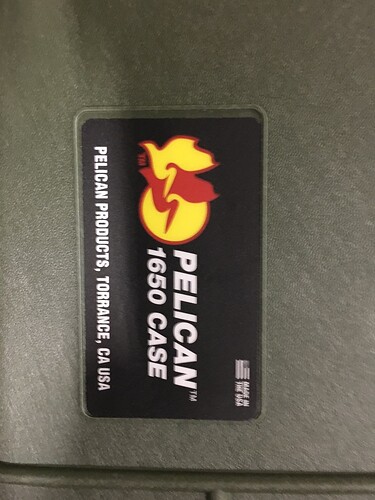 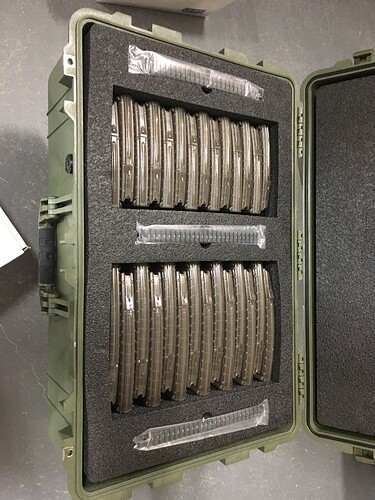 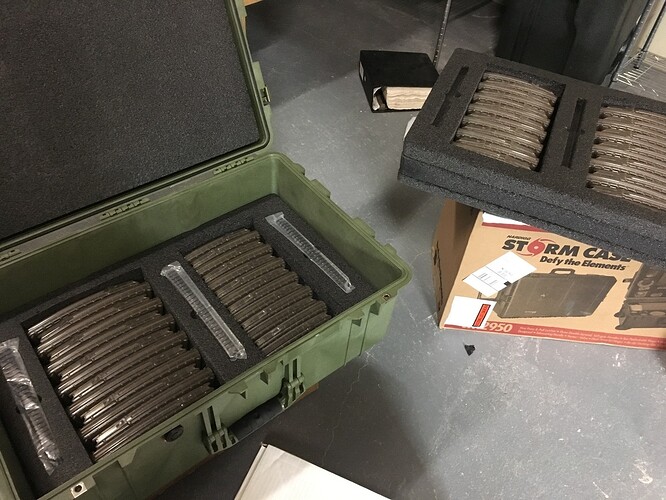 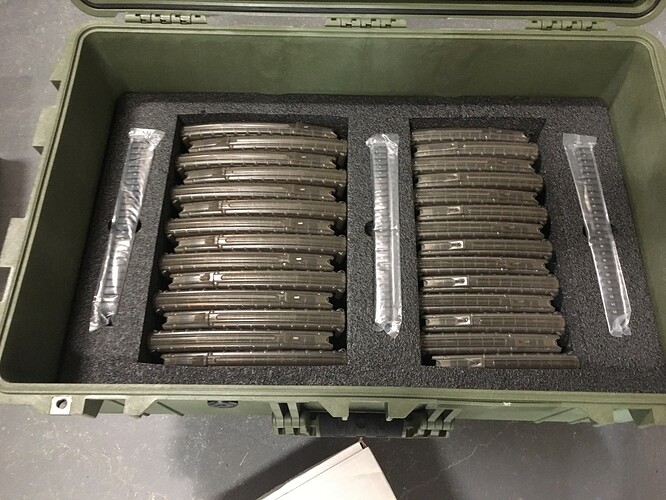 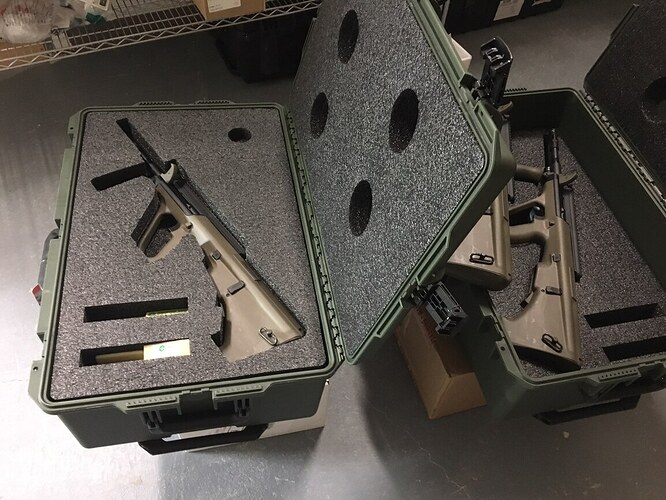 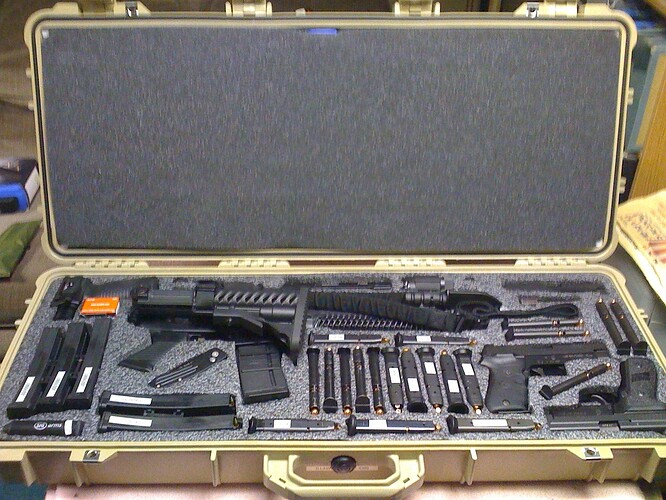 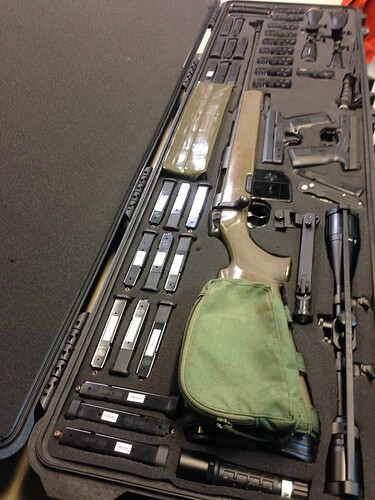 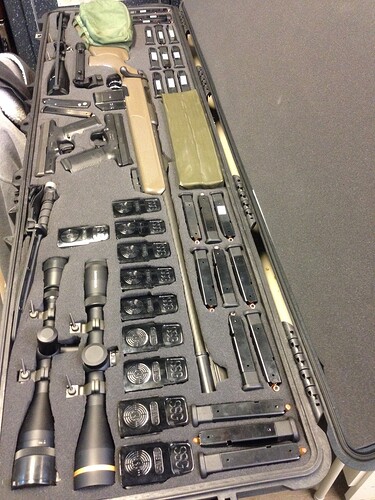 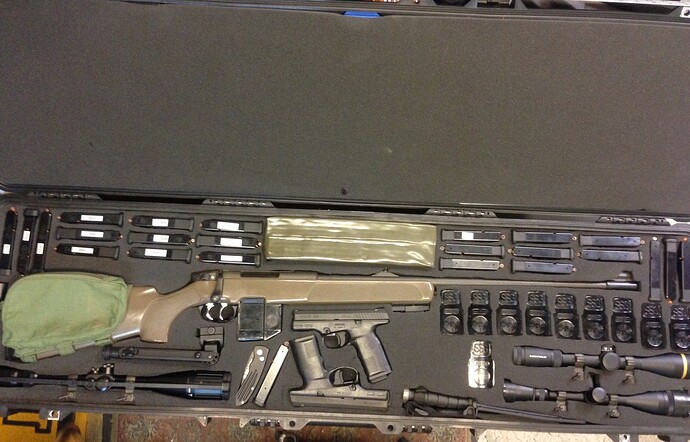 thanks, hmm, yep, never seen those. i can tell you i don’t like the latches, the cam latch system on the Cedar Mill one is very nice, particularly for making sure it gets a good seal. at $99 this one isn’t much cheaper than the Cedar Mill either, think they put these on sell a week or so ago for $99. i may contact them and see if they will send me on to T&E but at $99, no way, that is a good payment on my gun shop tab or ammo for other testing… waste to spend just to tear something up LOL

all valid points. first, no way i was going to a rifle in the case and end up tearing up a rifle in the event it was crap… if you wanna send me a rifle, cool, be happy to do that LOL. as for floating, yeah, no doubt it would still float with stuff inside, that thing is HARD to push down into the water. the case itself is pretty heavy and you cannot get it to submerge just be trying to throw it into the water, that is why i stepped on it, or rather surfed on it. with the bow, nope, that was an air seal thing. MAN i played heck getting it back open, even once the valve was open but it popped right back into shape once it was open… should have have filmed that part but didn’t sadly. as far as your pics, thanks for sharing, man, you pack those suckers full of stuff don’t ya!

The float test does nothing to help us with all the boating accidents we’ve all experienced. We need the submersible waterproof cases.