Hawaii is asking to amend or repeal 2a, claiming that the right to keep and bear arms is not an individual right but a collective one. Because, you know, the Bill of Rights is not for each citizen individually (sarcasm) 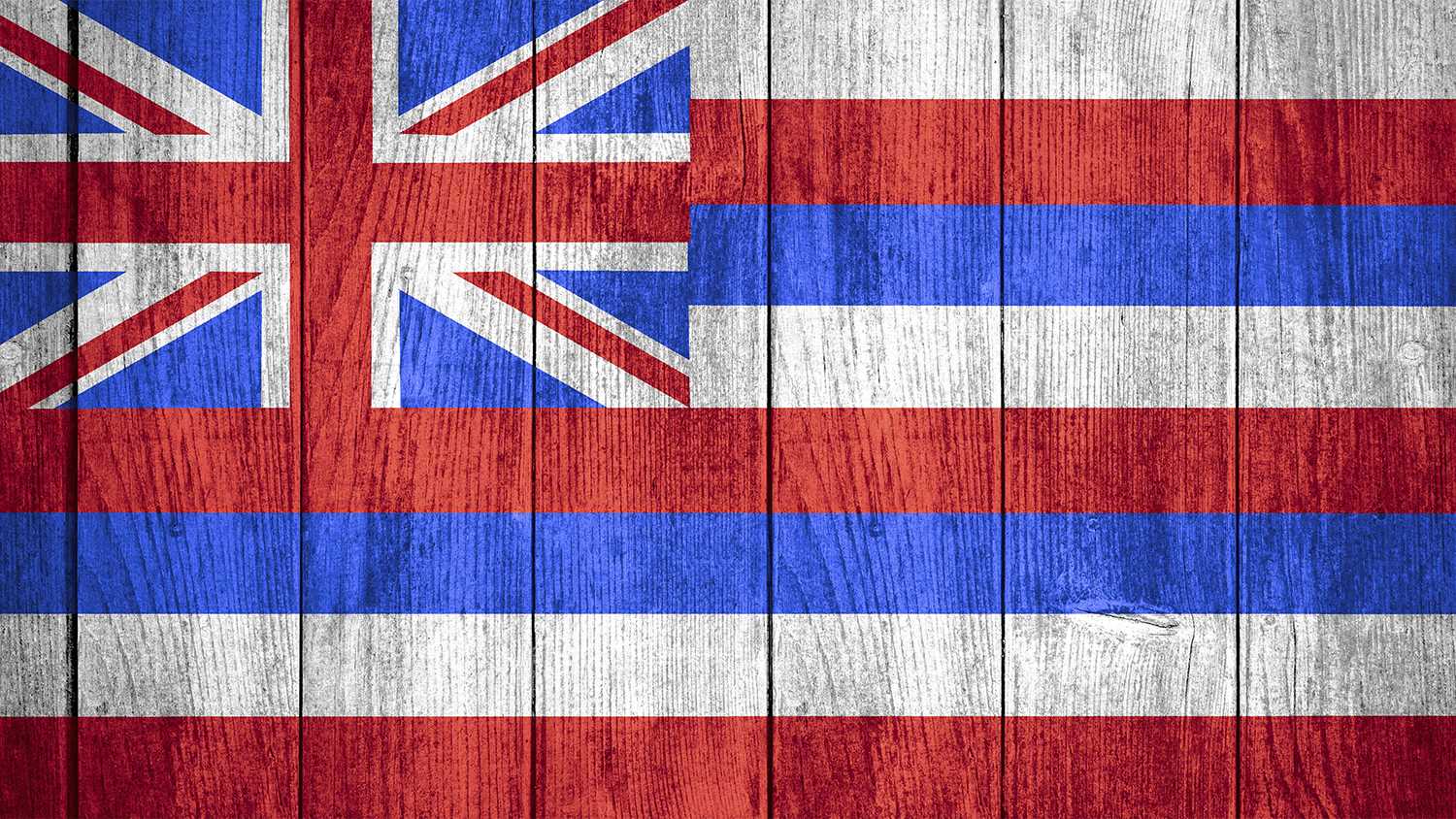 This week, a resolution was introduced in the Hawaii state Senate calling on the U.S. Congress to change or repeal the Second Amendment. This resolution shows a gross disregard for individual liberties that the United States was founded upon.

It could be that our brothers over in Hawaii will soon need some freedom from these treasonous bastards making all these bullshito laws. They work for us… and it is about time these people understood that. Fire them all and throw them into prison. Where are the sheriff’s of Hawaii?

By that you mean throw them in a volcano, right?

It’s a scary time indeed. Can you imagine if this passes somehow? We literally just have years or a decade before all rights are gone. My god these people are evil.

You’re right about the double-edged sword. According to this article, Hawaii is now proposing a Constitutional amendment to repeal the 2nd Amendment or change its wording to further curtail the rights we currently exercise.

well maybe British - must be the Island mentality

Will the attacks never cease?
The Democraps are pulling out all the stops at every level.
FIGHT FIGHT FIGHT

Better watch your own states actions as well.

Apathy is what will be our end.
We have an protest and march against anti-gun commie governor and his demoncrap filth in NJ on March 26 in Trenton
Almost every [200] member present at our shooting club last night had no idea about it.
Most in NJ say “I didn’t vote for murphy”
Correction-
“YOU didn’t vote at all”. That let the demoncrap shitpile cities to dicktate to the rest of us.
Everyone of 'em lost the right to bitch to me anymore.
Look good and hard at whats become of NJ NY CT etc… YOUR NEXT!

MD is already introducing all kinds of terrible laws to criminalize it’s citizens including making it a felony to borrow somebody else’s firearm. You will not be able to rent firearms any longer and cannot use a firearm that is not legally purchased in your name. No more home defense weapons in your spouses name. It then becomes murder.

And for the rest of us I just saw this…

The way I see it…

the Constitution of the United States sets forth the form of government we have and how it operates for the benefit of We The People. The original (Bill of Rights) amendments were added to further enumerate and protect rights we already had from government abuse.

Amendments, added as time progressed, generally addressed some procedures of government and elections. Some also extended rights (voting rights primarily) to those who did not have them. But these were all done for the benefit of We The People. Two exceptions stand out to me, those being the 16th (Taxes) and the 18th (Prohibition.) Thankfully Congress learned what happens when you deny a liberty of the people and repealed the 18th with the 21st amendment.

Now the oath of office of Congress is:

"I do solemnly swear (or affirm) that I will support and defend the Constitution of the United States against all enemies, foreign and domestic; that I will bear true faith and allegiance to the same; that I take this obligation freely, without any mental reservation or purpose of evasion; and that I will well and faithfully discharge the duties of the office on which I am about to enter: So help me God.”

It seems to me that many (or most) of out newer members of Congress (in both houses) have violated this oath right out of the gate. Assuming they learned at one point that taking away a liberty of the people will backfire, how can they push for repealing an enumerated Right of the people? This is direct opposition to “Support and Defend…” and “Will bear true faith and allegiance to…

Further, to be a Congressman (or Congresswoman or Congress(insert your pronoun here) and push to change our government to a Socialist form or government, would mean you never had any intention of supporting or defending the Constitution. So that would put them in violation of the “…without any mental reservation or purpose of evasion.” portion.

It would seem to me that these folks should be relieved of their duties based on this blatant violation of their oath of office.

This follows agreement with @Greenwell_Armory, in that the simplicity of the Constitution is the grander target of the far left . There are the new Green Power members of Congress that never intended to truthfully take the oath of office, as if they will try to advance their socialistic ambitions like a cancer…from within. They are now in violation of the accepted legal standards of the USA

No more home defense weapons in your spouses name. It then becomes murder.

I do not know how they can prosecute that. No jury should convict that. I’ll hide my spouse from the law indefinitely if they try such shit.

Watch the Bullet’n Board.
I post alerts anytime I see them.

BTW Honored my quote was used at the top today

First direct attack??? Click bait, what was the NFA then if this is the first? My advice on how to deal with these issues has gone from call your congressman 20 years ago to buy more guns and ammo now.

My advice on how to deal with these issues has gone from call your congressman 20 years ago to buy more guns and ammo now.