I shot my first match of the season this evening and I learned a few things:

Overall I am very happy, especially for the first match of the year. I felt rusty, but did pretty well.

I shot my first of the season on Sunday. I already knew I was hooked on optics since my eyes have been age wonky for 2 decades now. I did good too even after the winter match lay off and no practice. Finished 4th overall with 87% of the points and took my division, RFRO with my SBRed Ruger Charger. Shot an experimental gun too, to see if I want to SBR it for competition, the CP33 with arm brace. I didn’t shoot it extensively in the match but I know I shot faster with it. There is legislation pending and I want to see if that removes SBR from the registration, then I won’t need to SBR it to make it competition legal. Otherwise I just might SBR it. It’s 1/2 the weight of the Charger. One person asked me where the water goes (as in it feels like a water gun).

It’s been said that as we age we lose muscle mass. I told myself that it would never happen to me. OK, so I was wrong. Hence my love today for SBRs, arm braced pistols, and, bullpups. The less mass “way out there” as in a traditional long gun the better I am. Aging sux. But I’m still shooting. 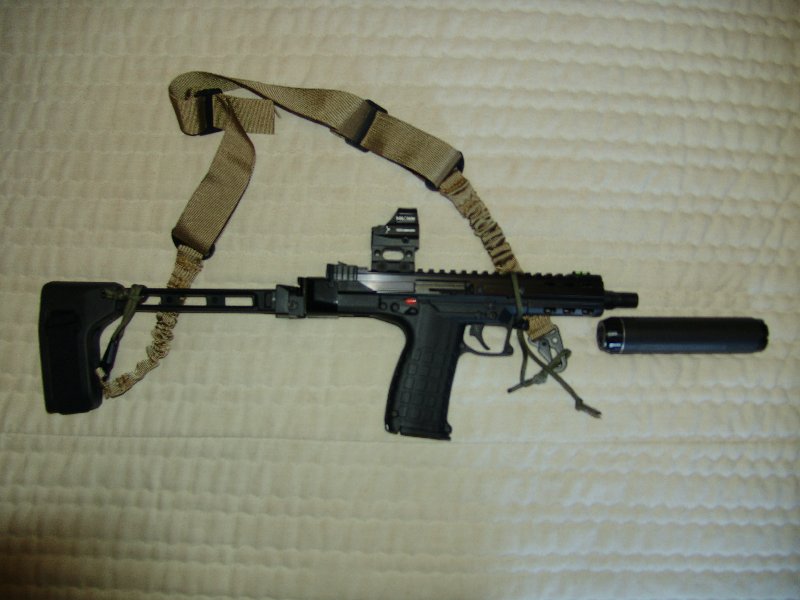 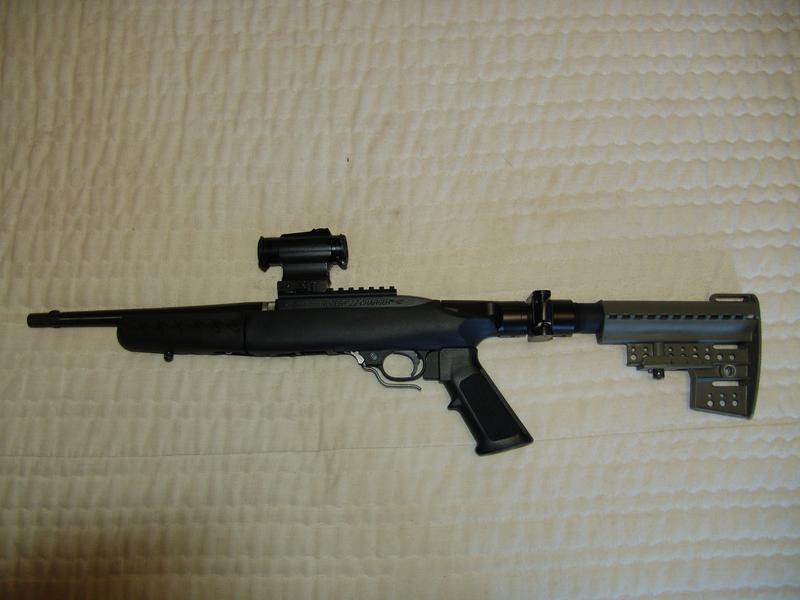 Congratulations, I miss shooting the Steel Challenge, it’s been many years