For those who say AR15s are unreliable 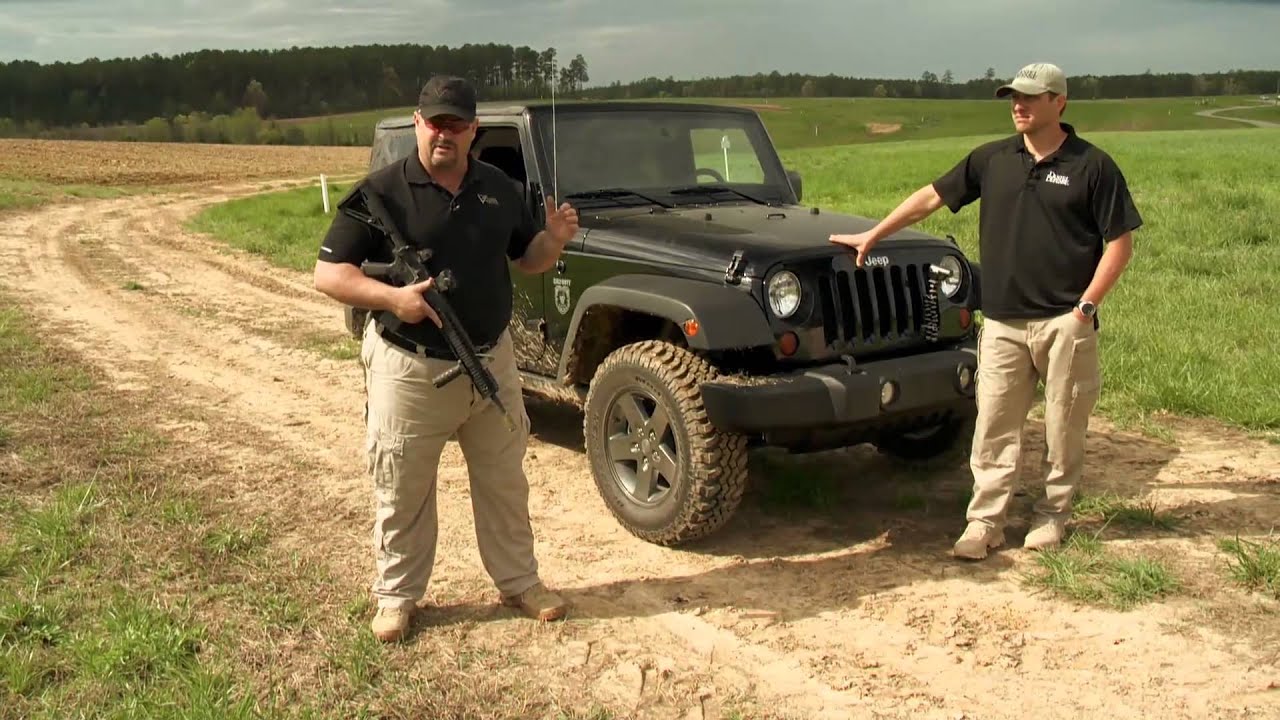 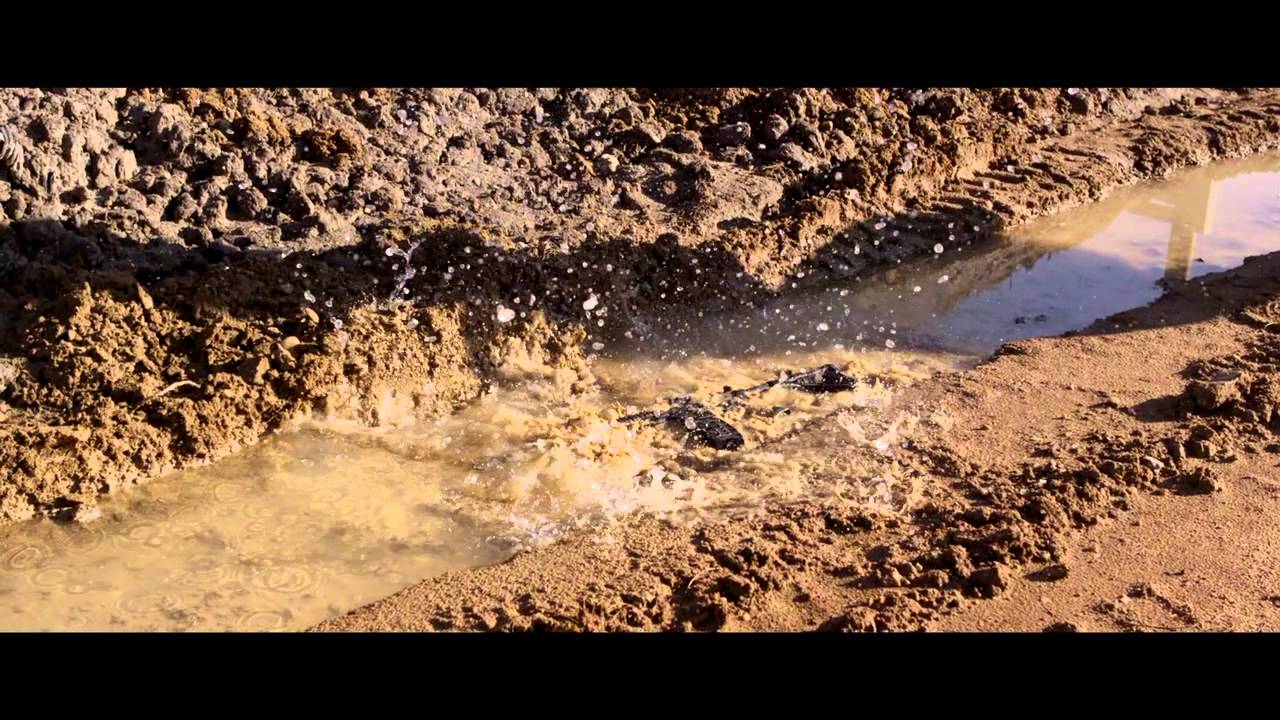 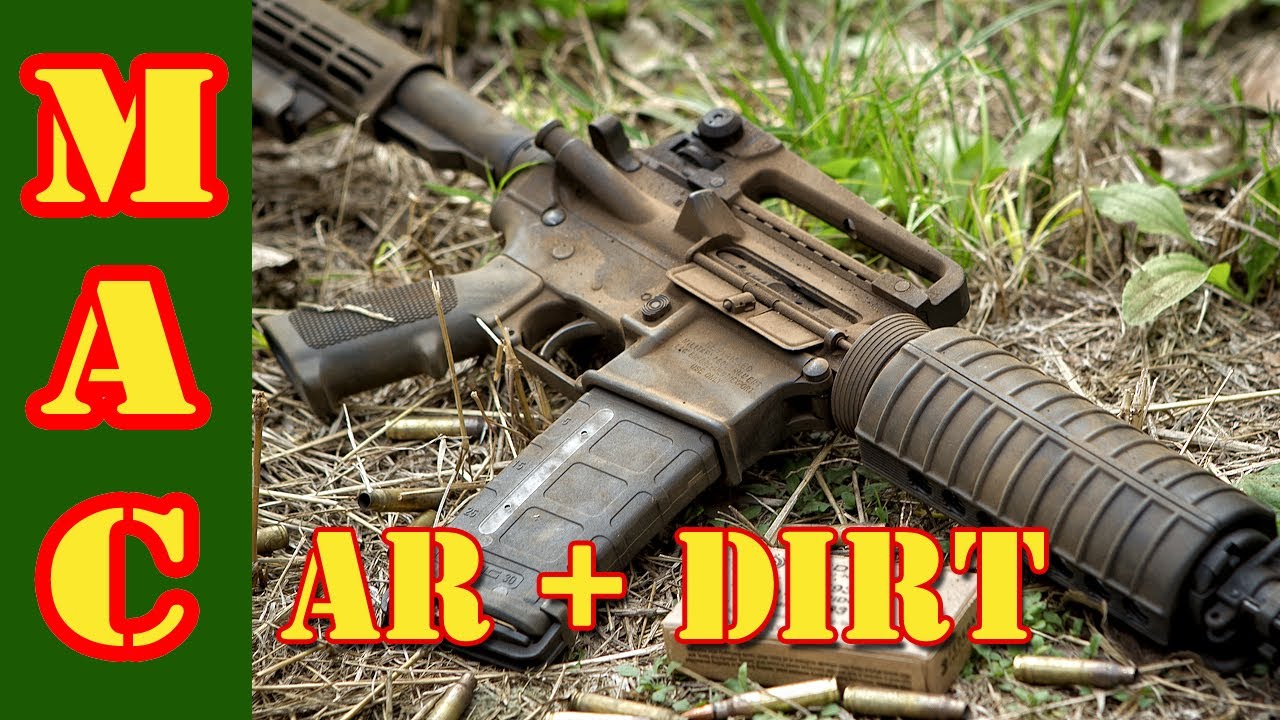 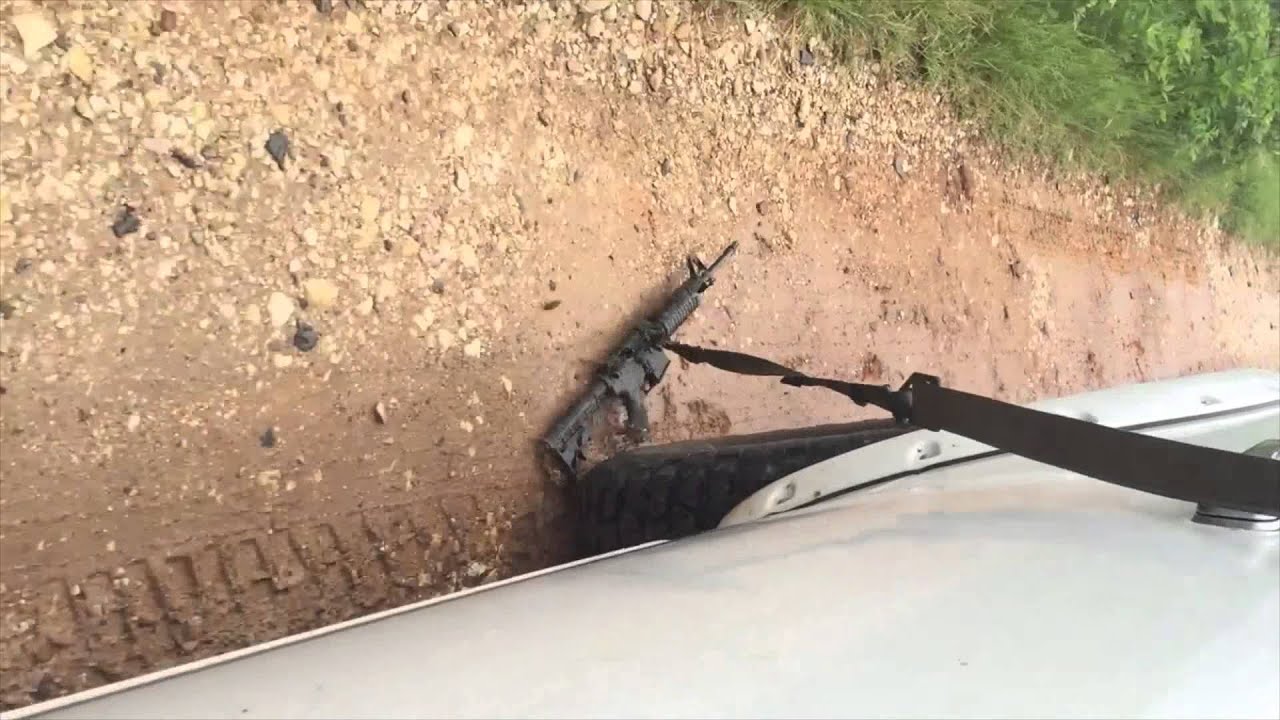 Even The AK Operators Union likes AR15s…kind of. They did not have the same luck with Radical Arms AR15, it failed miserably. The AKOU killed that AR doing these types of tests on it. They have also killed several AKs with the same test. 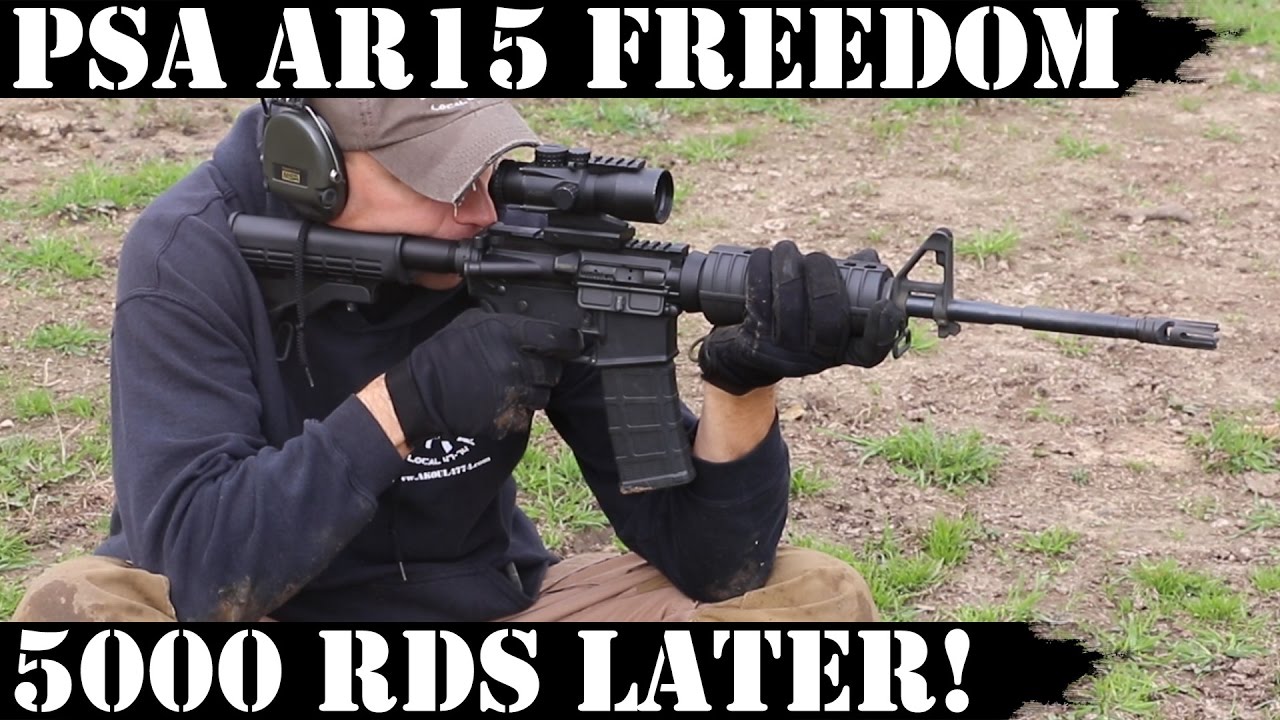 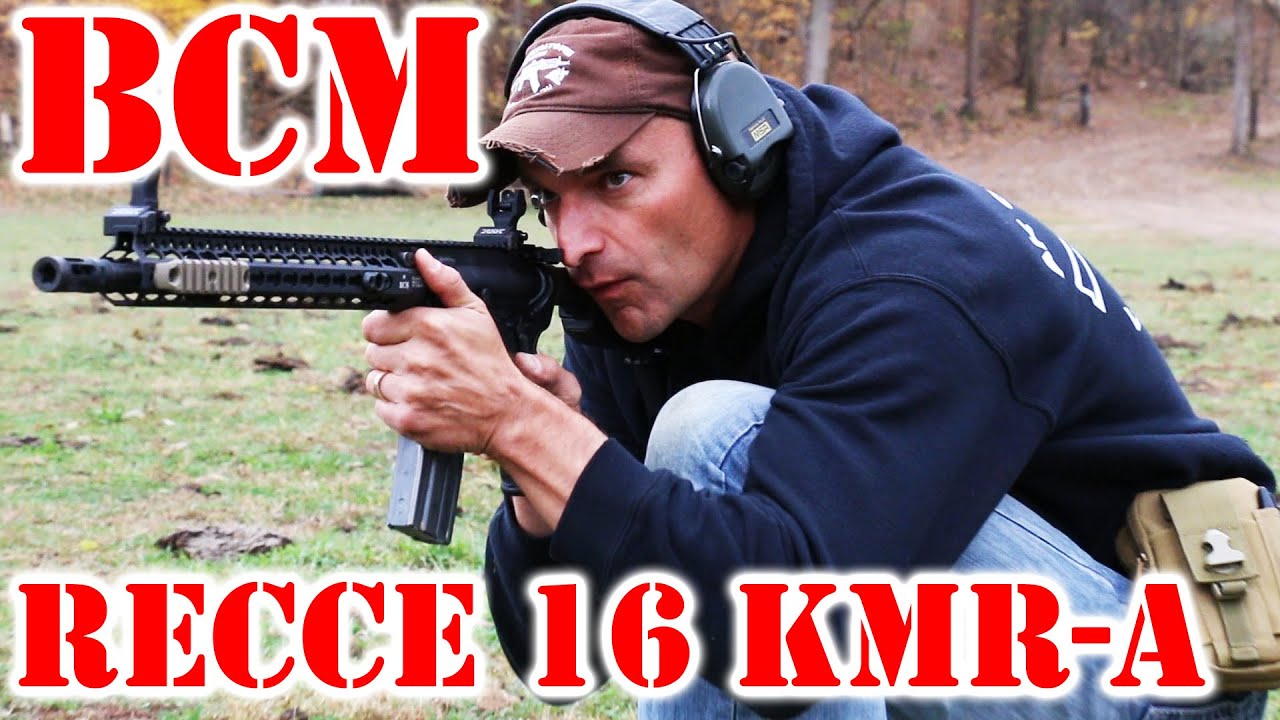 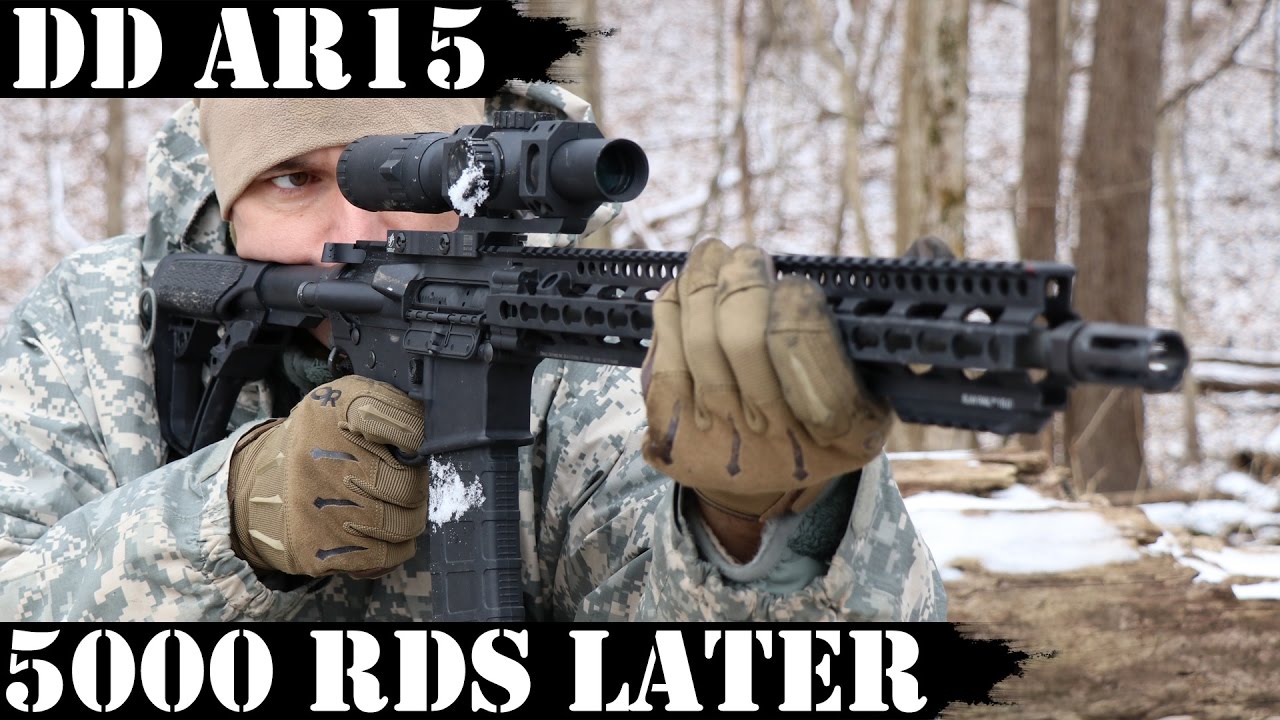 Ive posted these about a dozen times already and I will probably post them a dozen more in the future.

This BCM (non CHF barrel) went 40k with minimal problems and next to no cleaning, just lube.
https://www.slip2000.com/blog/s-w-a-t-magazine-filthy-14/

I agree. To be fair, The AR15 is more accurate and the AK is more durable but its not like either is unusable for its intended purpose.

This topic gets beat to death

It’s all about knowing the strengths and weaknesses of your chosen rifles, and accepting when one firearm has a tangible and specific benefit over another. IE there is no perfect firearm. At least not until we get shoulder-mounted laser sharks.

Finally some one gets it!!!

It’s why I own a Star BM, Dodge Charger and a PS90. (*forgetting I own an AR for the moment) 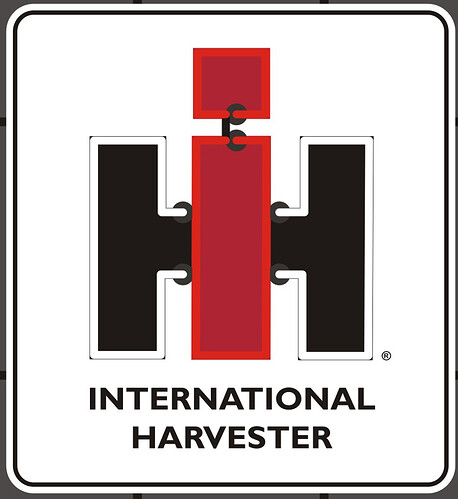 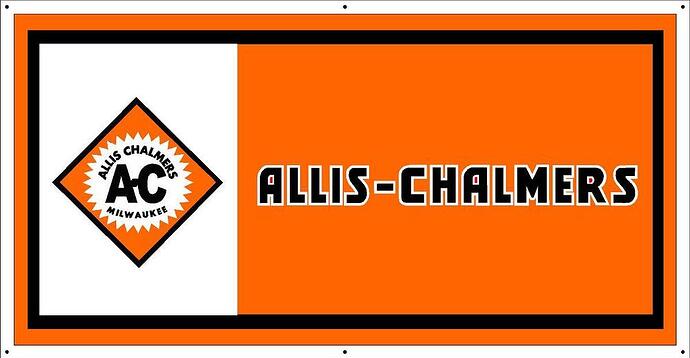 Nobody throwing John Deere in?