A Maryland man was arrested at his polling place Monday for trespassing after being accused of refusing to wear a mask.

Do what we say, or no vote for you…

Smells of asshattery. They were providing a location for people without masks to vote and he was refusing to use that location:

…refused to wear a mask or vote in a designated location for people who did not have masks.

So we can have non mask wearing sit at the back of the bus from here forward?

Public US soil + US voting place = US Freedom segregation. 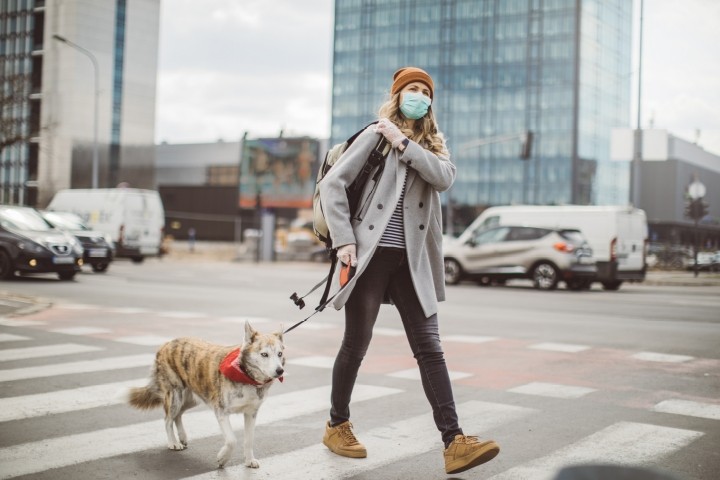 Danish scientists performed a randomized controlled study of masks to see how well they might work at thwarting the coronavirus, but establishment-connected peer-reviewed journals won’t publish the results. ...

So is this not what the left accused everybody else of when the nation as a whole wanted voter ID at the polling place and the left called it a prohibitive practice. I would say that arresting someone for no mask is pretty darn prohibitive!
And the three hundred said MOLON LABE
III

Public US soil + US voting place = US Freedom segregation.

Great point. It’s all part of the classic “Divide and Conquer” political strategy. I would also add:

I don’t agree with the BS mask thing at all. Was just pointing out the fact they weren’t denying anyone’s right to vote. It’s really no different from designated polling locations. You can’t just go vote anywhere you want. And when you get there you should follow the rules in place to ensure things run smoothly.

Look closer, what have we seen recently, an attempt at forced healthcare (obamacare)

Is this perhaps setting up precedent to openly prejudice people based on that scheme?

tow the line, pay your premiums, take your inoculations, wear your PPE

or be put to death?

Do we not already see this being framed with social media censoring, and is anyone immune, even congressmen or the President?

If we add in the outcast alternate polling location, could that not easily be mismanaged, due to the danger

, who would want to work it?

Will it be efficient and will there be accountability for those ballots , don’t forget, the danger

And, any prophesy on this?

Worship the beast or be killed?

What is a beast in prophesy?

I came near unto one of them that stood by, and asked him the truth of all this. So he told me, and made me know the interpretation of the things. These great beasts, which are four, are four kings, which shall arise out of the earth. But the saints...

Are there more spokes in this scriptural wheel?

Can Satan deceive the entire world?

And the great dragon was cast out, that old serpent, called the Devil, and Satan, which deceiveth the whole world: he was cast out into the earth, and his angels were cast out with him.

And will people who reject God will be under delusion?

I also will choose their delusions, and will bring their fears upon them; because when I called, none did answer; when I spake, they did not hear: but they did evil before mine eyes, and chose that in which I delighted not.

And for this cause God shall send them strong delusion, that they should believe a lie:

And people can choose to follow all the protocol described, any danger to them?

For what shall it profit a man, if he shall gain the whole world, and lose his own soul?

And WTH, toss in some modern reality 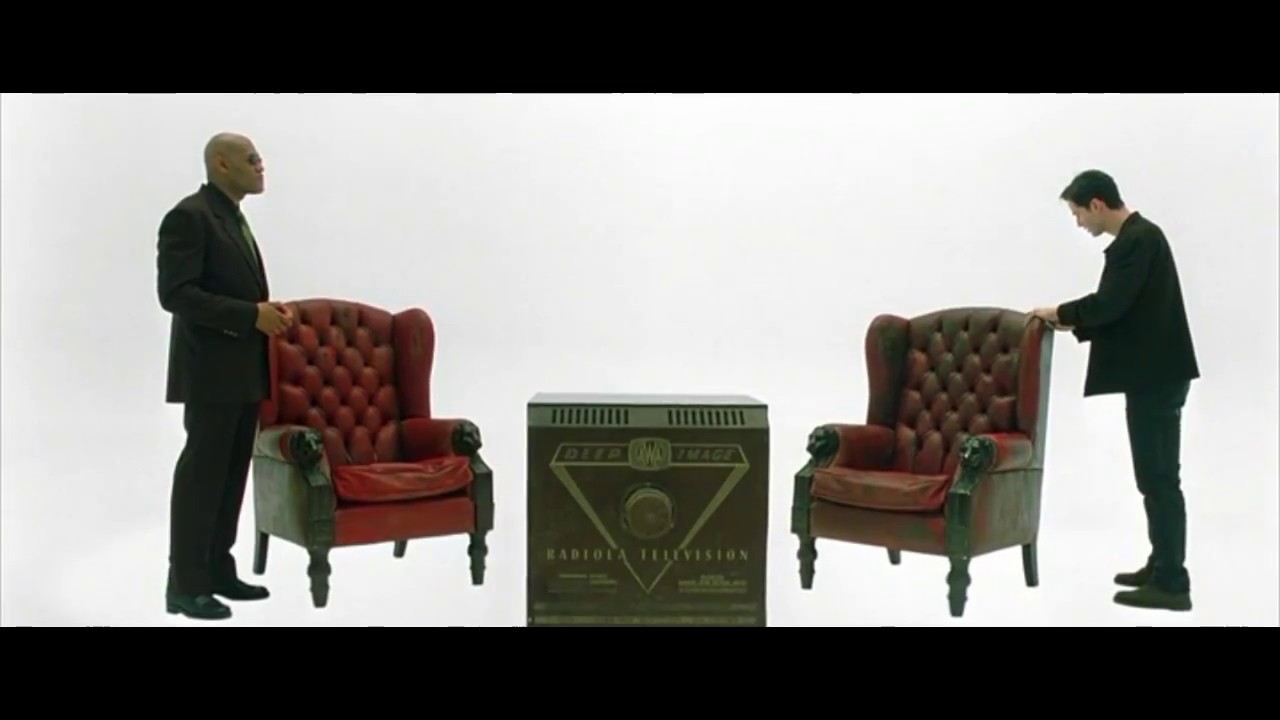 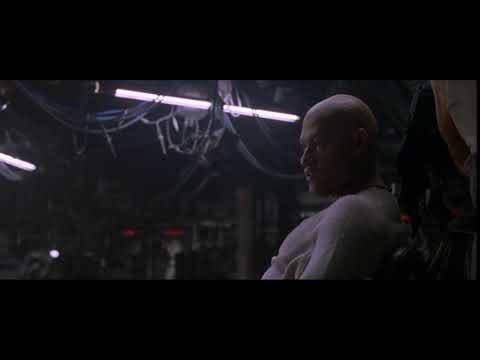 Guess I didn’t interpret it that way. Sounded to me more like a designated area at the same location. But meh, either way it’s not the best hill to die on. My friends elderly mother was a poll worker for years. It was a sense of pride for her. I wouldn’t want some asshat picking on her to make a statement against the “system”.

I don’t completely disagree with all that you’re saying, just don’t read that much into this story.

Somehow it seems they’re all connected

Wont make it thru the inner circle

Reminds me of this video 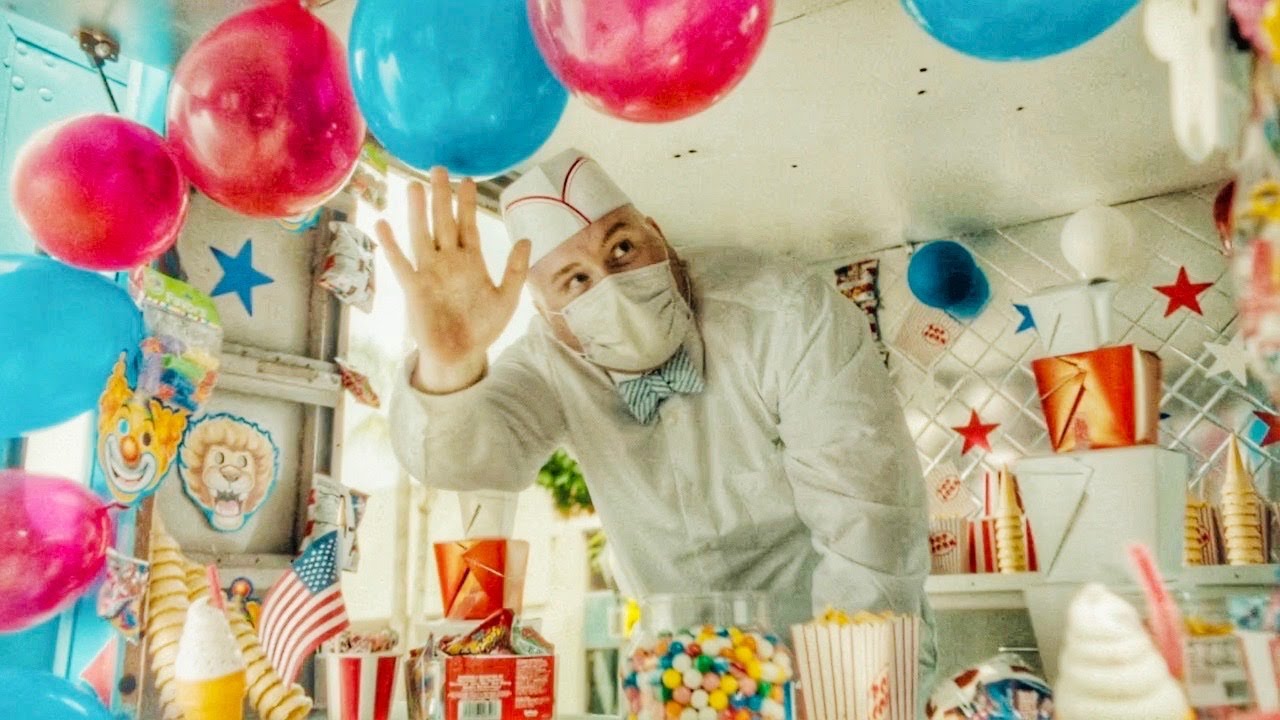 Reminds me of this video

I thought so. I loved how she had antifa on chains, the compliant and exempt stickers, and how the lead singer ends up taking off his mask. It was great.