Gonna be broke, is an iPhone 8’s camera good enough?

Just replaced my iPhone 5S with an 8 and wondered if that camera would be good enough to record content for a future channel my wife and I want to do? If so is there any sort of stereo high quality mic I could use with it? I’m obsessed with audio quality.

We gonna have limited funds only living off of my income so I need I improvise with how we can record, edit and render content on the cheap while not looking ghetto at the same time.

I fixt the spelling in yer headline too, you must been so shocked at the price of the phone you was stunned.

Razor phones were the bomb back in 2007ish.

but for a few dollars less 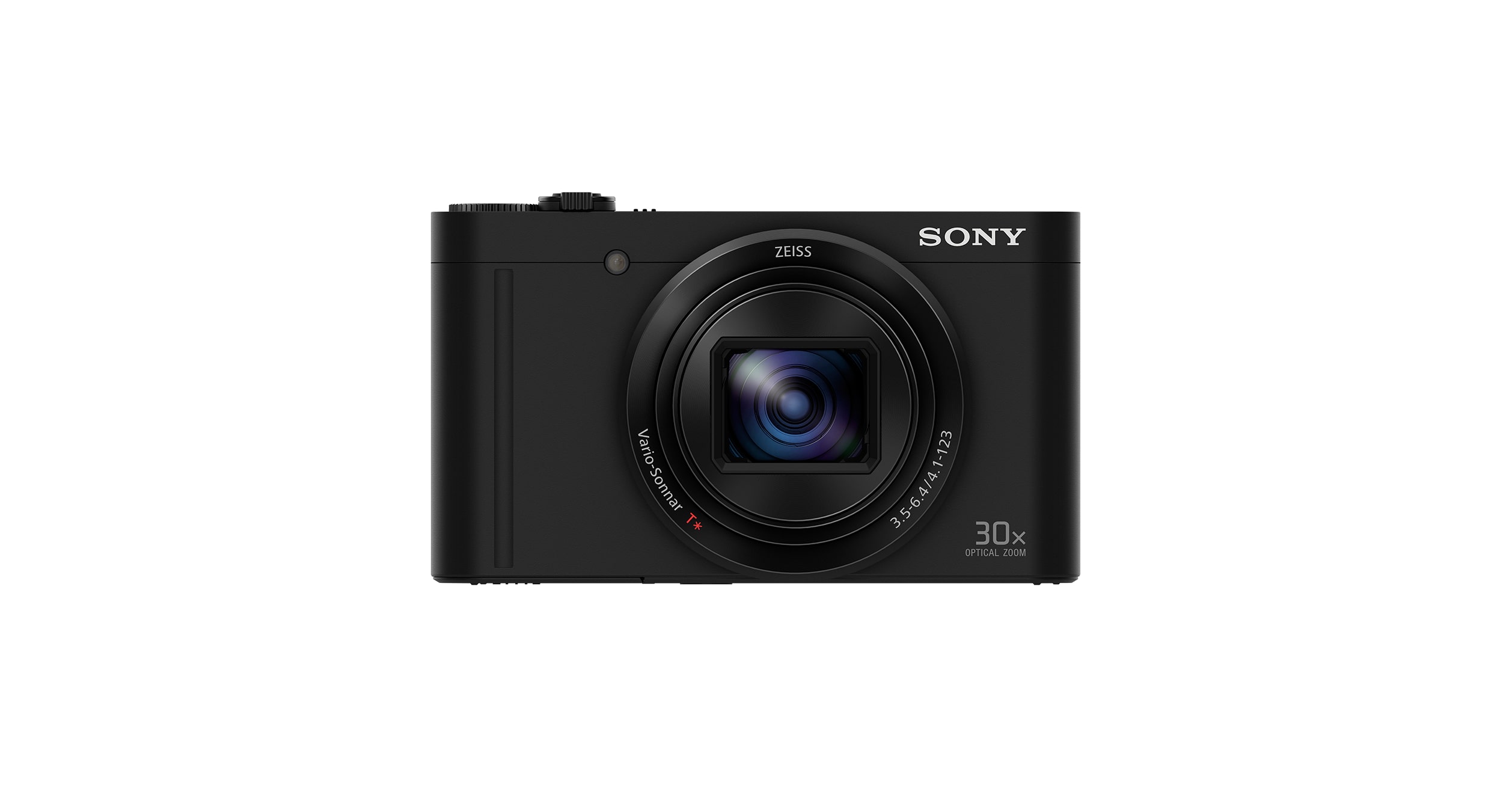 Look what I found on sony.com

Thanks for the suggestion! Since I already bought the phone it’ll be a while before I can buy a camera. I was mainly asking if it was gonna suck and to not bother until I could get a better camera.

And also was curious about the audio inquiry and what sort of free / cheap software would suffice temporarily while we learn the process and such.

I fixt the spelling in yer headline too, you must been so shocked at the price of the phone you was stunned.

I was mainly asking if it was gonna suck

In the case of the IP8, you should be asking a teenage girl not a bunch of gun fogies.

My daughter has the 8/256 and she has no complaints other than upgrading to the newer “better” iPhone immediately after release.

so you would even have a rudimentary slow motion with it

Guess I’ll just need to test it out. I suppose with those specs it’ll be ok for a temporary but still useful thing.

The iPhone camera is quite impressive. I’ve never used iMovie personally, but my friends do and they like it. 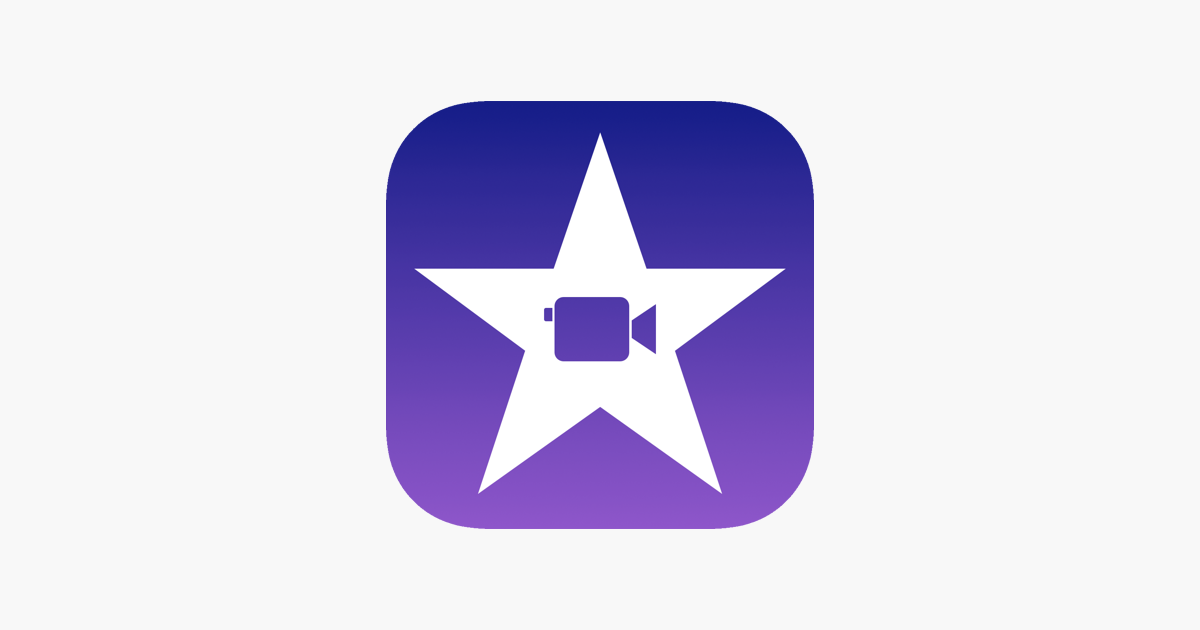 Thanks mate. I’ll download that and give it a try. Now I’ll just need to find some cash for a basic drone with a camera before we move. Haha

for a basic drone

and duct tape
than attach phone to drone…

Is it as good as a dslr or mirrorless no but can it work yes. I’d get a tripod adapter so you can get steady shots and get a gimbal for moving around shots. One thing that will help you out is the moment app. It will allow you better control of depth of field when your on camera giving you a better blurry background as well as other settings. The moment lenses will also up the quality of your videos. The worst thing about gun videos and phone to me is sound. I got mics I run that do great with talking but when it come to shooting it doesn’t sound good to me. But the 8 is a good start for videos. Set it to 4K and record away. Tons of videos on YouTube that will help you with recording off an iPhone so please don’t let that discourage your from creating. Good editing techniques can make your videos outstanding. Good luck