Government of the people... MY ASS! 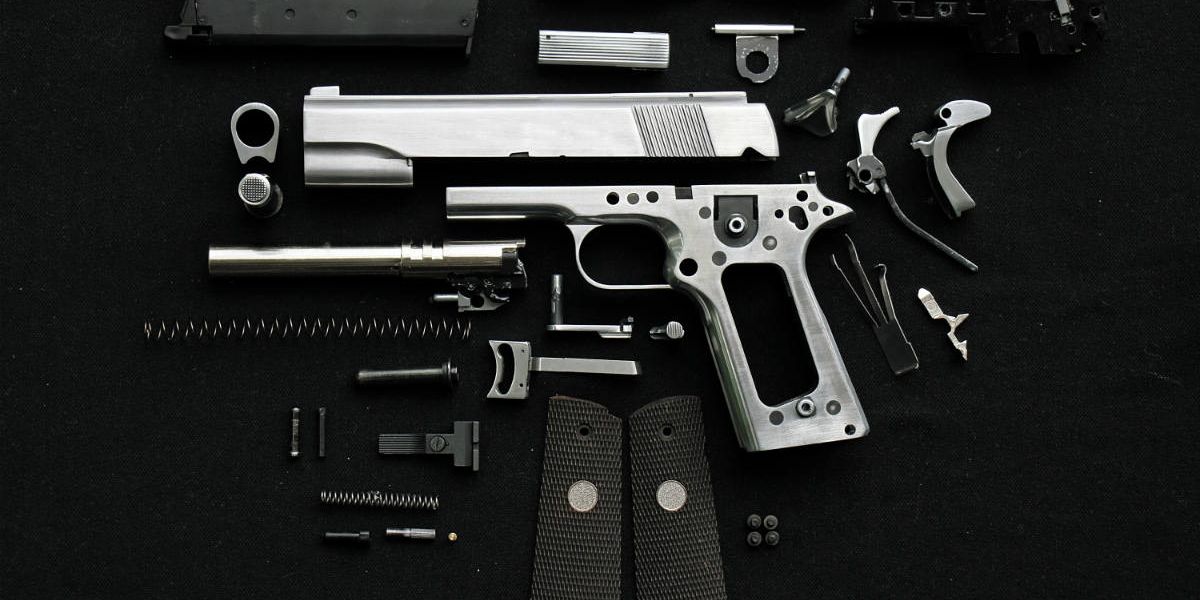 Guns, ammo, and tactical gear: Oh my! Here’s how much firepower Swamp...

As you get ready to file those tax forms before the annual April deadline, it might interest you to know that the Internal Revenue Service (IRS) currently has 15 submachine guns and around five million rounds of ammunition at its disposal.And while...

Yeah, we have nothing to fear from our government… this is why we need guns to protect ourselves, from them!!!

That’s just the regulatory agencies. Think about the federal reserve, the FBI, ATF, secret service, etc. it’s suposedly unconstitutional for the military to turn on its people, but they aren’t the ones who would.

It’s frightening! Government wants to kick the door in of someone who owns a few weapons & a few thousand rounds while labeling them a threat or domestic terrorist! Then what’s that make a control freak, power hungry, hypocritical, tyrannical, paranoid government with all the shit they have???

I really need to learn how to reload so I can start reloading to stockpile myself.

Our tax dollars hard at work!

Remember this next time they talk about raising our taxes again.

Better get started soon. There’s no telling what kind of BS regulations we’re going to end up with in the near future. Buy lots of primers. Those would be most difficult to acquire if things start getting banned. Powder would be second priority.

I agree. I’m almost tempted to order the materials long before the equipment and learning how to do it just in case. I believe the components will be the first to be attempted to be banned instead of the equipment.

Boy Scout - always be prepared.
Hate to say but Mikey told me he a feeling about all this.
So he suggests ASAP… 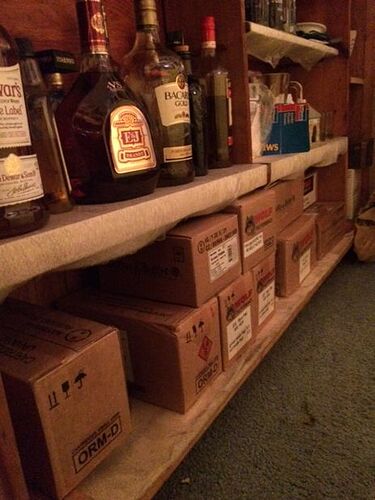