Hello, I am a firearms enthusiast. I am also retired and a Vietnam vet. I own several rifles and pistols consisting of centerfire, rimfire, and percussion models. I joined this forum for the same reason that I joined others and that is to learn from others and expand my firearms knowledge. I am also into reloading and I reload three pistol calibers and seven rifle calibers.

Wow, it takes perseverance to be a gun owner behind enemy lines in NJ!

Welcome to the forum from the free state of Maine! Central Maine, not the woke leftist southern part that screws Maine up. 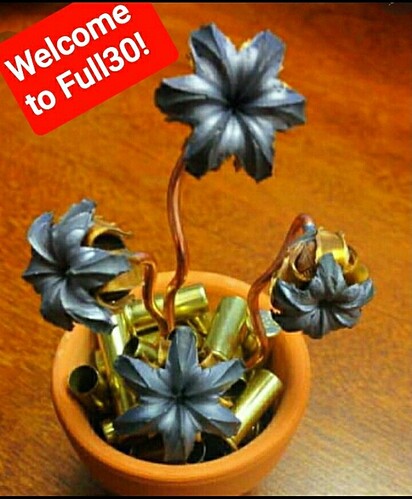 NJ is a challenge

Yeah, I got out in '80 but I have brothers still there.

One comes up here and looks at all the stuff I can buy, unneutered, and marvels at it. And the safe is full of things that are verboten in the police state. And if he tries to leave they tax the crap out of the move after he sells. Murphy does NOT like the inmates to leave. I think if he could erect a wall he would, but then he’d have to explain why a wall around NJ is a good idea but a wall on the southern border isn’t.

Welcome and thank you for your service

My dad volunteered for a vacation there as well, Cambodia and Laos I believe, 68/9 spent some time lopping mortars and gunning from a huey, to the best of my recollection, he don’t share much often even when asked so could be some error on my part

How was your stay?

I spent the majority of my time (67-68) assigned to a task force in Duc Pho. I was there for Tet. I made it back safe and sound.

Thank you for your service and welcome to the forum.

Welcome from TX! There’s plenty of knowledge to be found here, enjoy!

Welcome to the forum and thank you for your service.

Thank you and welcome from Florida 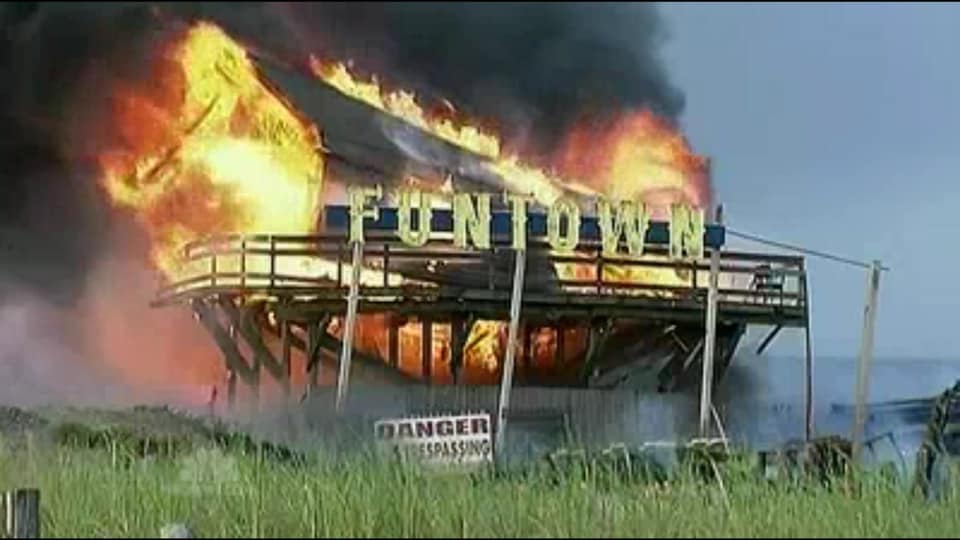 Welcome @Spokes what kind of presses you got?

A Lee Loadmaster and a Lee Breech Block Challenger.

from Raleigh NC here, welcome ‘Jersey’ - got some family there and my work from home company has HQ up in Eatontown

I got a loadmaster buried in the closet somewhere. Haven’t touched it sobe i got a 650