Gun of the month

So, something we did when I was in car forums is run a car of the month comp. Members would post one car picture and at the end of the month, those pictures were all posted and voted on. The winner gets bragging rights and that picture is posted in a thread that only holds the winners of each month.

We could do the same here, we’re still a bit small, but could still do it. Simple rules like it must be your firearm, winning firearms can only be entered one time. You can only enter one photo per month. That kind of thing.

What do you think? 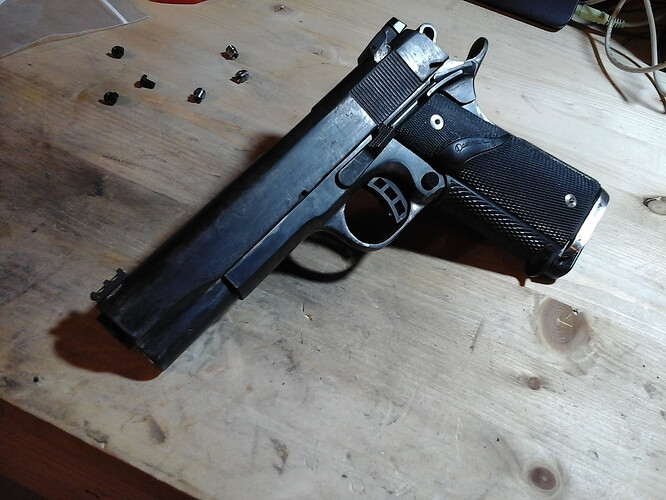 I agree, sounds good, perhaps a little optimism would do us all good.

See, no matter how old or crusty you guys think TR is getting, he still comes up with great ideas. Y’all should be ashamed of yourselves!(even a blind squirrel finds a nut once in a while

Even a broken clock is right twice a day

Guns … and diapers… two things you absolutely cannot live without.

Lol, both are great for stopping shit!

I did the same thing on my bulldog forum but we did it weekly and posted the pic as the banner for the week. Turned into a pretty big deal for a while

I did the same thing on my bulldog forum but we did it weekly and posted the pic as the banner for the week. Turned into a pretty big deal for a while

If we had more active members, that would work.

My gun of the month… 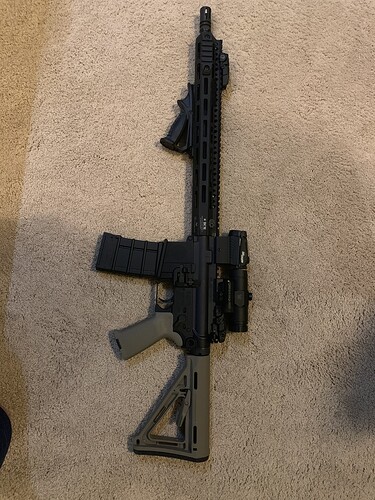 Is this one you still own? Didnt you say you go through guns like Frank Sinatra went through women?

Guns … and diapers… two things you absolutely cannot love without.

The baby is already conceal carrying? Not bad, gives new meaning to starting them young.

Guns … and diapers… two things you absolutely cannot love without.

Yup…diapers are in my SHTF bug-out kit too…because I will probably sh!t my pants when the zombies come.

I like the idea, but I’ll keep my pretty picture for an official contest.

It’s coming. I know it sucks trying to grow something you know is positive for the 2a community and they are to busy crying about how fakebook pulled their post instead of posting on a 2a forum😑