ENJOY GRPC FROM THE COMFORT OF YOUR HOME!

The entire program schedule will be posted. 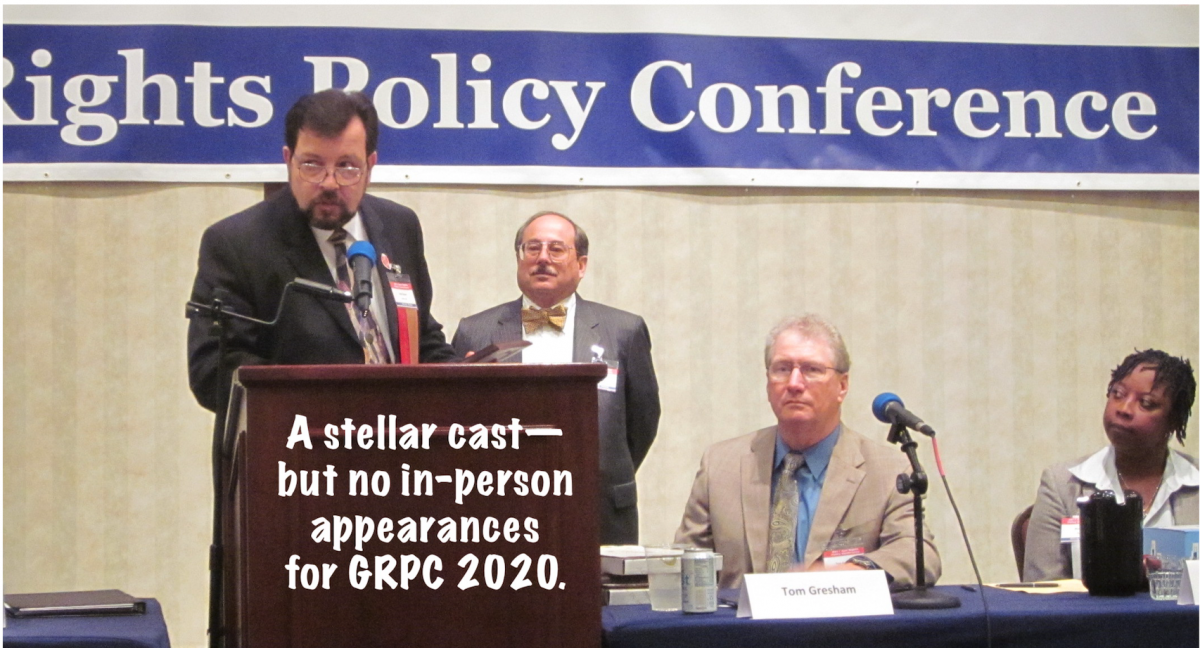 This will be unique, the 35th annual conference, VIRTUAL, we’re all eager to see how it turns out, tune in!

Headquarters is busting hump to get it to run right. So many firsts! Wish them well!

I will be presenting. 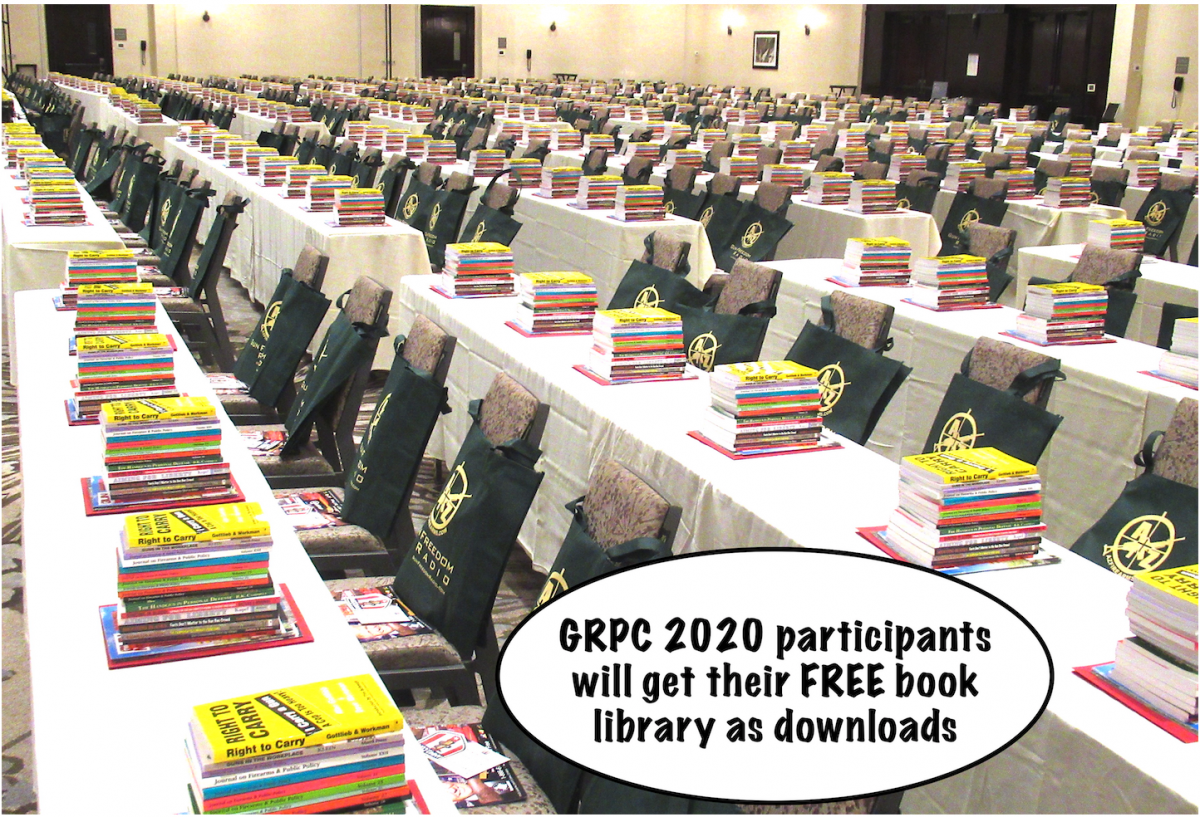 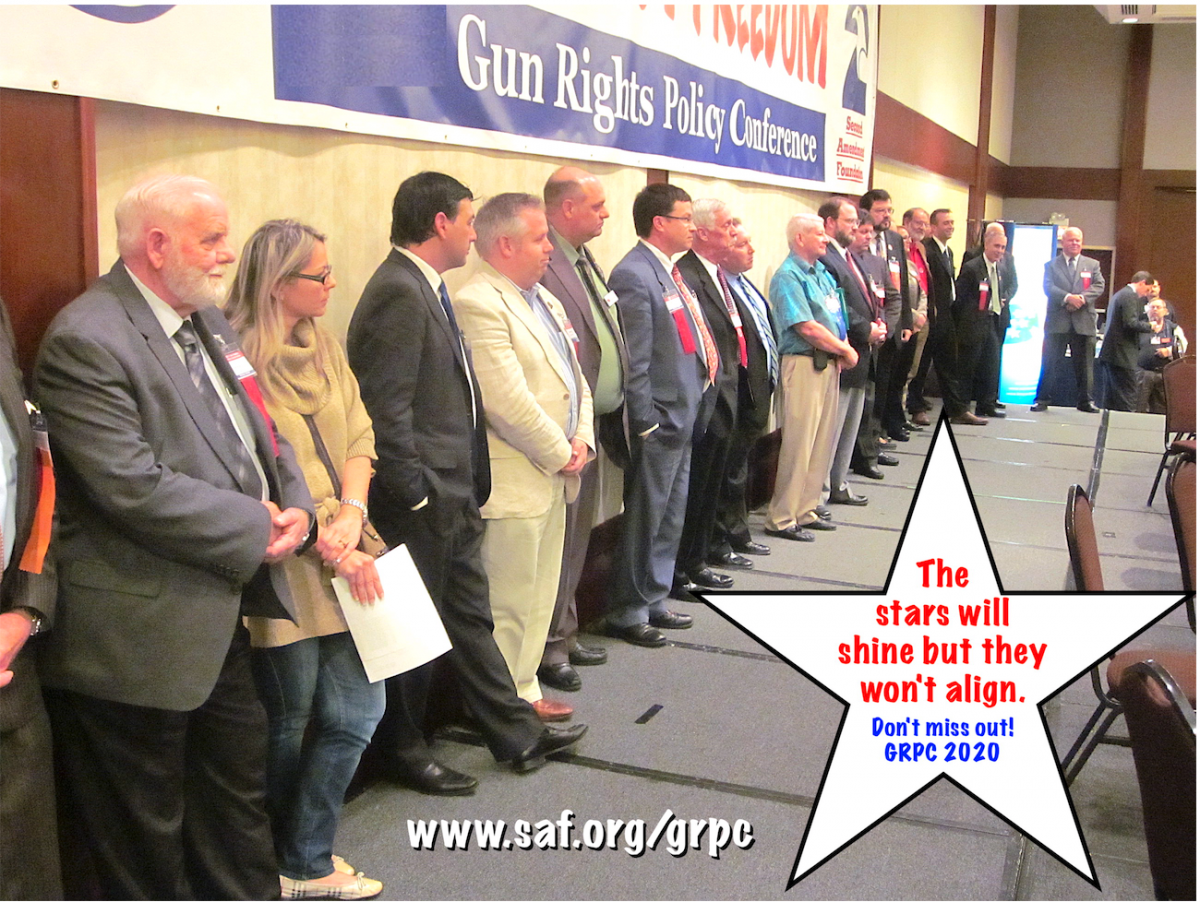 We are so there, sending the link out, thanks

What platform are they using? I bet something goes awry “by accident” or “technical difficulties”.