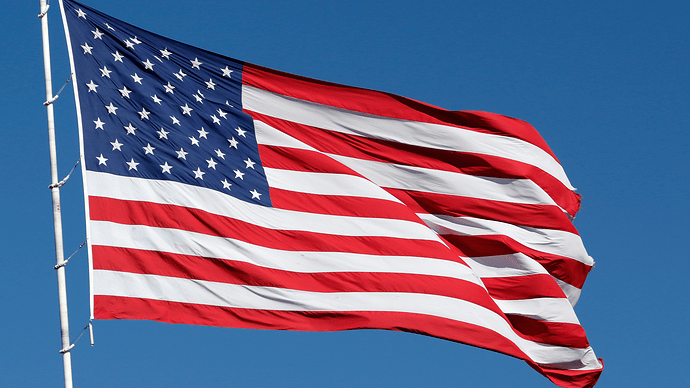 A rural Alabama car dealership is giving away a Bible, a 12-gauge shotgun and an American flag with the purchase of any new or used vehicle as part of its Fourth of July sales promotion.

That’s epic. While I wouldn’t take the bible I do like they are giving those items to their purchasing customers. Though, this is a pure marketing ploy at least the result of it is a positive one.

The TV usually sucks too!!!

I just bought a vehicle a few weeks back and they didn’t even offer me a bottle of water.

Probably a Chevy dealer, huh? Those guys are so full of themselves. Get a Dodge, Ford or Toyota next time.

Honestly I dont buy newer vehicles, I buy used well maintained vehicles do my own maintenance and save load of cash for more useless things and guns…thats just me though, to each their own. I did take over payments on a newer Tundra one time a few years back. He threw in a fridge full of beer and bunch of booze too, turns out his wife left him so he quit drinking and couldnt afford truck payments. I eventually let someone else takeover payments but the booze was long gone and I have zero regrets.

No, it was a used car dealership. They had a great selection. I don’t buy new vehicles anymore. I decided it was time to get rid of my 2001Yukon Denali (gold one), but I loved it so much that I wanted the same thing. So I bought a 2010 Yukon Denali (black one) Its in beautiful shape. I’m also selling my jeep. Trying to convince my boyfriend to sell his Cadillac since he’s driving my other car anyway. Too many vehicles sitting around here. 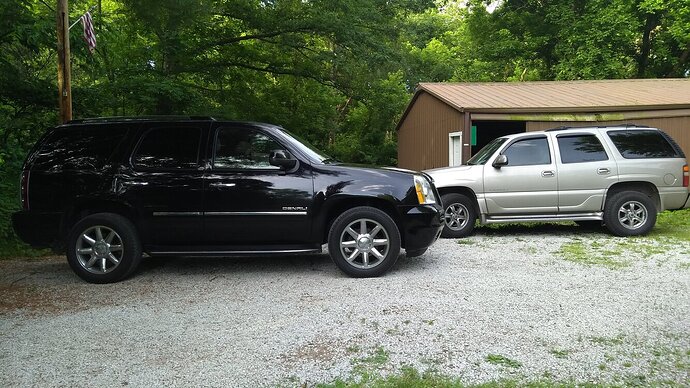 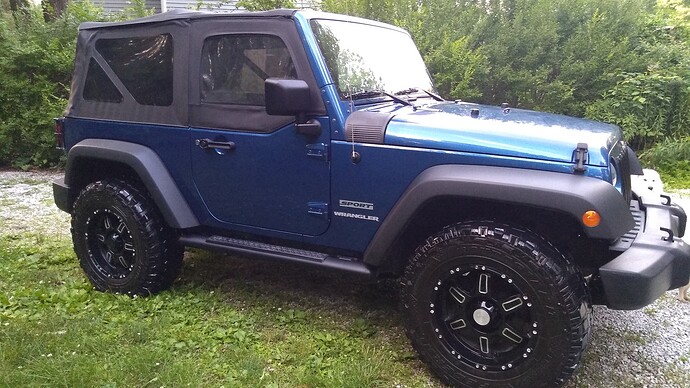 I am reassured that the dealer in Alabama has his priorities straightened out, a good Southern tradition.

Ford made him stop. Now it’s a Bible,flag,and $200 gift certificate.

Ford made him stop

Ford > Chevy if youre straight. Chevy> Ford if youre limp wristed, in most cases.

Dodge is better than both

Dodge is better than both

A gift certificate is good too.
I can spend it on whatever I want.
More Ammo for instance.