Gone to the range…

I built every AR I had in the past and have right now. Several are 80% lowers. 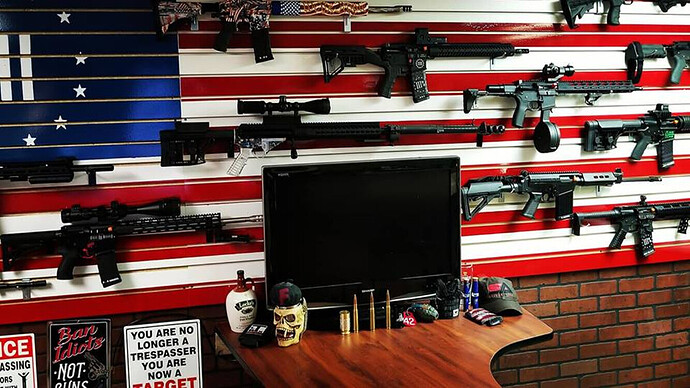 Nice set up! I put a rotating pipe vise on my bench and bought some magnetic rubber jaws at Lowe’s to Chuck in the weapons or even delicate carbon arrows.

It’s not an AR & it may not be the greatest workbench, but it was FREE! It didn’t cost me a thing when I picked it up from my sister-in-law’s house when they were selling their home.

I installed the counter top, electric quadplex, light fixture, peg board and of course, threw up a few of my hand tools. Other tools are on the shelf below the countertop and elsewhere throughout my shop. Most of my gun work is done off this bench. 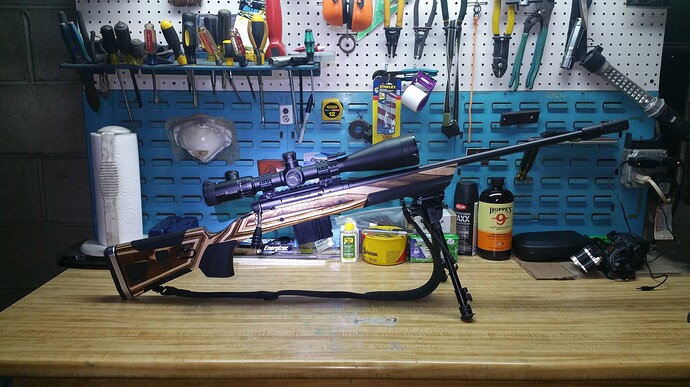 Your showings are always swee

Here’s one of my other past garages that I finished out when I use to live in the suburbs. 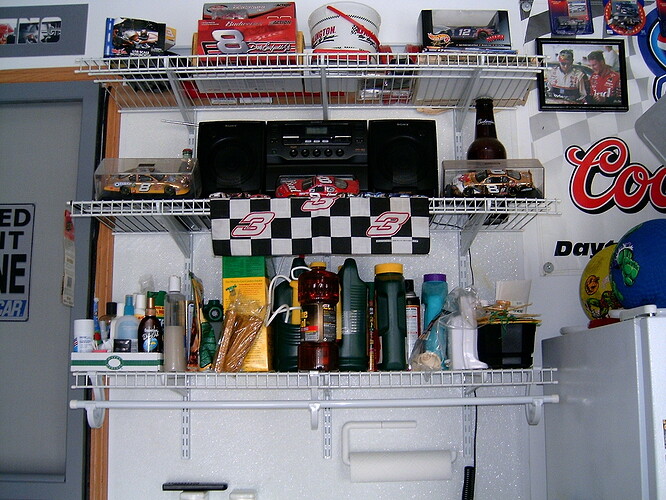 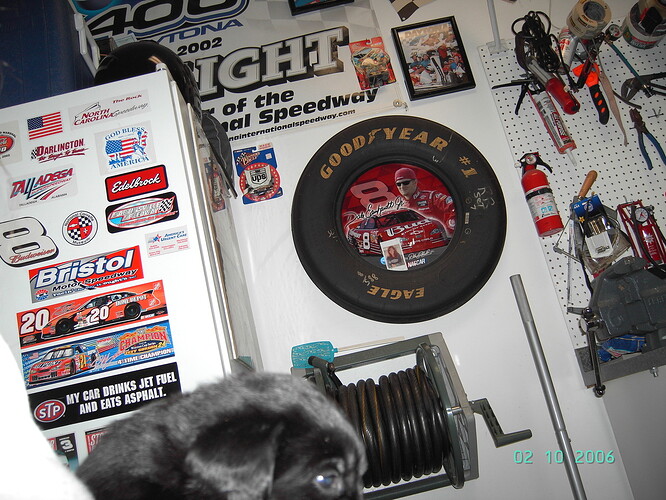 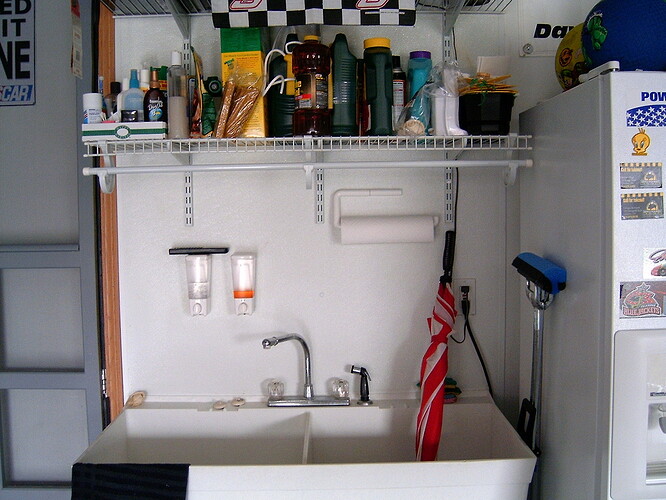 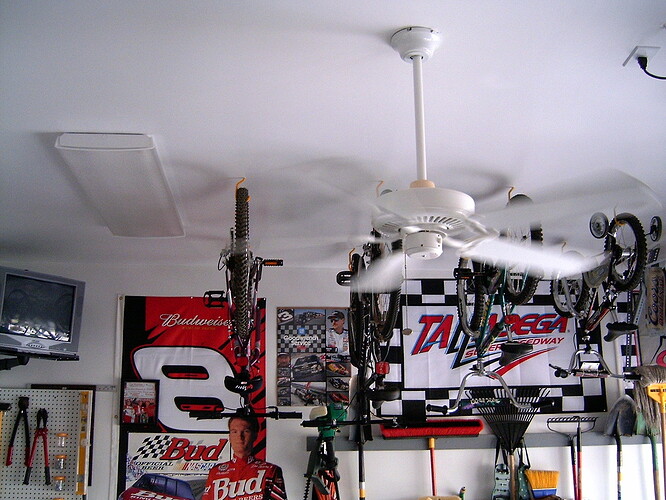 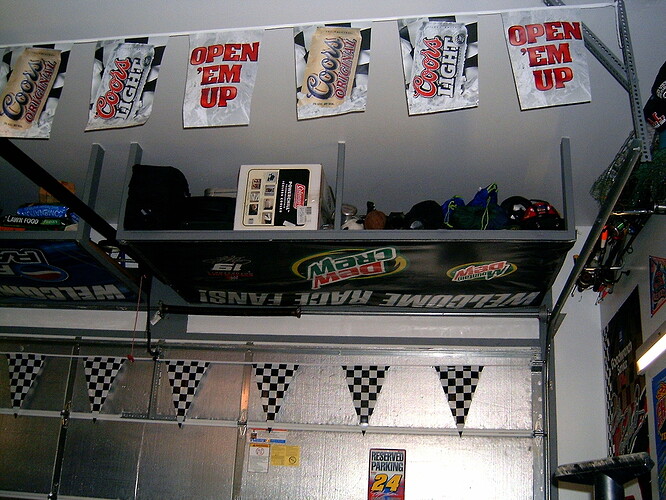 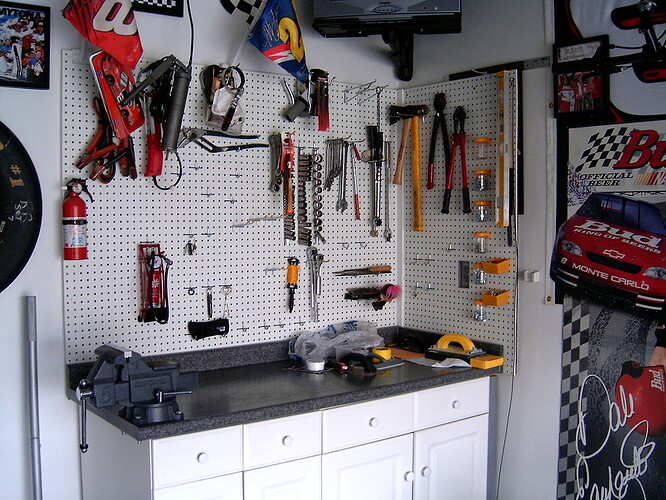 I was a Dale senior fan until he passed then I became a Jr. fan. I was at the ‘Pepsi 400’ when Jr. won the next Daytona race, where his father died in the previous Daytona 500 race. In the previous garage photos, you’ll see the ‘Pepsi 400’ banner above the frig that came from the race track. I collected them from each race we attended over the years. 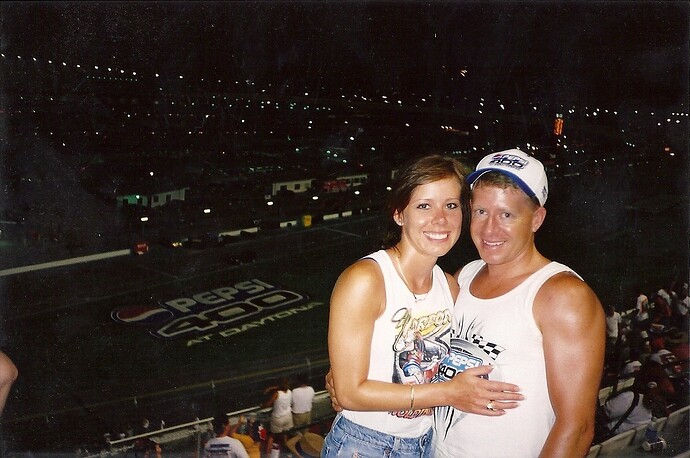 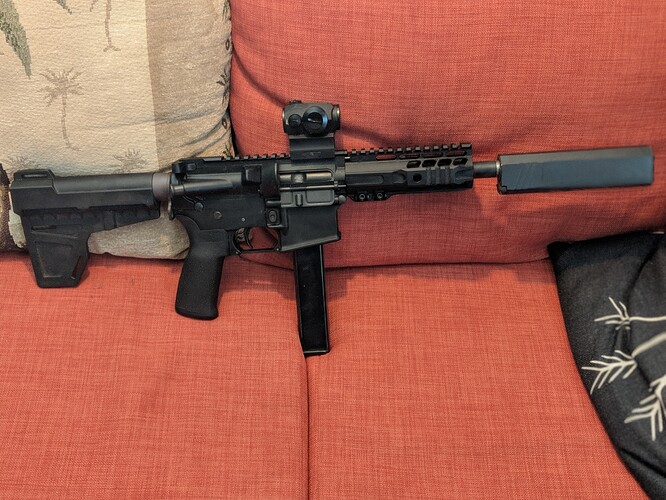 Very nice. Shooting something you built is far more satisfying.

Especially when it shoots so well! With 147gr subsonics its quiet enough to shoot indoors without ear protection. Simply amazing

Since it was my first AR I sort of did half and half. I bought a complete Upper but a stripped lower and a parts kit. I mainly bought the complete upper because it was on sale and in my desired .223 Wylde barrel configuration.

Don’t have a workbench yet…but my next AR will be a build from the ground up.

I didn’t start building my own until the spring of '16. Now I just finished my 1st 80% lower, so I don’t even have to go through an FFL. I’m going to try a Glock next. If that goes well, I’ll be eyeballing making others too, 10/22, 1911’s & Sig’s. I hopefully won’t have to go through an FFL for any of those platforms then AND build them how I like to begin with instead of buying what’s on the shelf, then buying the parts you want while the ones you took off just collect dust.

For my first AR-, I bought an assembled upper and complete lower parts kit. It was junk.

I then spent months researching brands, parts, and how tos. For my next AR I bought each part individually. Love that AR. My next upper receiver I did the same thing.

I’m a big fan of building. But, it’s very easy to buy the wrong parts and assemble a poorly functioning AR, or to even buy the right parts and assemble it wrong. The biggest point of assembly failure is the gas block. If you don’t assemble that correctly you can under gas your AR.

I like my lower, so I don’t think I’ll end up with more of those unless I get around to doing an AR pistol.

I’m debating on having a local custom AR shop make me a custom, competition tuned upper receiver for my next one - though that’ll be sometime late next year at the earliest.

Everyone who owns a AR should have the goal of building their own, someday…

You learn a lot about firearms, ARs in particular, by assembling it. Putting all of the pieces together allows you to better diagnose reliability issues and obscure malfunctions.

It’s a fantastic learning experience for all AR owners. 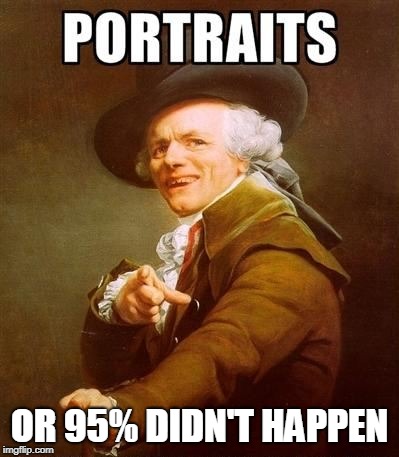 I hope there is enough bandwidth… @Robert, you asked for it… 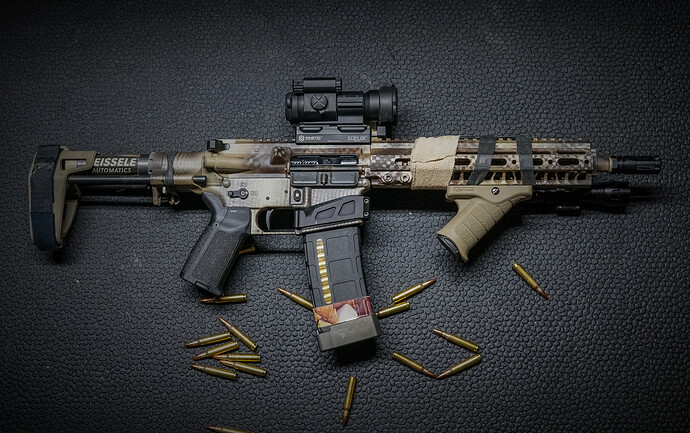 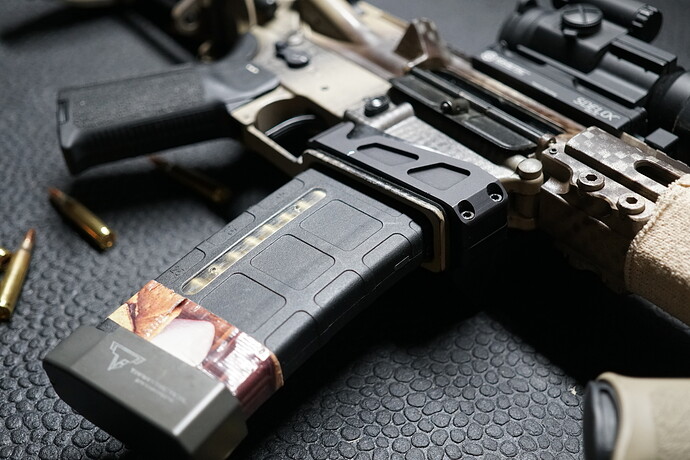