I currently run troy/vtac mlock with an 11" and it touches the yhm flash can and I want a handguard that doesn’t touch anything and Id like something close to the end of the mount.

If something as slim and lightweight doesn’t exist with the other needs for a handguard I guess the 9.5 MI handguard is the one to get. 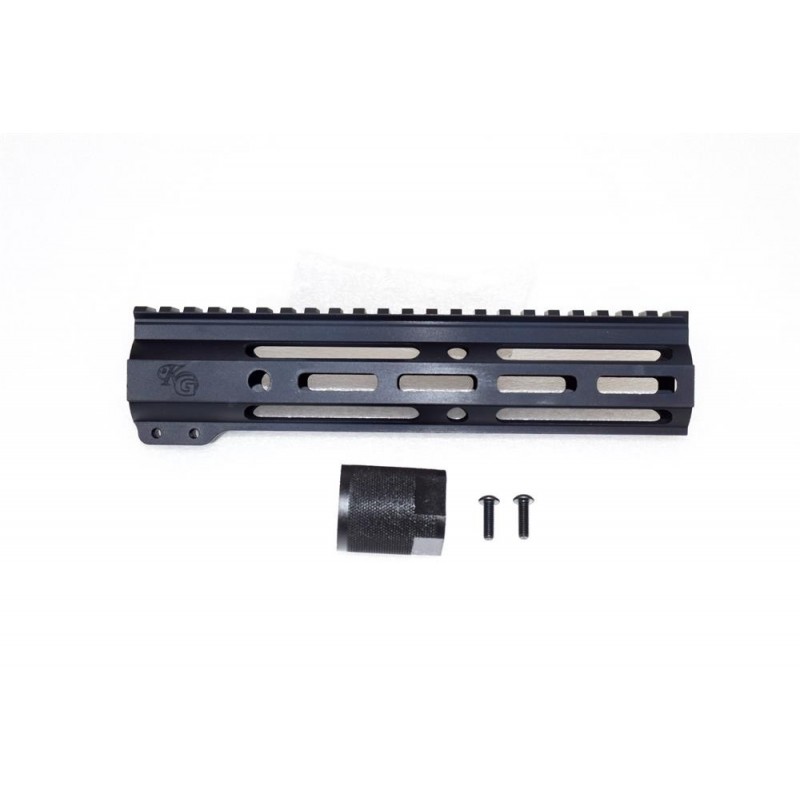 I have been looking at a 9.5 MI combat handguard once they come back in stock anywhere

Aside from RRA, I have never seen one sold that isn’t way over priced and aluminum. RRA was way over priced, but lightweight. They called their plastic NSP. And they dropped it. Nobody wanted to spend $100 on plastic, imagine my shock.