Has anyone else noticed the wussification of America?

I’m on a few firearm forums and I see folks complaining about the severe recoil that tore them up with 9mm PCCs (just for an example). Now there is almost no recoil with a 9mm PCC. Are us old farts magical in some way or are the crop of shooters coming up wussified? Is there something I’m missing?

I hate to sound like, “I walked to school and it was uphill both ways!”, kind of guy but come on! Light recoiling guns making a shoulder sore? Really?

And skinny jeans, what’s up with that? If you’ve ever rode a pedal bicycle or actually walked anywhere you have too much leg muscles to fit into them.

Have you ever tried to compliment a man-bun with boot cut jeans?

Video games have ruined em, they can shoot full autos all day and never feel any recoil, they have no idea how it is in the real world.

I’m one of the younger guys on here and I’m the one usually arguing with older folks that a 45-70 doesn’t kick that hard. My old man thinks it’s a monster for some reason. A gun that kicks to me is a 375 H&H mag

Only gun I ever shot that kicked to me was a Mossberg 835 pump with 3 1/2 inch turkey loads I have shot many 50 cals and I had a 458 Winchester magnum one time.

On video games they can do anything, some don’t have the sense to distinguish fantasy from reality.

I have shot many 50 cals and I had a 458 Winchester magnum one time.

I see it with some older folks too, not that I’m a spring chicken. I’m generally the old SOB in the crowd. I’ve been accused of, “You never shoot anything that doesn’t have recoil.”, which isn’t true. Most times others just won’t even try what I bring. But I wasn’t referring so much of my generation but the new crop of shooters.

I bet it has to do with video games as has already been stated. Yup, no recoil in a game. Too, one doesn’t have to know how to shoulder a gun properly to use it in a game. Then reality hits with a real honest to gosh genuine firearm.

I shoot shotguns ALL the time and have for decades, I watch people wither under shotgun and long rifle recoil daily, I actually make it a selling point in some of the firearms when I am evaluating them how they manage 9mm recoil

Face it, men are not what they used to be and most of them haven’t taken much punishment in their lives.

yep, add in some drugs and poof, 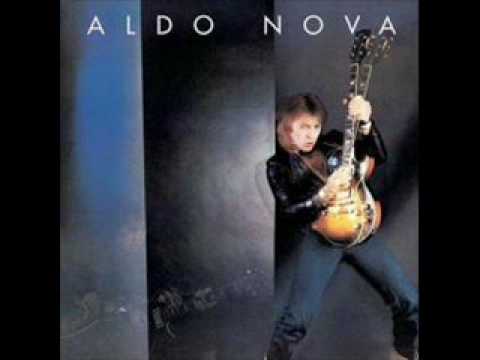 Only time I’ve ever been uncomfortable with a guns recoil was a double barrel 12 gauge. Because I was 8 and my cousin told me it kicked like a 22 if I fired both barrels at the same time lol.

If you ever, and God forbid, have a rotator cuff issue you’ll be more aware

My shooting buddy has a CZ P-07 9mm and he put a compensator on it because it was too “snappy” for him. I didn’t criticize him because it’s not my place. However, I must admit that it’s a nice little shooter.

I started shooting .38/.357 revolvers at a young age and I shoot a lot of .45 ACP now, so I just have different experiences I guess. To each their own.

I don’t really remember what shotgun was like, but I want to get one. My biggest kick so far has been the .44 magnum.

I am trying to visualize that. Uhh, I will stop now.