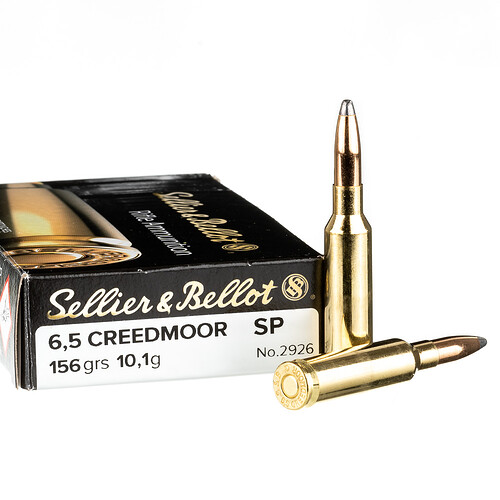 The 6.5mm Creedmoor is touted by some shooters to be at the top of the ladder when it comes to an all-purpose bullet. Although this cartridge is revolutionary in its way, a previous incarnation, the 6.5x55mm Swedish Ammo, has been around much longer than a decade. The caliber that the 6.5mm Creedmoor is based on was initially developed in Norway and Sweden in 1894 as part of their military arsenal. It was introduced to the US after World War II when surplus rifles began to arrive on the shores. Many became enchanted with the caliber because it was inexpensive, yet few manufacturers were loading it.

In the 1990s several companies began to manufacture bullets similar to the 6.5x55mm Swedish Ammo, but still hadn’t managed to achieve the lighter weight and aerodynamic ability demanded by users. Fast forward to 2005 and the conception of the 6.5 Creedmoor.

This incarnation is relatively new to the ammo world, conceived by legendary High Power Rifle competitor and General Manager of Creedmoor Sports, Dennis DeMille. DeMille was attending the National Matches along with friend Dave Emary, Hornady Manufacturing’s senior ballistician, when he was approached by several shooters complaining about the unpredictability of the 6mmXC. The ammo was doing damage to their rifles and the absence of the reloading recipe presented frustration to the shooters, particularly during rapid reloading. Since DeMille’s company was the exclusive distributor of the rifles being used at the competition, the shooters looked to him to create a solution.

DeMille looked to the .30-06 for inspiration and then created a list of variables that had to be achieved if he was going to create the ideal ammo. The variables included medium velocity, magazine cartridge size, light recoil, and a reloading recipe printed on the box. Emary accepted DeMille’s challenge to create a bullet to match his specifications and the 6.5mm Creedmoor was born.

Testing ensued and in 2007, Hornady debuted the new caliber at the SHOT Show. The 6.5mm Creedmoor was intended to be a “do-anything” bullet, a concept that intrigued competition shooters and created more than its share of skeptics. How could a small bullet with a medium velocity fare well in long range competition and be strong enough to take down large game in the wild? They were about to find out. Early devotees adopted the magazine-sized cartridge and began using it in competition with great success. Hunters tested it in the wild and quickly learned that the bullet could be effective against big game, a fact that surprised even the most hardcore skeptics.

New rifles tailored for the 6.5 Creedmoor began to appear on the scene, running the gamut from a lightweight mountain rifle to an AR tactical weapon. Currently, Hornady reports that the 6.5mm Creedmoor ranks second to the .223 in sales. Other manufacturers quickly followed suit and now the caliber is offered by several manufacturers including Federal and Winchester. What started out as an underdog with big dreams has developed into what some shooters refer to as the “ultimate cartridge.”

History of 6.5mm Creedmoor Ammo originally appeared in The Resistance Library at Ammo.com.

I only have one Creedmore, but i love it. It’s a deer killing round too. 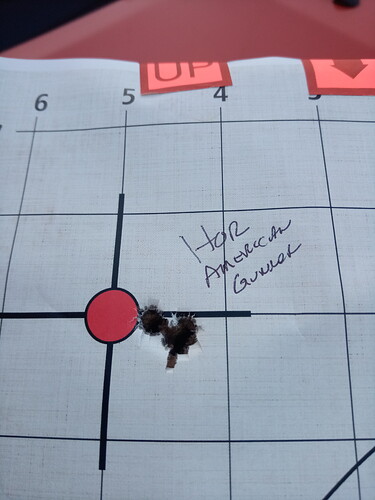 That’ll do it, whatever “it” happens to be.