How long has this been going on?

Just how wrong? I didn’t have any idea.

Does the CIA always protect it’s own?

My I suggest to everyone a ‘New to Me’ News Aggregator.

It is just a trailer. It is a Stone flick. MSM Mockingbird Media hasn’t even mentioned it, so there’s that… 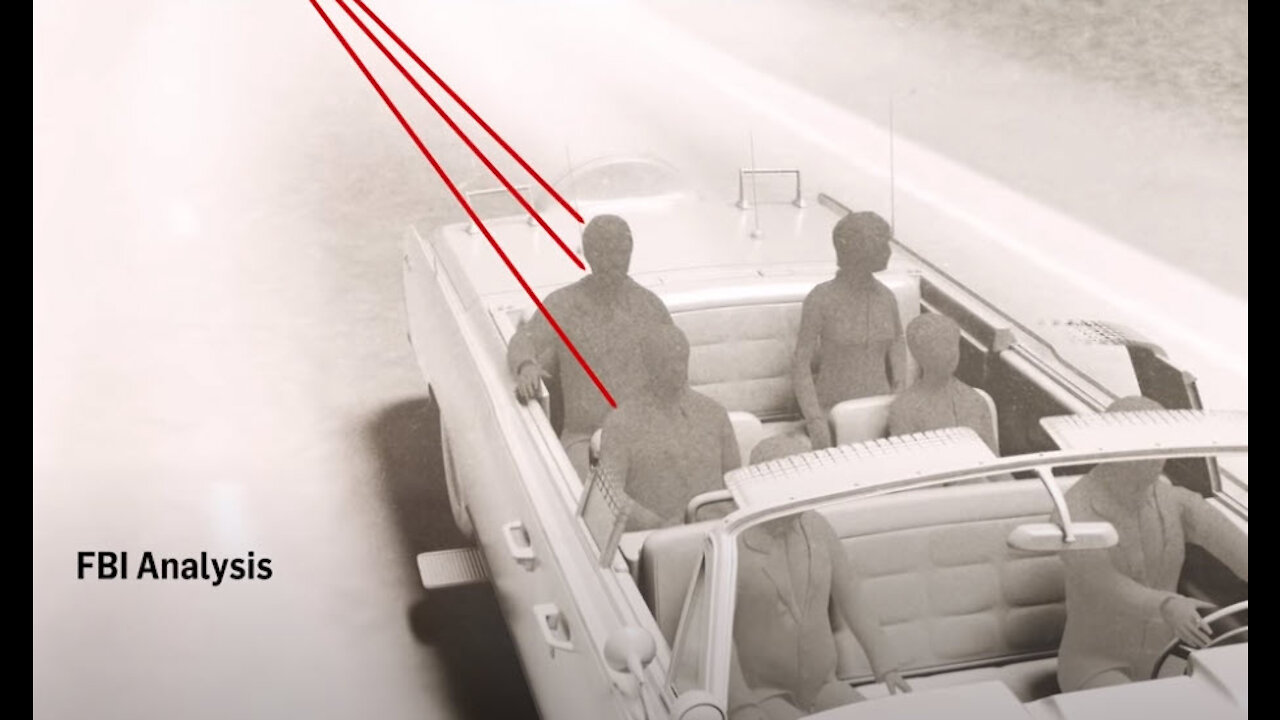 Does the CIA always protect it’s own?

No, just ask those involved flying planes for them in the 80’s and 90’s. Many of them were just dropped where they sat with passports cancelled and warrants issued in the states. They were made not just non-citizens but non-people. They were well paid and made fortunes from the side work but most that didn’t die or go to jail spent it all to recreate a life they could live. So no they will hang you out to dry in a heartbeat.

I knew one, but he wasn’t abandoned. ‘Gary’ Green was a straight up American hero. Shot down on 5 missions that he told me about. I’ve heard it was 7 times. Call sign in Nam was ‘Assault’. He was decorated numerous times. The stories are so amazing I won’t bother to tell them. They would put Holywood to shame, and I would be accused of lying. Gary was definately larger than life.

He flew many missions after he got back. I was in the Tower one time when he took off. It was when the controllers were changing shifts, they took bets on when he would drop off radar because he always flew knap of earth to ‘somewhere’.

Not telling tales out of school. Gary passed 21 years ago. I was very suprised and saddened to hear he was gone. It was all pretty quiet, still is. RIP Gary.