How many of you carry Beretta 92's?

And if not carry then how many of you have them?

I used to have (several of) them. All sold now.

I used to have (several of) them. All sold now.

I regret selling mine if that counts. Never carried it, though.

I never carried mine, either - too big for me to carry!

Pretty good for home defense and target shooting at the range, though.

Never had any trouble with any of them, just decided to go DAO for personal defense. They were all DA/SA.

I have one I use to carry that I installed an after market G- conversion kit. I have since switched to a CZ 75 compact.

Thank you all who responded.

I guess the other question I should have asked is why you stopped using one.

I’m starting to have the M9 / 92 grow on me. It’s like that ugly duckling that eventually becomes beautiful in the eyes of the beholder. I just hope my Helwan Brigadier scratches that “Beretta” itch enough that I won’t have to buy a 92 or mil surp 92…probably won’t work. LOL

The Beretta is a great firearm, lots of kudos. Reliability is not a problem for me, it just doesn’t fit my use. I select EDC by how well it works for me. It’s like shoes, size does matter, lots in the correct size but how do you accept or reject them?

I’ve got an M9. I’ve always had some form of it (had a 96G, first). Carried one in the Army. Guess it’s nostalgia. I don’t carry it as it’s way too big for concealment. It was my SHTF gun until I graduated (read: “Could afford”) to the Sig 226 (of which I have two). I have zero complaints about the weapon. It is well suited as a duty weapon and (trust me) it fills those shoes very well. I’ll always have one. You know, just in case.

I have a 92A1. I have wanted one since the first time @DarkCornerGunworks let me shoot his…going on 2 yrs ago. It is AWESOME! It’s my bedside gun. I’ve never carried it. But I

it! It’s so easy and fun to shoot.

I switch to my CZ just because it easier to conceal. I carry OWB with my shirt untucked and with the 92 the barrel would stick out. I consider getting a 92 compact but I thought I would have the same problem with its 4 1/4” barrel. I choose the CZ compact since it has a 3 1/2” barrel and is a bit thinner.

I occasionally carry a Beretta but its a 85BB instead of the 92. 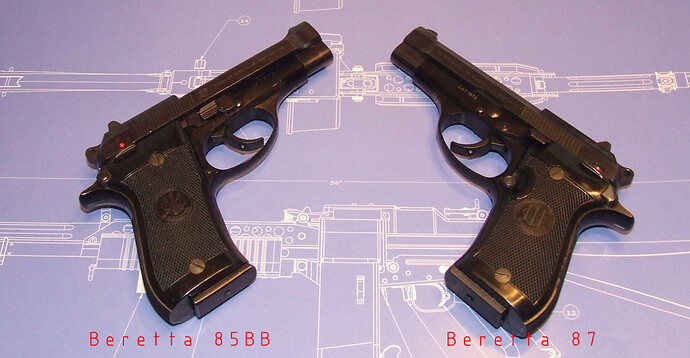 I carry one for work, although I’d prefer not too

I had a few reasons (at the time):

I used to carry one for work. I prefer the CZ75 pre B.

I sold mine to help fund a 1911 purchase. I should’ve kept it and just saved up some more for the 1911. Didn’t realize how much I was going to miss it after I sold it. It was my first ever semi-auto. It ate every kind of ammo without a hiccup, from the cheapest stuff I could find to all kinds of JHP. I know some others have complained the grip is too big, but it fit my hand well. I’ve been thinking of getting a used one eventually.

Very nice I picked up an 85 from classic firearms recently

Mine lives in the console of my truck. Loaded with hollow points and two mags.

I still have my original 92 FS Stainless steel unit. It is 28 years old now. Fricken love it. I own 4 others… used to have a 84… LOVED it too, but sold it .
I daily carried my SS unit for 5 years… I stopped because I had issues with putting on the safety when I pulled it from the holster. I have since converted 3 of mine to G models. Solved the problem. I actually love them… LOVE them. Not sure why, but I do. I can hit what ever I want, they shoot fast, and I have 30 round mags for them. Bloody awesome to shoot with them suppressed. 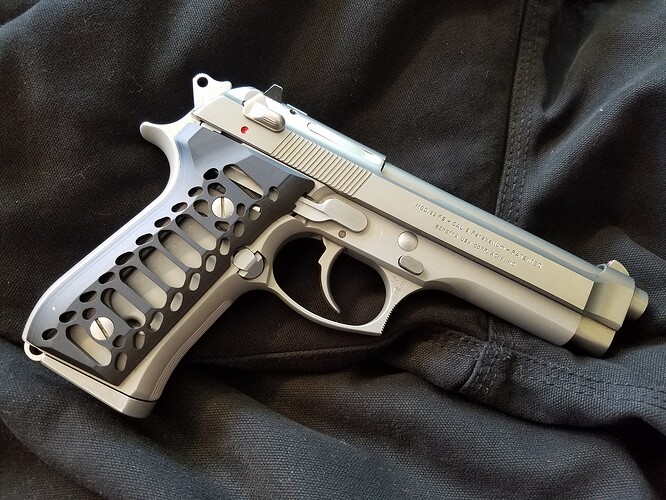 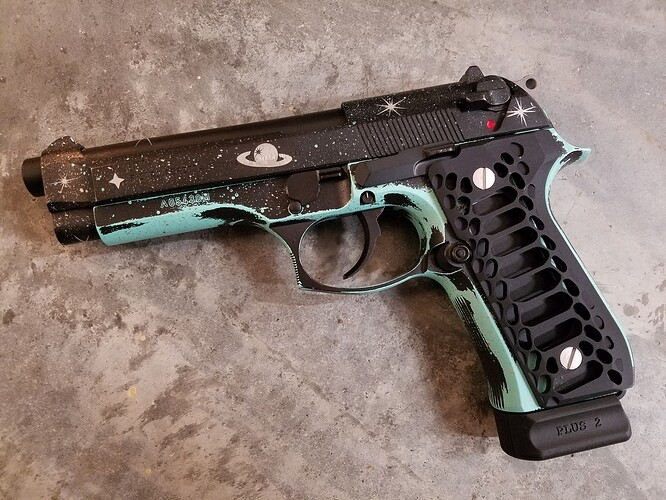