H.R. 2671 To amend chapter 44 of title 18, United States Code, to treat flamethrowers the same as machineguns.

Ridiculous attempt by the Left to restrict stuff again.
Flame throwers are extensively used in agriculture and classifying them as a class 3 weapon or destructive device is ridiculous. This is not a weapon in use by criminals and passing such a law would only restrict those that actually require them. The name Flame Thrower is essentially a broad brush name that can take under its umbrella everything from a simple weed burner to a WW2 Flame thrower. Lets consider laws that have an impact on crime and stop attempting to restrict law abiding citizens of this country. 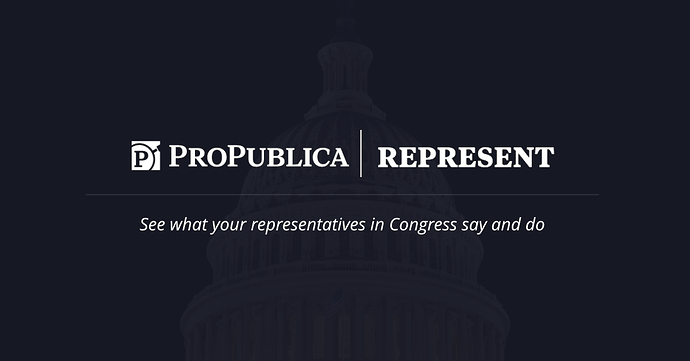 Sponsored by Eliot L. Engel D-N.Y. Introduced to the House on May 10, 2019 -- Flamethrowers? Really? Act This bill subjects flamethrowers to regulation under federal firearms laws. It generally prohibits their manufacture, sale, transfer, and... 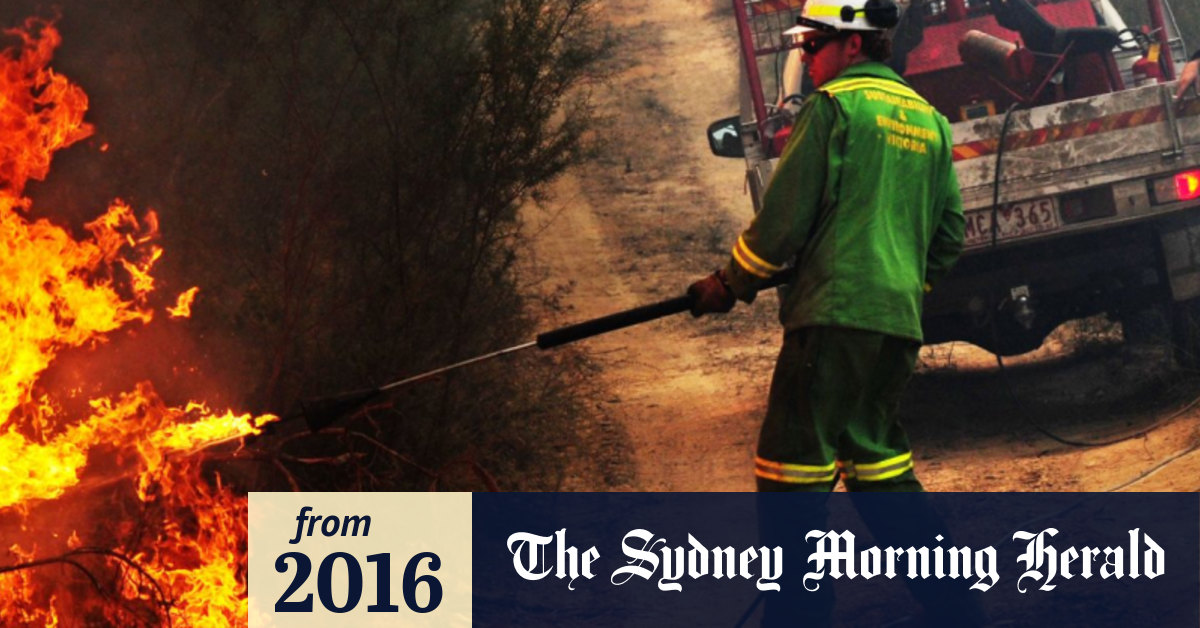 The 'Flamethrowers? Really?' Act and how Seth Meyers inspired its name

"Flamethrowers? Really? Act" looks to stop the ownership of flamethrowers increasing unchecked in the US.

There are two approaches to government. One is to REGULATE and CRIMINALIZE EVERYTHING. Then, maybe, carve out tiny exceptions if it’s lucrative enough. The other approach is to prosecute for causing genuine harm to another, otherwise mind your own damn business and leave people the hell alone. The goal of politicians and government is to habituate you to asking for permission to wipe your ass . . . after you’ve paid the proper fees, gotten the proper permits, taken the appropriate classes, had a background check, and submitted biometric data.

An old Vietnam vet working behind a gun counter at a local store told me yesterday that people have been coming in buying boxes of the blue ice packs that you would put into coolers to help keep things cool. He said they’re claiming that they explode when you shoot them just like the Tannerite. Don’t know if I believe that, but if true, you won’t be allowed to have an ice pack anymore either they’ll be on the ATF prohibited list…