someone is full of crap…

It’s all good…till it explodes

That’s what she said.

This was curtesy of JLN Global since OSS doesn’t ship North.

his other ones just arrived, no batteries required

Are you saying lone wolf got a pocket pussy?

That is an awesome tribute.

How do you shove your hand inside?

This is the place in Colorado that sells the warmers. They also got some other gear. Their own line & I think others

Sylvan Arms side folder for my Grendel pistol.

It was not an organized sale, I was accumulating much more than a drill press,
my pile and the dollars where adding up

There was a locked cabinet another guy asked about so the owner unlocked it,
he looked a bit, grabbed a few boxes and said these aren’t for sale

I didn’t think anything of it, but while BS’ing he opened one up enough that I seen it…

The top of an FAL receiver

then it hits me, the boxes contain firearm goodies

We had been negotiating back/forth and I was all in,

Damn fine find @Robert !!
I try to avoid estate sales for the very reasons you listed above. They cause you to spend more $$ than planned, buy more than you wanted & definitely buy SHIT you didn’t need!

This was the guys son, he put a few things (drill press) on craigslist and just had me and two other guys show for appointments, no signs or advertised “sale”

After watching how another guy handled a bargain I stepped up

one I dread and anticipate at the same time, its for a metal lathe, then there’s the above ground fuel tank, that one will be a bear

Yeah, I spent money that was not planned but its all for the homestead, I may buy more as well, we’re discussing it (The Mrs and I)

Hell I’d but the property if I could, house is in the middle of a fully wooded 80, with hidden concrete bunker, got a box of antlers from deer the size of which likely haven’t been in NMI in decades

I know right, then imagine how no one knows anything about anything that their parents did
with stuff locked away. 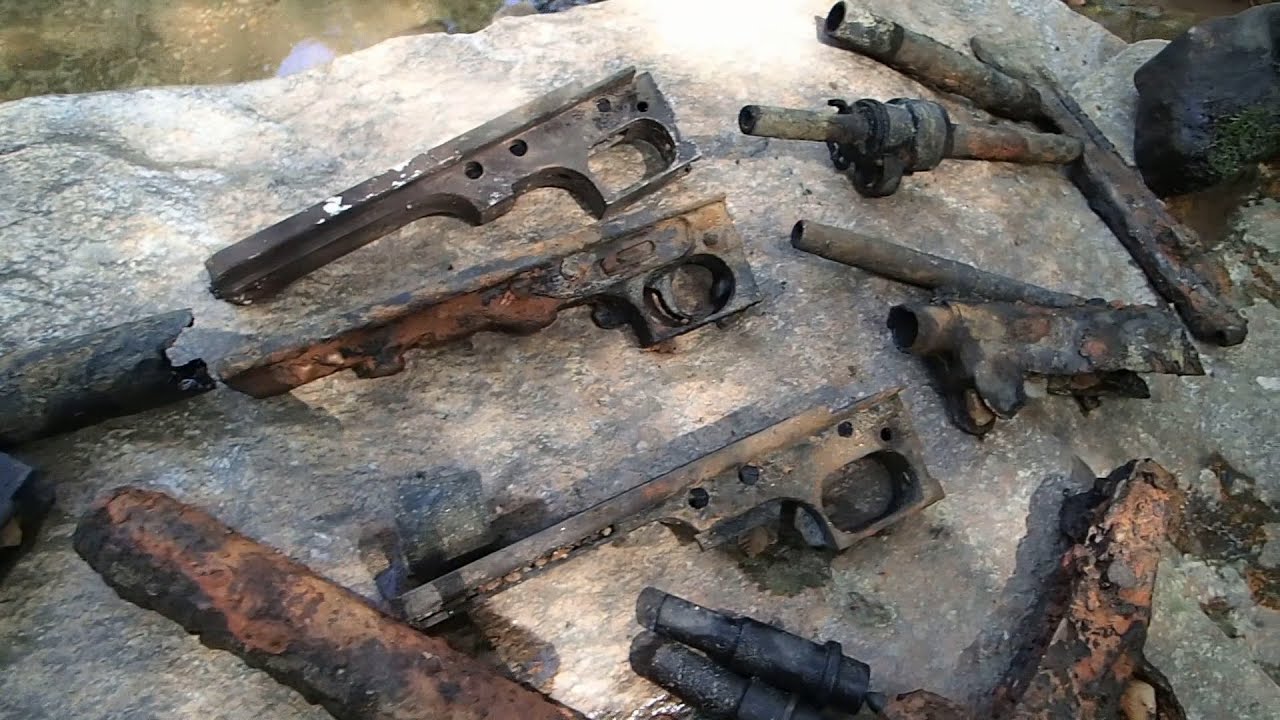 My Dad told me where a cave is in up state New York that has a couple of Thompson sub guns and several cases of prohibition Canadian whisky in it that was sealed up in the 1940s.