'I JUST SHOOT AT IT' - there is more to this story

‘I JUST SHOOT AT IT’: Montana hunter allegedly shot man he thought was Bigfoot 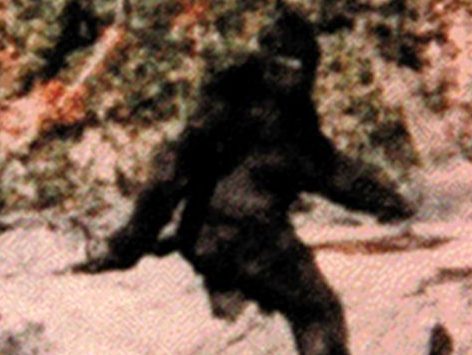 1967 frame from film of Sasquatch (bigfoot) from internet. Makeup man John Chambers is claimed to have faked the film in article in Sunday Telegraph Oct 19, 1997CanoeWP

A Montana hunter reportedly shot something that’s big, hairy and straight out of North American folklore.

Or so he thought. 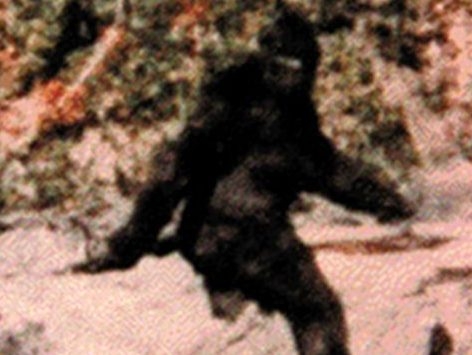 'I JUST SHOOT AT IT': Montana hunter allegedly shot man he thought was Bigfoot

A Montana hunter reportedly shot something that’s big, hairy and straight out of North American folklore.

This situation will resolve itself when “Bigfoot” shoots back.

So there’s a guy driving around in black F-150, looking for Bigfoot, and he doesn’t want to take any chances on it getting away, so if it looks like Bigfoot, he shoots?

I seem to recall, an article from the last year or so, about a hunter shooting a cyclist, because he thought it was a deer.

Some people really should just stay out of the woods. They are a little too high strung for their own good (and the good of others).

Lucky this guy is a lousy shot, or there’d be two homicides. Not convinced this guy isn’t just some mental patient trying to kill people.

He couldnt even do the job right on a man, he has very little chance at taking down an elusive creature like bigfoot. 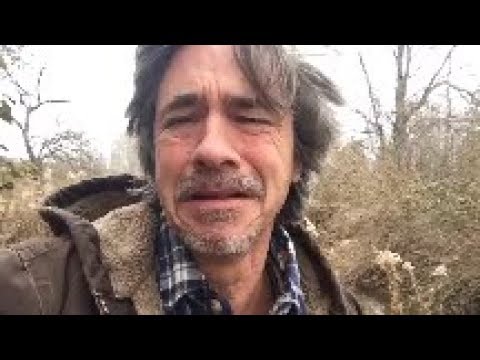 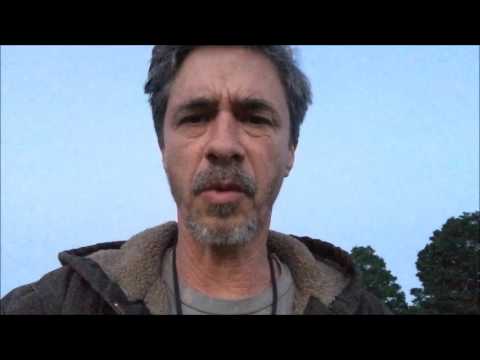 The truth is out there… 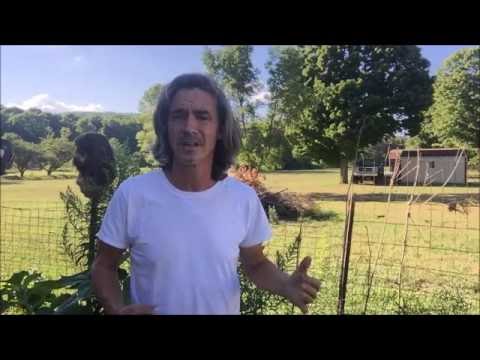