If you had to pick just two rifle calibers for life, what's your pick

Mine are 17HMR and 6.8spc II
Two great all around rounds that cover all the different games in my neck of the woods. Sound off, what’s your two caliber choices.

No squirrel meat for you

This is taking a turn lol

Theres a reason I put BBQ sauce and Tapitio in my BOB.

No squirrel meat for you

Police snipers disabled the van by firing a .50 caliber round through its engine block at around 4:30AM local time, some four hours after the initial attack occurred.

After an initial call to police and sporadic verbal exchanges, negotiations broke down with the suspect. Fearing that the van was packed with explosives, snipers once again brought their .50 caliber rifles to bear, this time firing through its front windshield, killing the suspect.

Dallas was rocked late Friday night by a brazen attack on a police headquarters. An assailant opened fire on the building and planted at least one improvised explosive device before escaping. During the chase, it became clear that the shooter was not...

Have a new 300bo bolt action on the way. 300bo with Q Full Nelson suppressor is such a quiet combo

Have a new 300bo bolt action on the way. 300bo with Q Full Nelson suppressor is such a quiet combo 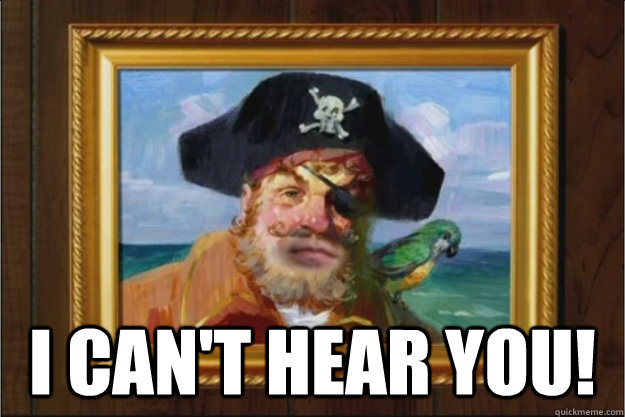 Well…you could always chose to hide from one…