Illinois does it again!! Now the Governor takes your ability to get firearms

Posted on Stewtube (sorry for having to point there) but this disease could spread.

Private sales for the win.

Blame the voters of Ilinois.
The Democrats have never hidden their hatred for gun owners.
The voters have gotten the governernment they wanted.

Private sales for the win.

I agree. Forcing all the FFL’s out of business is a great way to encourage more out-of-state importation and private transfers. They never think about the unintended effects of their silly legislation.

Exactly. They will never win. That’s how you gotta look at it.

Is there any wonder that all the Illinoisians would fall off the map, so to speak, from political ignorance. Look who was the mayor of Chicago and the statistics for violence were/are astronomical due to the Democrats not adopting any constructive legislation. The attorney general Fox was a clear sign of the attitudes and power of the politics and how anti-common sense is easily adopted with mafia-like tactics.

Only one cure.
Burn the rat party to the ground.

Remember how the major car manufacturers used excessive government regulation to run their competition out of business?
Can’t help but think maybe the larger, better financed gun stores might be thinking the same way.
Just a thought.
If so they should think again and see how that worked out for the car companies.

Can’t help but think maybe the larger, better financed gun stores might be thinking the same way.
Just a thought.

Kitchen table FFL’s are already history so that’s not inconceivable,

Future gun stores could be a bunch of Dicks making rules on who they wont sell to, and what style they won’t sell, but yet, labeled “Sporting Goods”

Remember how the major car manufacturers used excessive government regulation to run their competition out of business?

Harley and the 50% import tax comes to mind

Those kinds of shenanigans can backfire.
At one time or another, I’ve owned at least eight different motorcycles.
None have or would ever be a Harley.

Only one cure.
Burn the rat party to the ground.

And burn the rats with it. Or toss em from helicopters, rats are commies, and commies aren’t people… 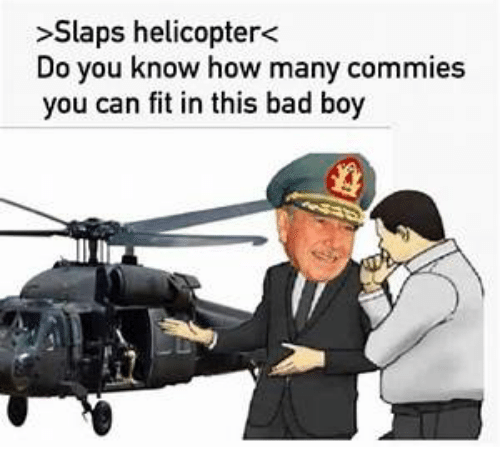 Wow. This seems like it could be a pretty bad hit for gun owners and shooting sports interests. Small local gun shops were struggling enough as it is with the “Trump effect” earlier. The one in my small town closed down last year, and that’s here in Texas. Can’t imagine how bad this will be in Illinois.