I often hear people (even shooting professionals such as Jerry Miculek) say that such n’ such caliber is an extremely accurate cartridge. When I hear anyone make such a blanket statement I think they have a gun in that caliber that they can shoot accurately.

Are certain calibers inherently more accurate than others or is it just the gun and barrel that determine accuracy? 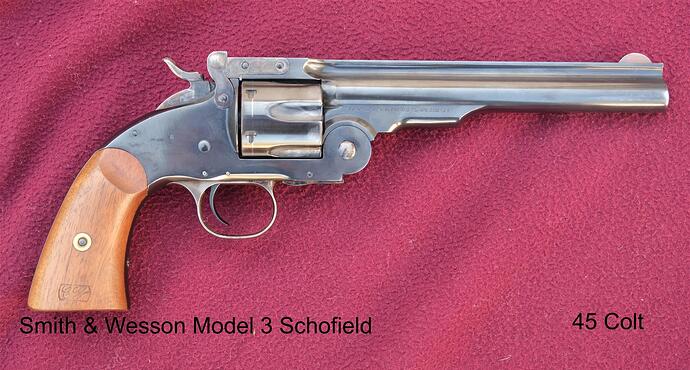 I can’t shoot worth a crap with my Schofield. It’s my least accurate gun. And my Ruger Vaquero isn’t much better. Both are chambered in 45 Colt. 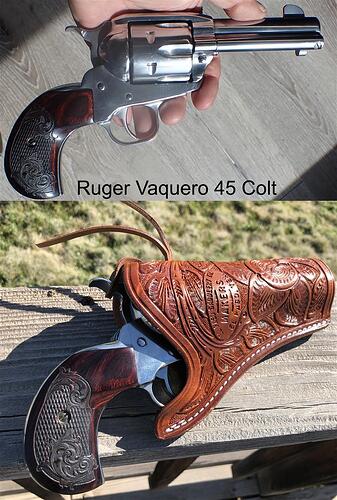 When I switch to my S&W Model 29 chambered in .44 Mag and it’s bullseye after bullseye.

Now I’m wondering if some cartridges are more accurate than others.

I have 3 revolvers chambered in 38 Special and they’re all tack drivers. 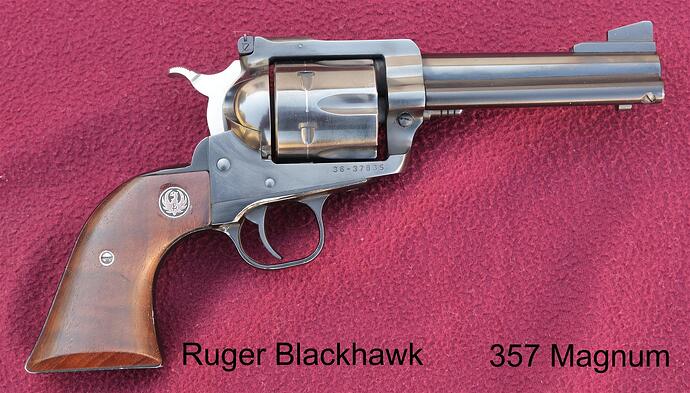 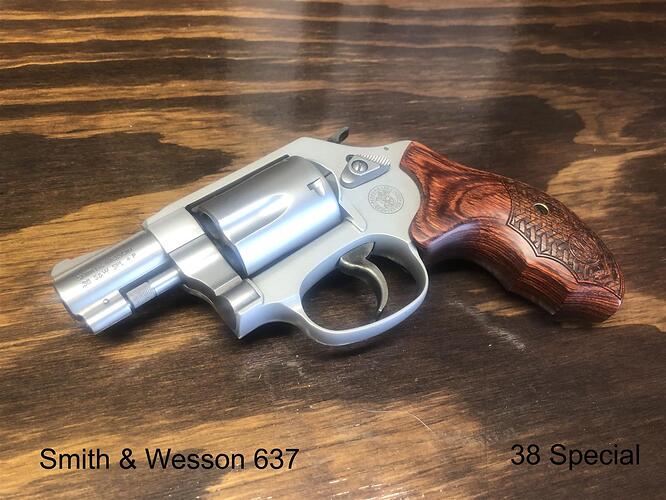 Are some cartridges more accurate than other?
Now I’m sure someone will post that they can shoot the hind leg off a gnat at 50 yards with their 45 colt. Yea but is it an uphill battle when a manufacturer tries to make an accurate gun out of a bad cartridge?

Could be the ammo just is not sized right for the barrel dimentions.

Wow, giving @ammodotcom a run for their money with the history lesson

My Blackhawk in 45Colt shoots well.
Also my super redhawk in 454shoots well w 454&45colt ammo. You Rugers sights are not the best for accurate shooting.
Some calibers seem to shoot better than others. I haven’t shot any hand gun in 40s&w that I was impressed with the accuracy.