I thought this was a very interesting video of a Chinese immigrant who bought a hunting ranch in Texas and is living his American dream. He immigrated legally under a business investment visa, became an NRA certified instructor, owns over 50 guns, and is teaching his oldest kid how to hunt and shoot on his Texas ranch! 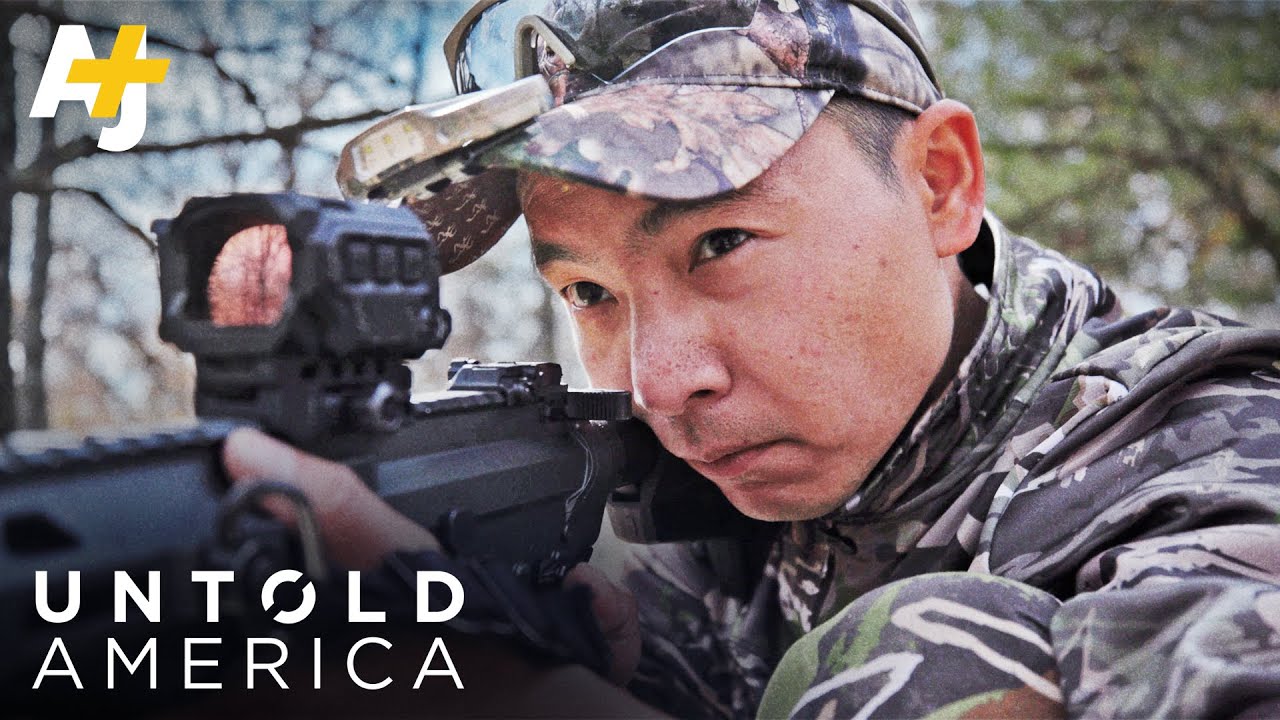 So the A–hole(s) who said no one in China has a gun? Really? The repressive government doesn’t? Maybe those were pea shooters they used in Tienamen Square? What a moron. He can go back.

Interesting perspective. Thanks for sharing.

I thought it was funny when he showed his Texas-flagged bed cover and explained how many Texans prefer to fly the Texas flag over the US flag. His spying abilities definitely captured an accurate depiction of native Texan culture - lol!

I thought it was interesting what his fellow gun-owning Chinese friend/guest said about his belief Chinese residents in China shouldn’t own guns. I suspect his business dealings require him to travel back and forth and he fears what Chinese officials may do to him if he said otherwise.

Seems like an extremely wealthy Chinese national who started a lucrative business in Texas catering to Chinese visitors.

What’s with the military garb? If he wants to be a Texan shouldn’t he be wearing boots and a cowboy hat?

Yeah, I deduced he is probably wealthy. You pretty much have to be to get an investor visa. Pretty smart business niche, too, especially considering there are more millionaires in China than there are here.

To me, he looked like he was wearing hunting camo, but I guess if you’re running a hunting ranch that makes sense.

I’m not hatin’. I just don’t like seeing someone try so hard to be something they’re not. Don’t ever sell out.

Case in point: I used to try so hard to hide my southern drawl when I was a kid. My mother (God rest her soul) was from Eastern Appalachia and I had it thick in spades and then some. The military moved us around and other kids made fun of me as simple and dumb. I didn’t talk much and managed to work most of my accent out by high school, but trying so hard to fight against what I was left a hollow. I lost a part of myself I’ll never get back.

Well, except when I drink… then it’s f’in switched on!

So did you get your Southern drawl back? And speaking of Southern drawls, there’s another video somewhere of a Chinese immigrant cowboy with his own kind of drawl. I’ll see if I can find it.

Found the Chinese Cowboy, and in Texas, too! 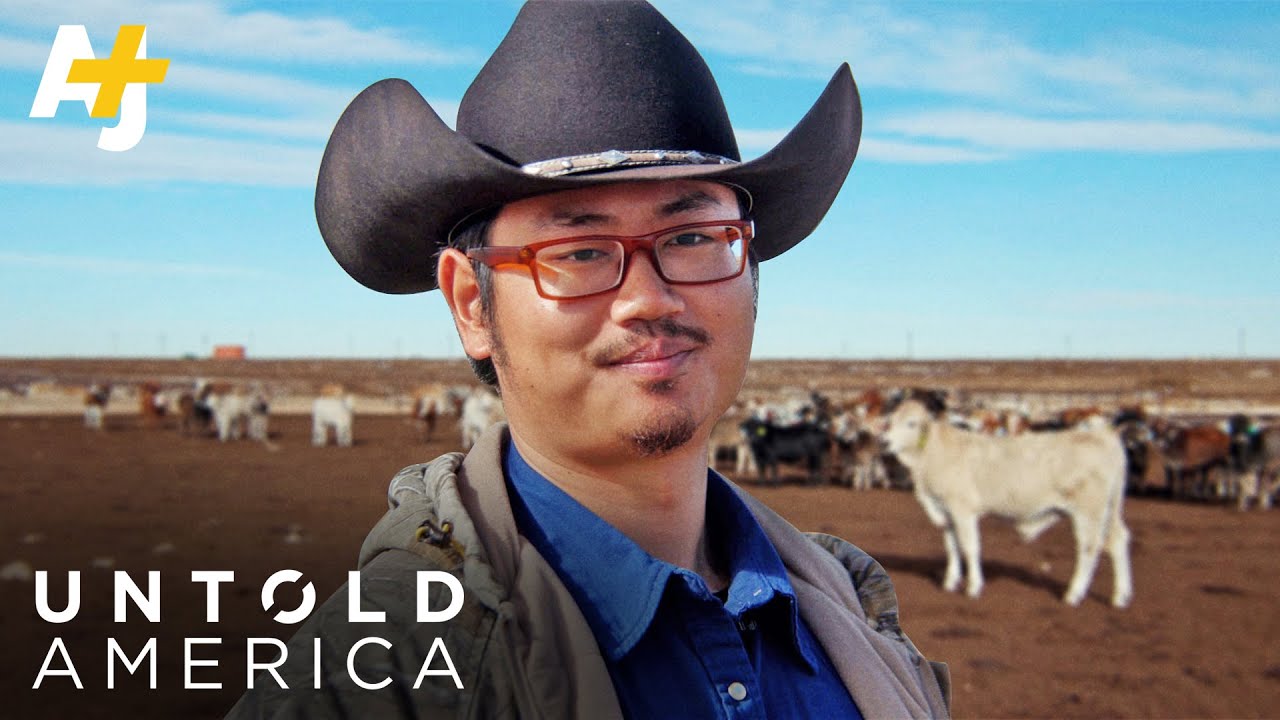 Maybe this is him and he just never had a chance to express it under commie rule. This is just a lifestyle change, an enlightenment even.

What am I missing here?
unless we’ve reeestablished the fuedal social structure I dont see any toes being stepped on. Damn Texans and thier oversized belt buckles and cowboy hats. Real cowboys dont live in Texas anyhow, its all steer fuckers down there. Try Montana or New Mexico ,not California 2.0.

/s… just keeping the Texas heathens on thier toes 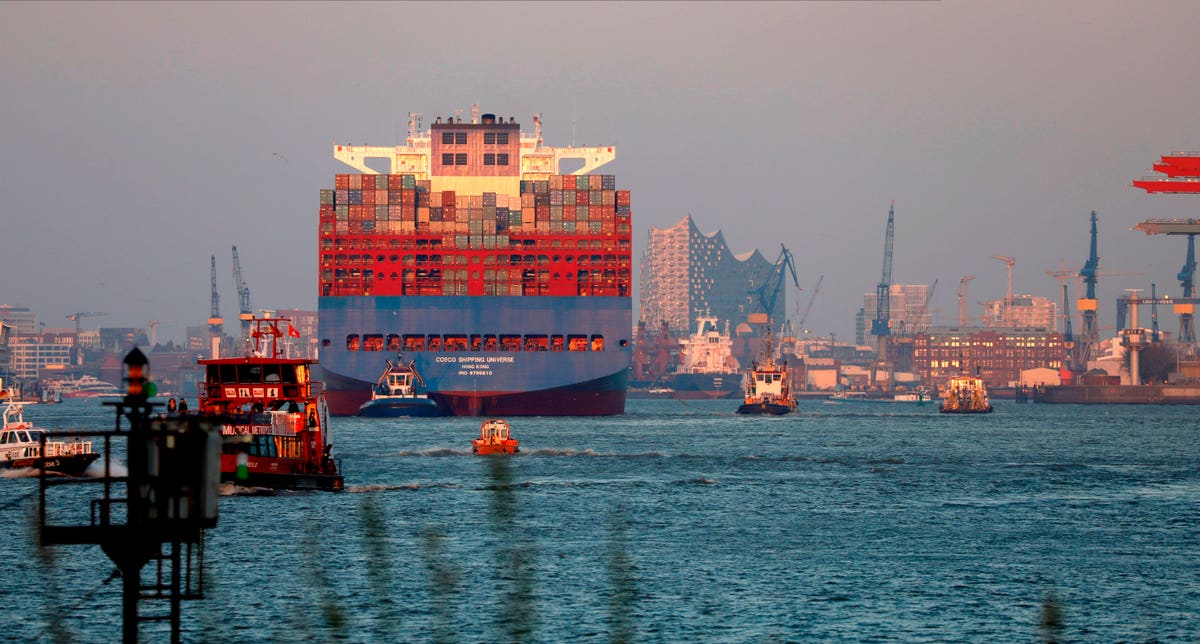 NATO general tells member states not to be enticed to sell out to foreign firms as asset prices weaken due to the pandemic.

The two that said they would not want China to allow guns to their citizens were here on work visa’s. Meaning they could possibly go back or be sent back. The Chinese government would punish them and their families economically for even saying otherwise.

They never should have even asked them that because it gives a false pretense of pro gun control. When they were asked the questions they replied slowly, that’s another indicator for thinking of consequences of the wrong words.

The Chinese definitely should own firearms. It’s a natural right for hell sakes. Maybe they wouldn’t have communist control over everything if they had. If those two truly believe what they said then they should go the fuck back!

Chairman Mao said it best and provided the best arguement for guns in China.

So did you get your Southern drawl back?

Good , thats how it should be since the union won.

Funny how after quite literally growing up all over the globe and serving in the military with folks from all parts of the free world how little that seems to matter.

Which part are you referring too? The union part was a joke, they obviously didnt win much in the long run. Maybe an I told you so from dixie

Which part are you referring too?

That is left to the reader to decide.