Is BLM the final boss? 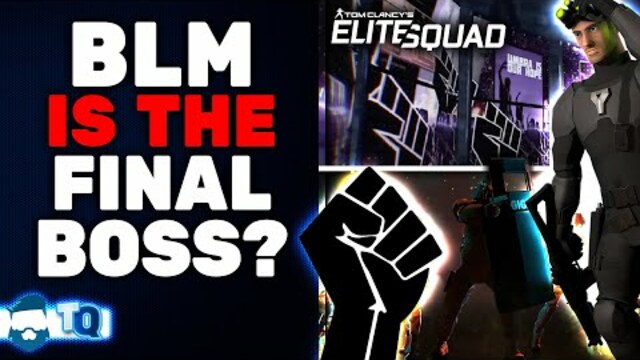 The oversensitive children of twitter are now demanding ubisoft delete and entire game because it happens to use the raised fist. Tom Clancy Elite Squad mobile game..wow Like That Art Behind Me? It's From Displate! Here Is A Special Link! https:…

In big trouble over depicting a group of people with raised fists…? Gee, I think that is so old, going back at least 50 years, if not 500+ years! Who is to say raised fists should be associated with specifically?

Damn punks have no idea of history. 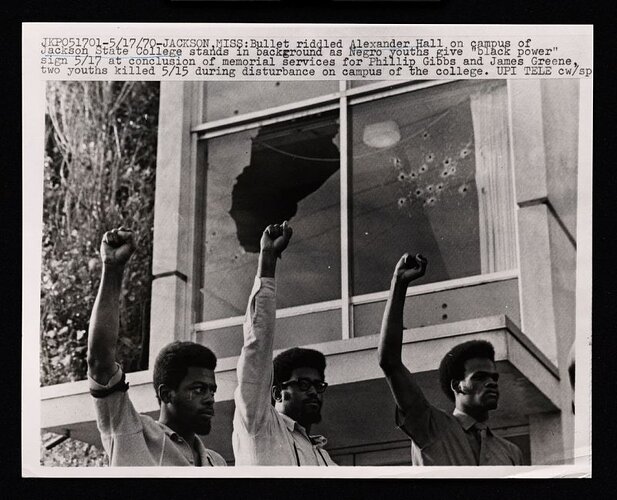 Watts 1965 decades before Al Gore invented the internet. Todays punk black kids have no idea where the sign comes from.

We were teenagers then, so we were caught up in all the shit that went down (like hot pants)