I am not going to use this article to start another ‘Vs.’ thread but I do find it pretty funny how much they jump around on weapon selection. Goes to show that the AR is still a viable platform even when stacked up against more modern designs.(the AK has proven this too).

"Israel Defense has learned that the IDF Commando Brigade will replace its current Tavor assault rifles with M4 Carbines.

The brigade has already received the first batch of the new rifles, which will arm both regular servicemen and reservists. The Tavor AR was used in the Egoz and Rimon units.

This move aims to standardize the weapons carried by all warfighters across the brigade. Naturally, the process could take some time."

The X95 is a bullpup 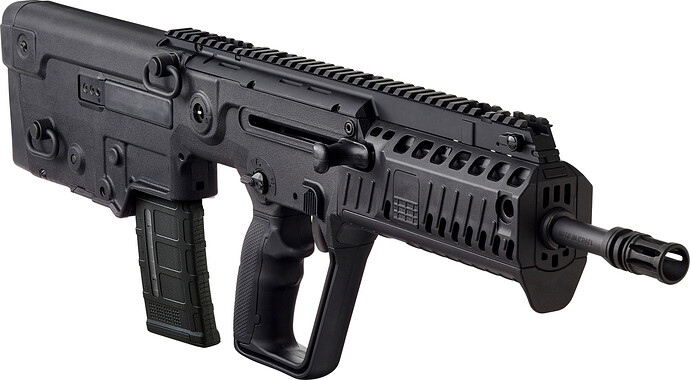 The x95 is their so-called improved model of the original Tavor. They made the controls more to mimic the AR-15 hoping to sell to that crowd. I prefer the Tavor in the controls that originally comes with if I wanted another AR-15 I would have bought another AR-15.

How are the controls different?

from what I understand, the x95 set the controls up in the same positions the AR-15 is set in. The Tavor originally had them set in different locations. For instance the mag release is not where you would find it on your AR 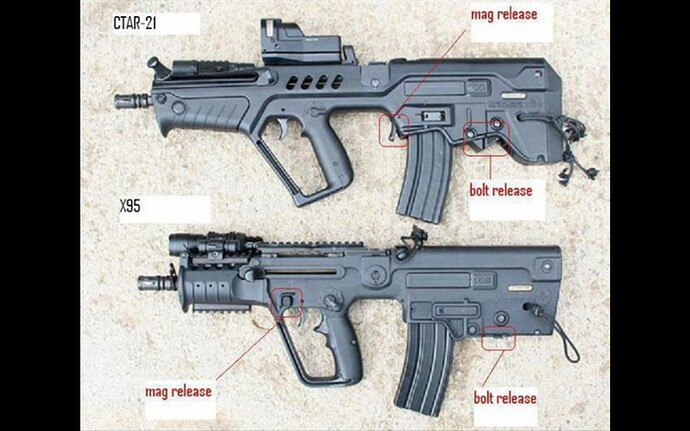 I just saw this thread. Ironically I’m wearing the shirt to match! 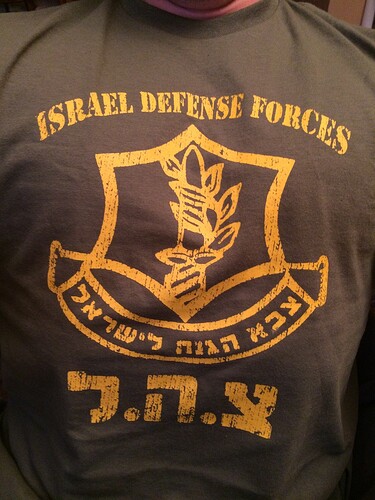 My 2 cents. I favor the original tavor 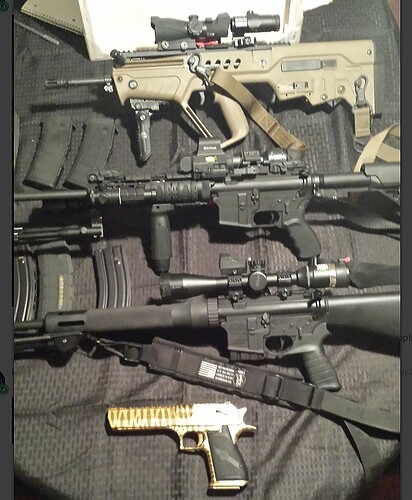 I’m surprised they aren’t choosing a Galil, considering it’s made in country. Don’t get me wrong, I love the M4 and Ar15 pattern rifles, but the Galil is a much more modern platform.

Without turning this into a platform debate the m16/m4 is much lighter, more ergonomic , modular , and slightly more accurate. The Galil is a tank and handles sand a bit better. From what ive read alot of the Israeli SF prefer the m4 platform to the Galil just like alot of American SF choose the m4 over more modern platforms. Its just more apples to Oranges.

You have to sign up to see the articles but this is a legit source to learn more about Israeli weapons.

“The truth is that the M16 is by far the more superior weapon. It’s lighter, more accurate, more versatile, and with proper maintenance it is very reliable. Indeed, it might be less sand proof then the Galil/AK47 series. However, all you need is to clean it once a day and it will work properly. Since modern armies clean their smallarms on a daily even during combat deployment this is a non-issue.”

Huh. I thought the Galil was designed to overcome most of the AKs shortcomings. Again though… M4s just work. Can’t argue with lighter, but I’m surprised to hear that they Galils aren’t either as accurate or more accurate. Neither system is free float, and that’s really the way to go in either case…