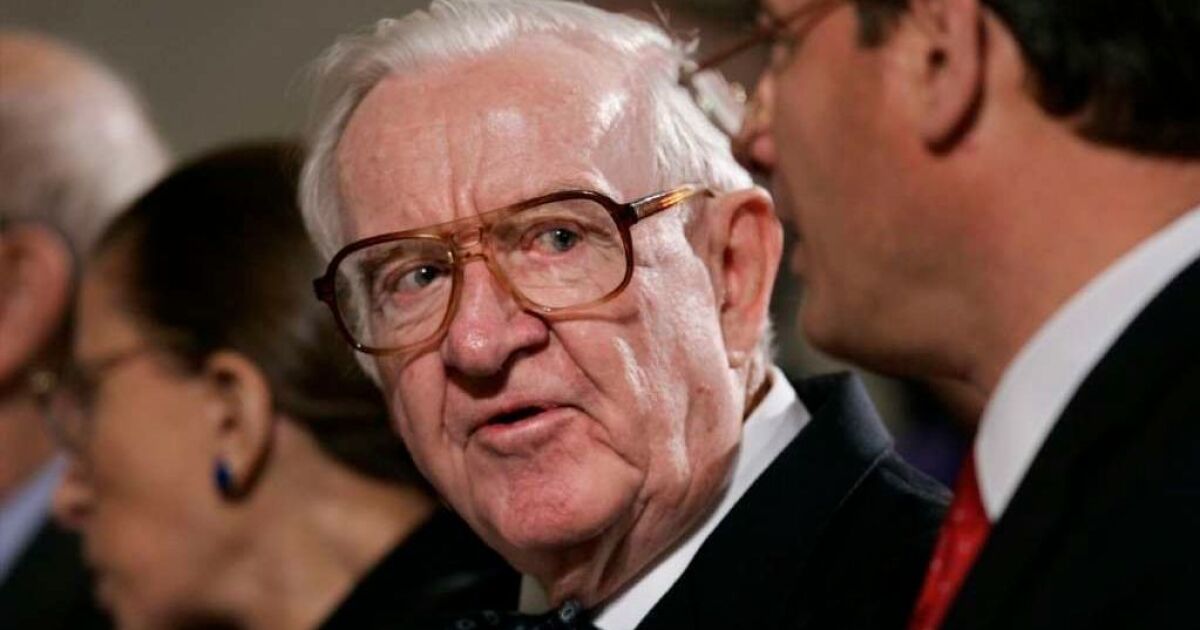 To the editor: Legal scholars James Phillips’ and John Yoo’s mid-article comparison of the 2nd Amendment to the 1st Amendment is greatly misplaced.

JPS sure does not seem to care about individual rights to firearms. The definition of militia in the constitution really referred to the people (private citizens) who maintained their own private arms. This militia still exists and still needs protecting.

The militia was we the people, now its an anti goberment witch hunt.

“The laws that forbid the carrying of arms are laws of such a nature. They disarm only those who are neither inclined nor determined to commit crimes…. Such laws make things worse for the assaulted and better for the assailants; they serve rather to encourage than to prevent homicides, for an unarmed man may be attacked with greater confidence than an armed man.” – Thomas Jefferson

Between the National Guard act of 1906 and gun free zones, No wonder the libtards are so confused.

Yea, Liberals get butthurt when you argue that the NG is just Army-lite and militias should be made up of the people.

The way i always read the 2nd amendment and to put it into a more modern language:

Because a properly outfit and capable non-government force is necessary to maintain freedom and liberty, the right of THE PEOPLE to own and carry firearms may not be removed.

Well-regulated used to mean “in proper working condition” for objects, or “capable” for people as far as what i have read.

II
“A well-regulated militia, being necessary to the security of a free State, the right of the people to keep and bear arms, shall not be infringed.”

The second amendment clearly states the peoples’ right to well-regulated militia (an armed militia) to defend their free state AND the right of the people (everyone) to bear arms. Just because it mentions BOTH right under the same amendment, does NOT mean it is either/or.

We all have to remember that the Bill of Rights is written FOR THE PEOPLE, as protection FROM THE GOVERNMENT.

As in, the government cannot and should not try to remove those rights.

If/when they do, the 2nd amendment is used for its purpose. You dont need it until you do.

That’s a drastic change obviously. If they ever actually tried to introduce it as a new amendment it would fail miserably. 3/4ths of the states would have to ratify.

Retired Justice Stevens was and is the most left-leaning influence to the SCOTUS in his active and so it seems his retired opinion. It then appears he retired for a reason, so he needs to stop with a public attempt to modify the Amendments now. He does not trifle with the First Amendment, but to use his perceived and continued influence as a former Justice does no one advice for the Second Amendment.

Serving in a government job, seems to cause a person to become autocratic.

When people get that old we need to stop caring what they say.

Interesting discussion on “well-regulated.” When I try to debate our 2A right with, “What part of ‘shall not be infringed,’ don’t you understand?” I usually get a response that says, “What part of ‘well-regulated’ do you not understand.” The gun-controller usually adds that none of the Bill of Rights are absolute rights, which I understand. But the gun-controller fails to understand that you can’t regulate or restrict the right so much that it begins to infringe on the right, otherwise the 2nd Amendment becomes meaningless.

The phrase “well-regulated” was in common use long before 1789, and remained so for a century thereafter. It referred to the property of something being in proper working order. Something that was well-regulated was calibrated correctly, functioning as expected. Establishing government oversight of the people’s arms was not only not the intent in using the phrase in the 2nd amendment, it was precisely to render the government powerless to do so that the founders wrote it.

And the examples given in the same link:

The following are taken from the Oxford English Dictionary , and bracket in time the writing of the 2nd amendment:

1709: “If a liberal Education has formed in us well-regulated Appetites and worthy Inclinations.”

1714: “The practice of all well-regulated courts of justice in the world.”

1812: “The equation of time … is the adjustment of the difference of time as shown by a well-regulated clock and a true sun dial.”

1848: “A remissness for which I am sure every well-regulated person will blame the Mayor.”

1862: “It appeared to her well-regulated mind, like a clandestine proceeding.”

1894: “The newspaper, a never wanting adjunct to every well-regulated American embryo city.”

And here is something else you all should take a look at regarding militia, etc.

And here is what the writer states at the end of this very good article:

Understanding the history of the Second Amendment, if it were written in today’s style, it might be written as…

… so, you see, it is actually very shameful and ignorant of that so-called “Justice” to propose something as profiundly wrong.

I belong to full 30. Full 30 is well regulated. Full 30 is made up of all of you. Therefore, i believe i belong to the Full 30 militia.which the way i see it, my(our) weapons are legal & off limits to the dick-o-crats!

The retired justice should look up how federal law defines the militia.

10 USC sec311 Militia: Composition and Classes, as I recall.

Of course, that would contradict what he is suggesting, so he would probably ignore it.

the right of THE PEOPLE to own and carry firearms may not be removed.

Agree completely on the use and meaning of well regulated (outfitted / supplied) but “infringed” dose not only mean “removed” as in your rewrite. It means it can’t be limited to any extent.

The gun-controller usually adds that none of the Bill of Rights are absolute rights, which I understand.

Of all the enumerated rights we hold, the 2nd Ammendment, by virtue of “shall not be infringed” says to me that it clearly IS an absolute right.

Of all the enumerated rights we hold, the 2nd Ammendment, by virtue of “shall not be infringed” says to me that it clearly IS an absolute right.

This was my thinking as well.

Agree completely on the use and meaning of well regulated (outfitted / supplied) but “infringed” dose not only mean “removed” as in your rewrite. It means it can’t be limited to any extent.

That is what i used to think as well, that infringe meant restrict, encroach, limit, etc. Then someone pointed it out to me (with sources) that in legal terms it mainly meant “break contract”.

Then i remembered reading up specifically why the word “infringed” was used. And what i read was basically that Madison was an intellectual, and chose different methods to say the same thing in every amendment - that the government cannot take the right away.