Kamala Harris (2a DESTROYER) of CA is running for president.

After all the good she has done in our state (sarcasm), she moved on to the national level…

Well, she announced she will run for presidency. I bet she will have support of the democratic party.

Those of you not voting next term, you have been warned!

I’d rather vote for a giraffe wearing a sweater trying to draw on an etch a sketch.

Oh good - another lying demoncrap shitbag. Maybe they’ll all M-F each other to death trying to be head scumbag.

This human trash will be the front runner for the democratic party. And only because the democrats are playing the intersectional / identity politics. So, almost everyone will see her as an “African American” woman–something which she says she is.

Eh, they’d be wrong. She may be identifiable as “black” but that’s because her mother is Indian and her father is from Jamaica. And last I checked, Jamaica isn’t on the African continent. So, why is she identifying publicly and privately as an “African American”?

Also, fun fact. She’s married to a white guy…enemy number 1 for the democrats and far left.

I wonder how long before dems start getting surgery to turn themselves black like Robert Downey JR in Tropic Thunder? 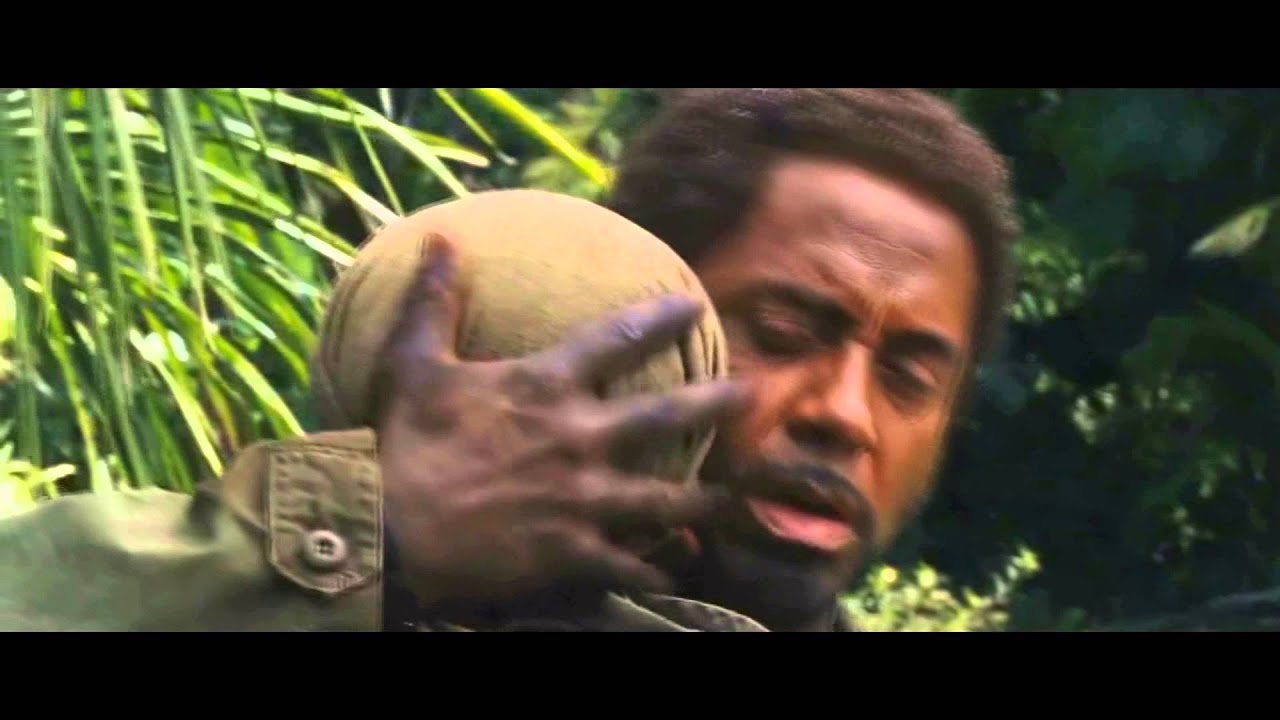 That made me chuckle.

Also, fun fact. She’s married to a guy…enemy number 1 for the democrats and far left.

Made a slight change for you. Skin color makes it worse, but men and their toxicity are currently enough to hate on.

Honestly, being a ginger (we are the true minority) I get this. All ya’ll honkies always keeping me down.

She has acquired the political buttons in CA from the same tactics of Bill Clinton and others of that questionable talents. A sleep your way to the top type philosophy. I am not sure that would be very states-woman like for relations foreign and domestic. At any rate, she appears to be Donald Trump’s best supporter and draws the ire of most Democrats. Isn’t politics interesting.

So far I have not seen anyone that said they were running that I would even vote to cleanup after my dog.

This is too good…

When Sen. Kamala Harris said last week that she obviously supports marijuana legalization and has smoked the plant, she cited her ethnicity — “Half my family’s from Jamaica. Are you kidding me?” Her Jamaican father is not happy about that.

He should have been spanking her long ago

It seems pretty obvious she, described as a frontrunner in 2020, has already stepped in Jamaican dog poop and has not discovered that the smell lingers.

Well she make president after all. lets hope not.