Katana vs sabre for shtf

We talked about this a little in the sword thread and there were some people talking about thier sword choice for post-shtf.

The idea of the katanas are superior to all other swords cones from hollywood and people thinking Samurais are the average katana user. In my opinion for average people like us the sabre is more practical. Its lighter, one handed, and has better reach( when cutting , it has nothing to do with blade length)andthe systems are much simpler. Not to mention a good sabre can cut pretty good and even lop off limbs or decapitate people, there are historical records of it.

The Brits in the victorian era only trained there basic soldiers for 6 weeks, 6 days a week for 6 hours or something along those lines(and hahaha 666). Yet you still heard of sailors duelling with Japanese soldiers at ports and hear of sailors winning some of those duels. Its all about the swordsman not the sword, sound familiar?

Anyhow, as a weapon what would you guys go with?

For the record I would go with a two handed longsword mainly because its what I train with the most.

Here are some neat videos on the topic. The guy in the video is a pretty popular YouTube personality on this sort of stuff and an archeologist and historian. He is slightly liberal but generally not too bad. 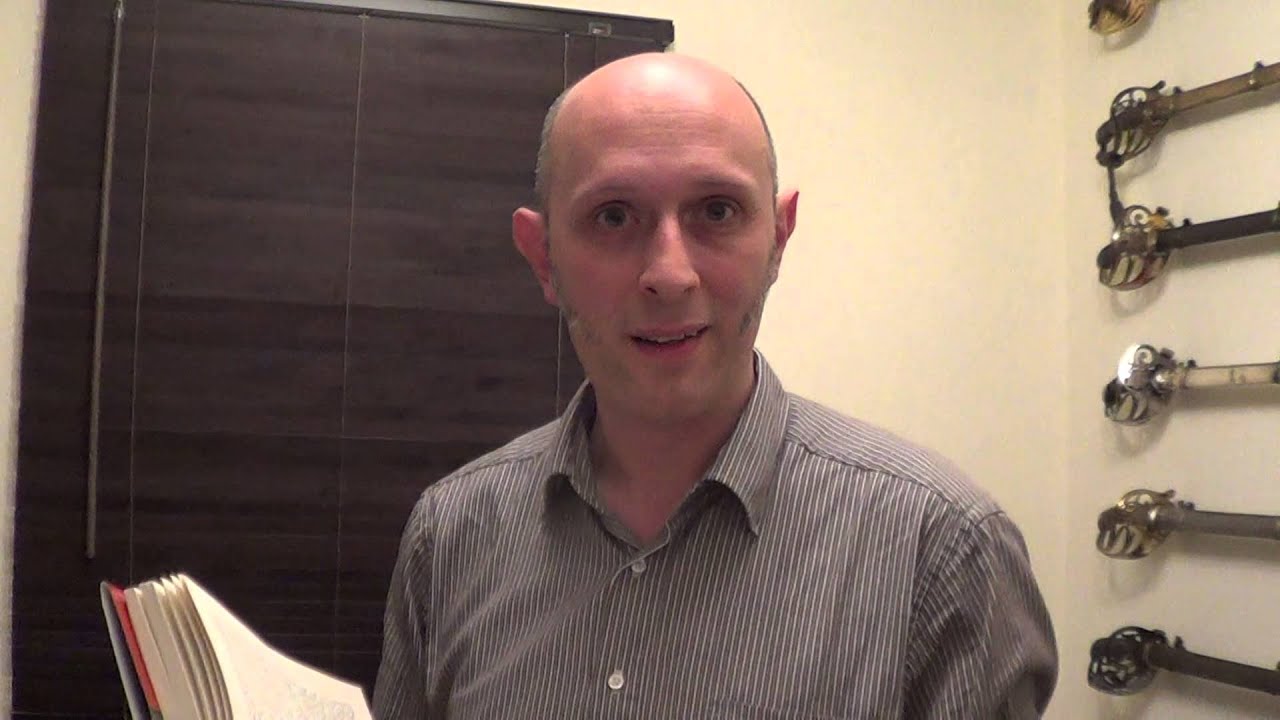 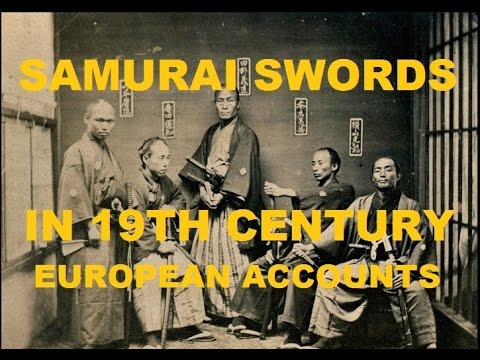 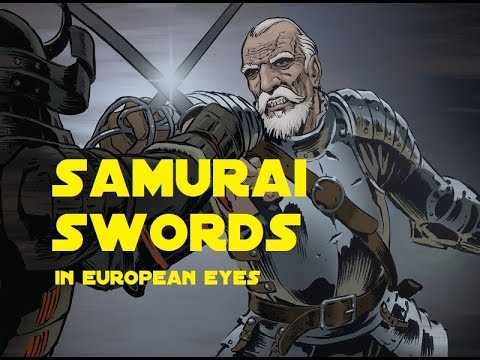 Btw, this should be a light hearted discussion. Not meant to incite a dick swinging match. The survival subforum needs more nonsense like this though, at least imo.

Neither, they have to be too close to use one of those.

Well a spear or bow would be better but swords are a popular topic. Rapiers are mini spears same with small swords but nobody likes them. Hell George Washington owned a smallsword , I think its in a museum even

Give me a mini gun over a mini spear any day.lol

Give me a mini gun over a mini spear any day.

Thats why I said sword in the OP

Knives is for skinning bucks and cuttin steak, didn’t someone ever tell to never bring a knife to a gun fight.

bring a knife to a gun fight.

No guns in this hypothetical question.

I wonder if George Washington’s swords ever seen blood? Guns were by far the standard but he was an avid fencer , cutting down a few Britts with a sword is very gentleman-like in terms of killing.

As military weapons or fashionable accessories, swords were always at George Washington's side.

Not really something I would seriously consider (I don’t have the practice or wrist strength to use a sword well) but I would choose the Colichemarde.

Lower shaft strong enough to snap an opponents blade but with a rapier-like upper section. Light and fast. It was preferred by General Washington. fuk the sword, katana or sabre
Give me an entrenching tool.

The problem with swords is they are ungainly, hard to store and get in the way. On the other hand a kukri or even a old gerber mki/ii or even a bowie would be a better choice.

I’m trained with the katana, so I’d feel more at home with it. Good ones are expensive though. Cheaper ones are loose inside their handles and scabbards.

I feel less comfortable with a tanto or wakizashi. There’s less time to react. So, even though I have a ko-wakizashi, I prefer my boy’s axe (no katana yet). It has better reach, and I can still conceal it under my long coat.

I’m trained with the katana

What lineage did you follow? Im not sure if lineage is the right word but I know zero Japanese terminology.

I’m trained with the katana

If you mean schools, I did Aikido and Kendo over about 15 years.

I have no opinion. Neither a Sabre nor a Katana would prove useful to me (a middle aged man) in a SHTF scenario. If I was forced to choose I’d go with whichever looked fancier -that is to say, had the highest trade value. Just in case I ran into a Ninja looking to swap his guns and ammo for a nice shiny sword I’d be prepared.