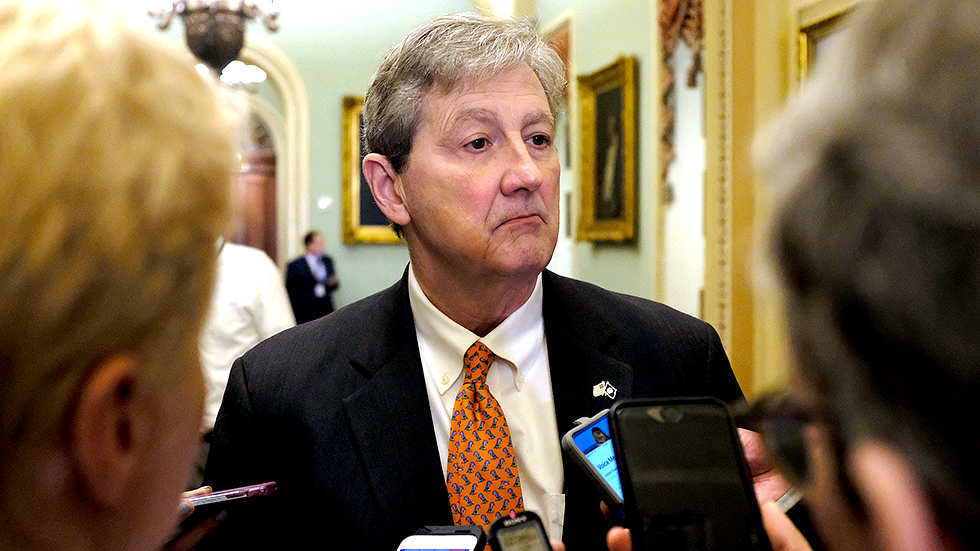 Sen. John Kennedy (R-La.) on Sunday said Democrats are “acting in bad faith” in their mission to obtain President Trump’s tax returns. “When the Way…

The state Senate voted to require anyone on the state's presidential primary ballot to publicly release five years' worth of income tax returns.

The Democrats haven’t learned their lesson. Their antics got Trump elected…and will probably get him re-elected.

That is what is really confusing. How are they that clueless?

There has been some discussion of the censorship on facebook and twitter being a contributing factor to their cluelessness.

In the past, the news media would talk about polls supporting democrat candidates, and the democrats would act surprised when the election day results would show more support for republicans, than those polls had shown. Now, they’ve got facebook and twitter giving them daily feedback that indicates ‘most people’ (though not really) support leftist democrat policies. The problem is that the facebook and twitter feedback is even more skewed than those news media polls were, because facebook and twitter have been actively censoring conservatives. In addition, the majority of people aren’t on facebook or twitter.

The result is leftist politicians getting near instantaneous positive feedback for their policies, along with encouragement to take things even farther to the left. It’s almost like they have moved their campaign headquarters into a mental institution, and they are testing out their campaign speeches on the patients.

Yes, Facebook is the democrats “magic mirror mirror on the wall” constantly telling them they’re the fairest of them all…

This should be a quote of the day.