A violinist played for 45 minutes in the New York subway. A handful of people stopped, a couple clapped, and the violinist raised about $30 in tips.

No one knew this, but the violinist was Joshua Bell, one of the best musicians in the world. In that subway, Joshua played one of the most intricate pieces ever written with a violin worth 3.5 million dollars.

Two days before he played in the subway, Joshua Bell sold out a Boston theatre, and the seats averaged about $100.

The experiment proved that the extraordinary in an ordinary environment does not shine and is so often overlooked and undervalued.

There are brilliantly talented people everywhere who aren’t receiving the recognition and reward they deserve. But once they arm themselves with value and confidence and remove themselves from an environment that isn’t serving them, they thrive and grow.

Go where you are appreciated and valued. 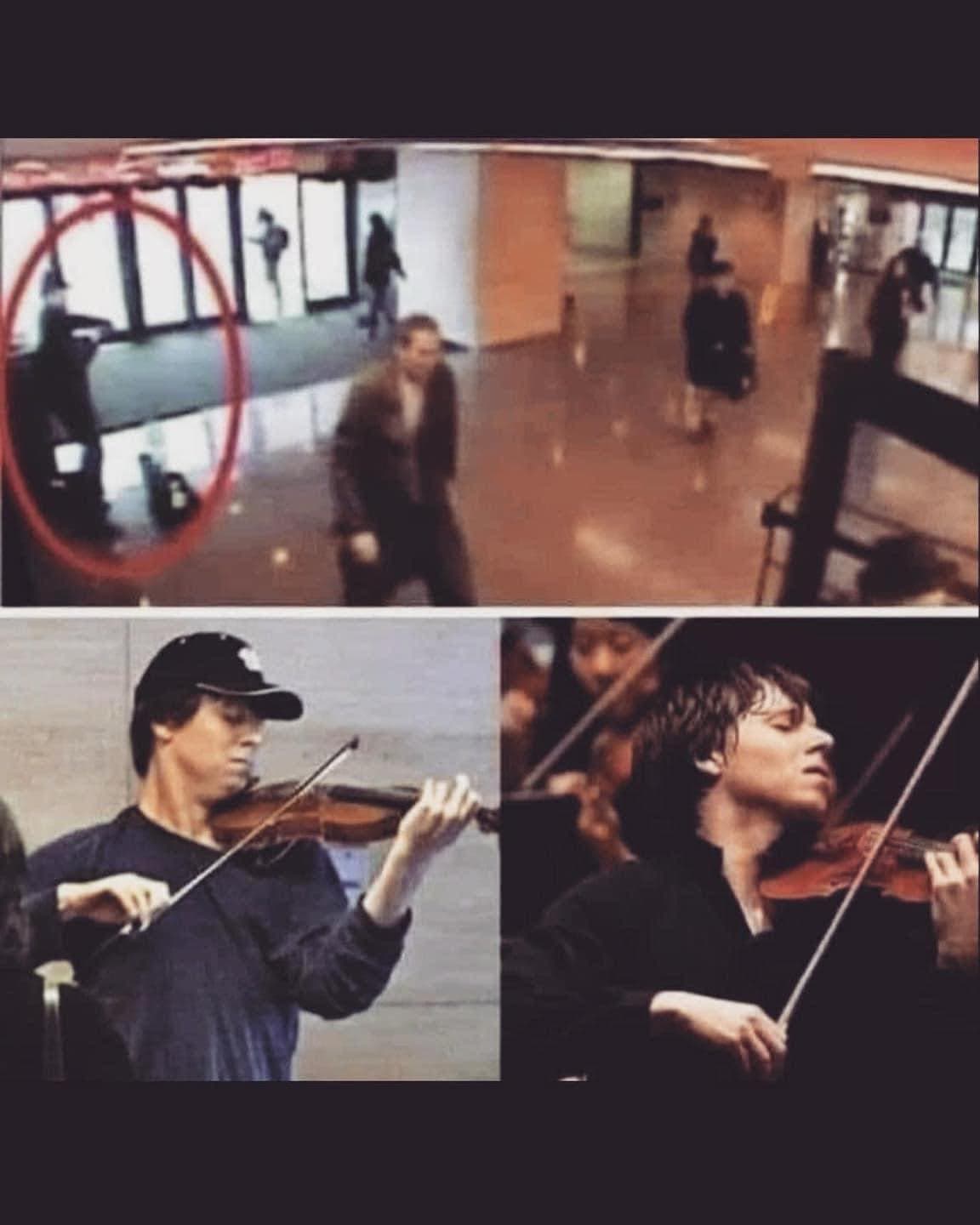 Your gut is telling you something. Listen to it

My gut is telling me to get the air fryer out and get to cookin.

My posting here is complete

My stomach was growlin as i read that. It ain’t now. i’m stuffed

Trouble is most people think they are worth more than they are . As in $15 an hour min. Wage all it will do is cost alot of them jobs . Mc Donalds has an all automated restraunt in Texas and has order kiosk in alot of their stores so they dont have to hire people . Wal Mart has self check outs for the same reason and get all pissy when customers complain . Our local store went to all self checkout and had to put cashiers back in within a month the local people told them to fuck off and went elsewhere.

Everyone had worth, you have to see yours before others can.

Now I do made a fortune cookie, wait till the medium woman fines out…

You know when we do self checkout and the likes I think they should give us a 10% employee discount because, let’s face it at that particular moment in time we are in fact working for them. Self checkout should = 10% discount on purchases.

That would certainly win people over

Self checkout should = 10% discount on purchases.

I’ll agree with that

I farted in bed again.

Gambled on a fart.